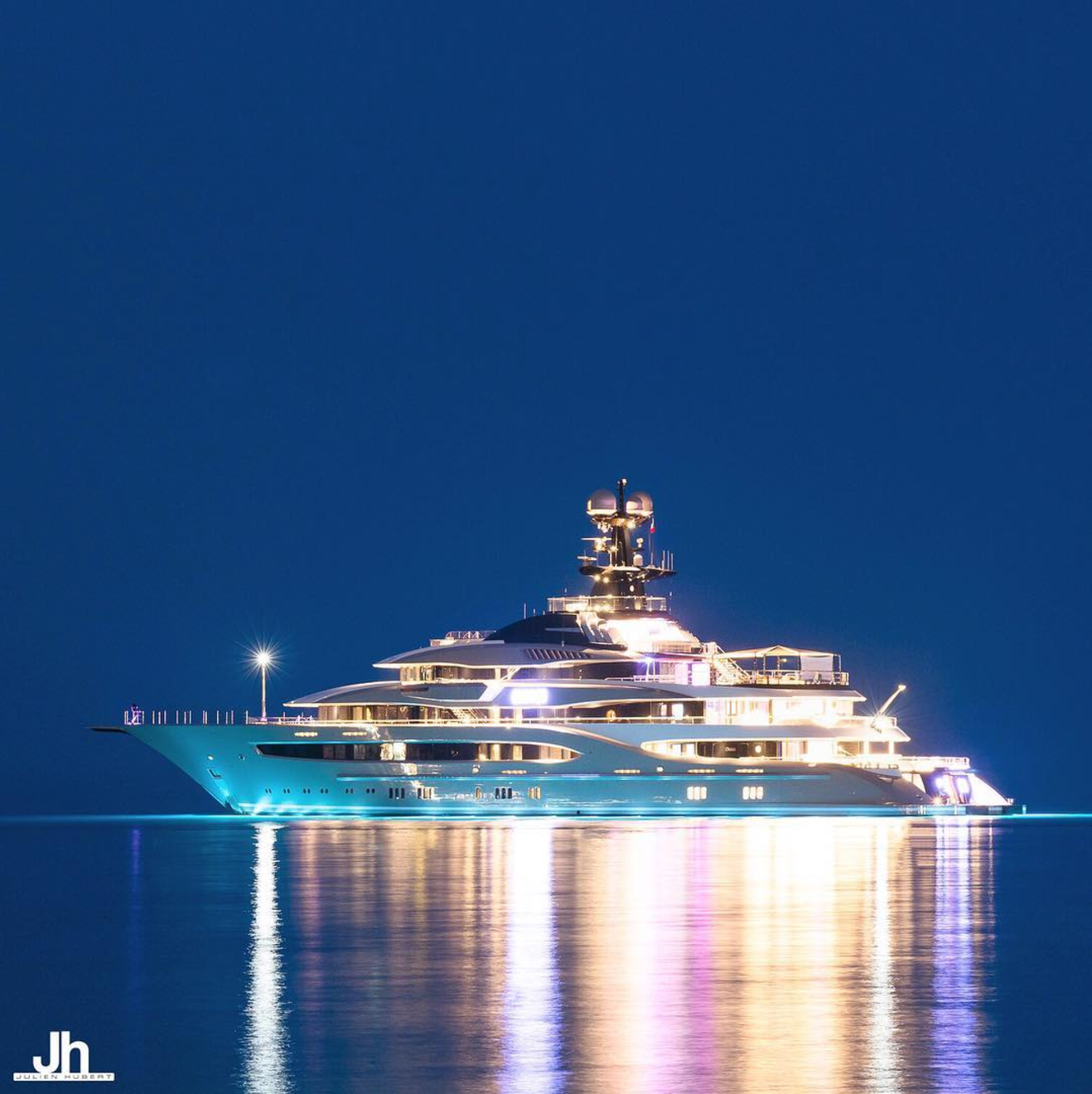 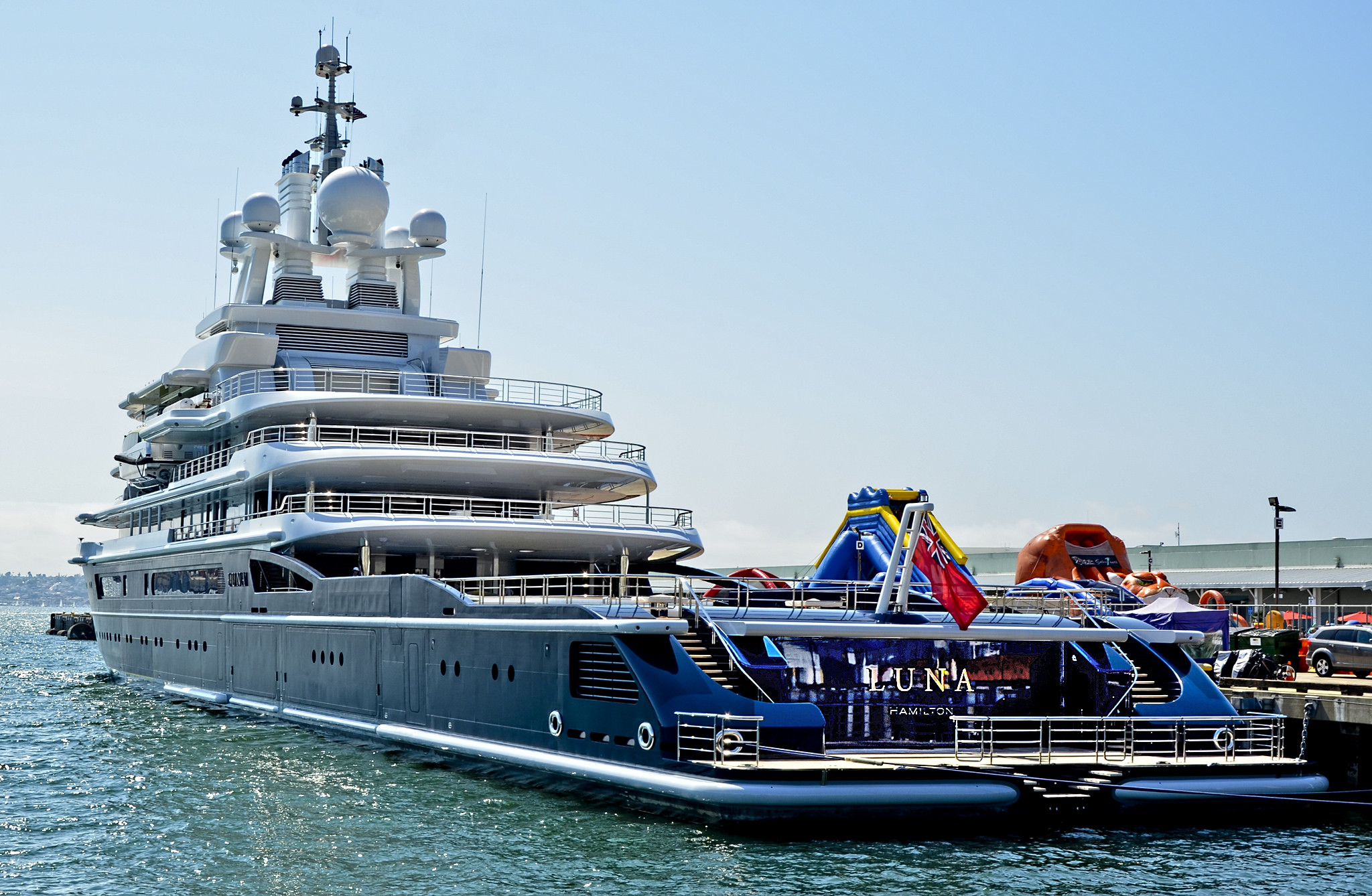 Luxury superyacht aft decks are one of the most important elements of design. Whether on a charter or private yacht, aft deck have a functionality of providing closer-to-the-sea cruising experience and luxury living spaces. Here are the 10 superyachts and their outstanding aft decks. ... read full story

Take your guests on an experience of a lifetime aboard 95m/312ft superyacht KISMET; award winner of a World Superyacht Award and finalist of four categories at the Superyacht Design Awards. Winner: Displacement Motor Yachts of 1,300GT to 2,999GT – 75m and Above (WSA 2015) Finalist: Exterior Design & Styling Award – Motor Yacht over 500GT... ... read full story

Take a look at the majestic 95,2-metre mega yacht KISMET, launched by LURSSEN to a design by Espen Oeino in 2014. Her stylish interiors by Reymond Langton can sleep up to 12 guests in utmost in luxury. ... read full story

95.2m Mega Yacht KISMET by Lurssen to be showcased at the 2015 Fort Lauderdale International Boat Show 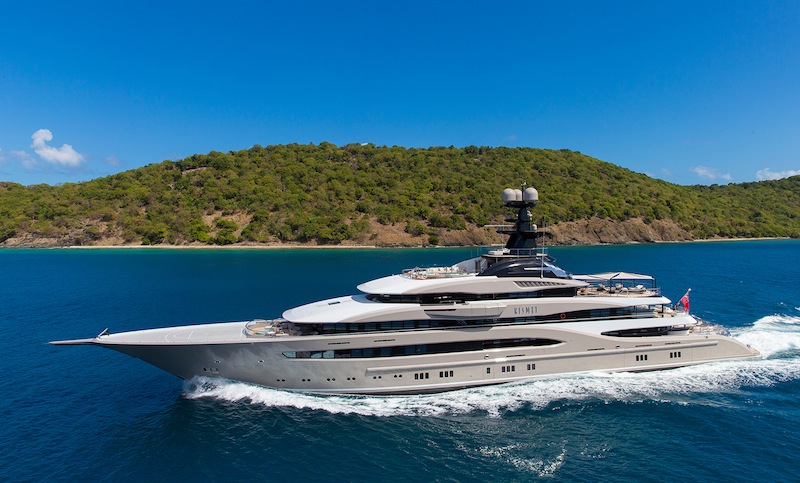 Lurssen is proud to announce that it will be present at the upcoming 2015 FLIBS with its new 95,2-metre luxurious mega yacht KISMET. ... read full story 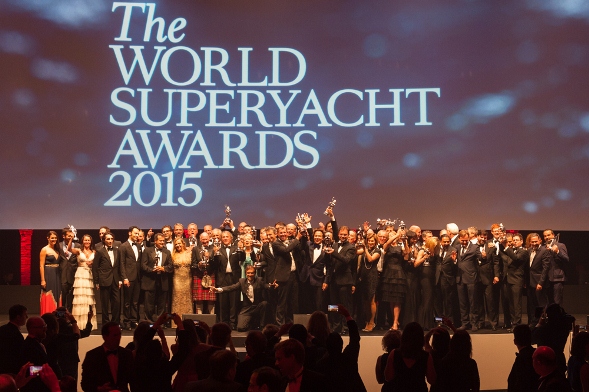