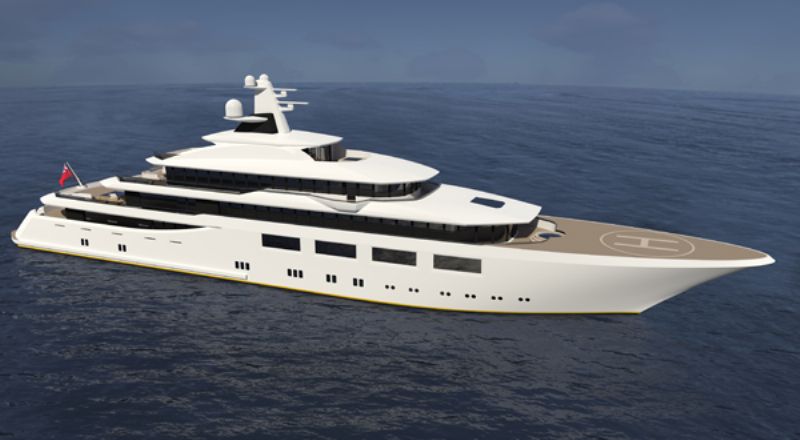 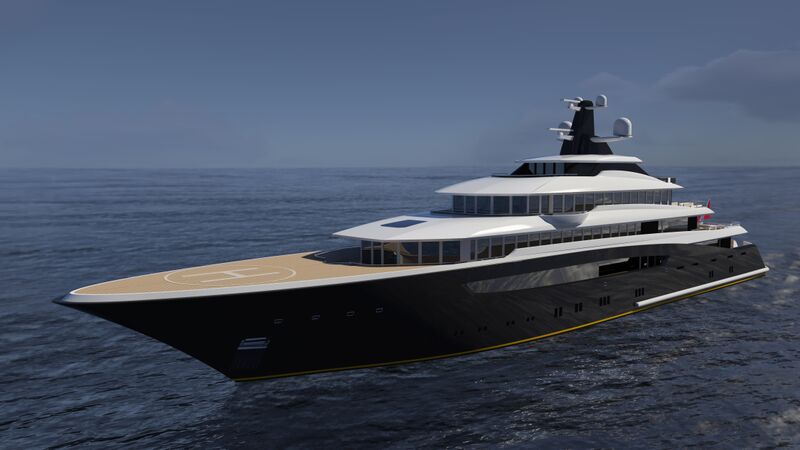 One of the finalists in the 2011 ShowBoats Design Awards, the 73-metre megayacht Narwhal concept has been designed by Jorge Jabor. This magnificent explorer boasts an entire deck dedicated to its owner and family. ... read full story 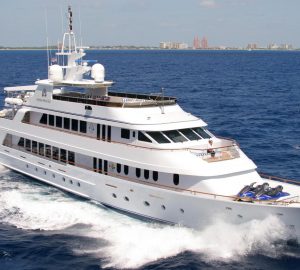