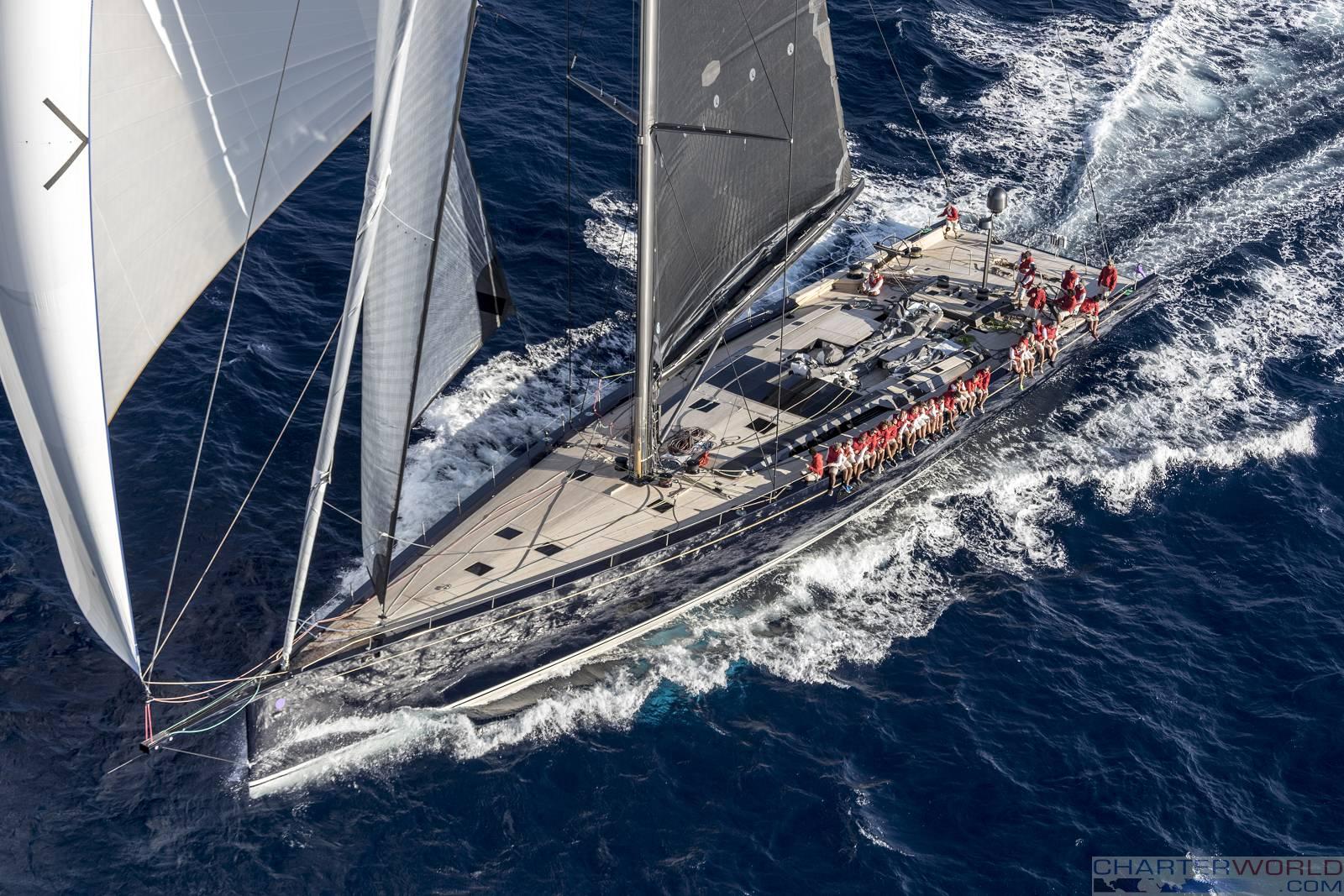 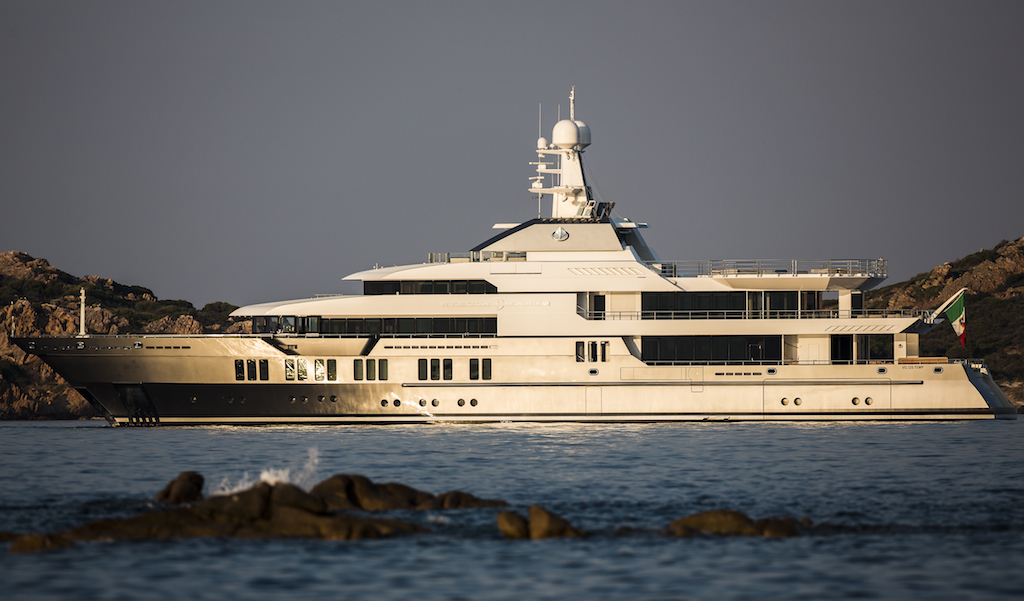 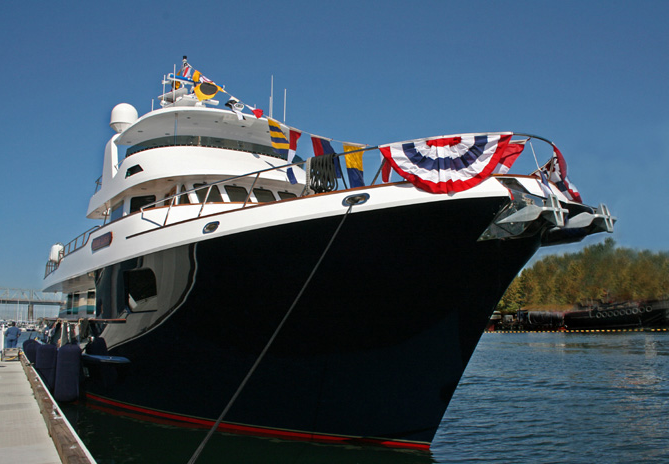 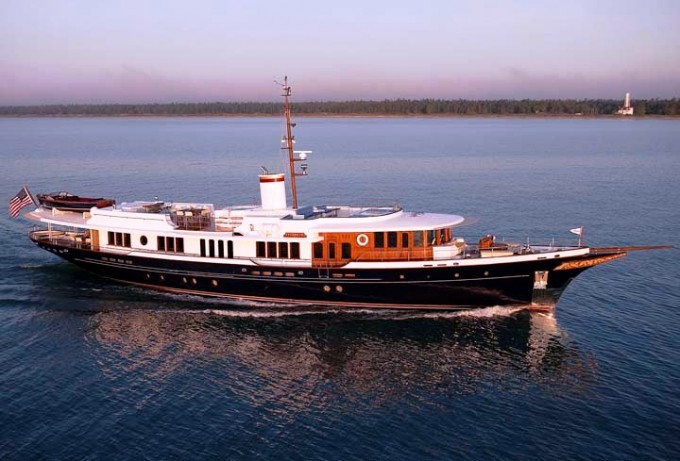 Sycara IV motor yacht chosen as one of the finalist in the Power Boat 40m-65m category for the 2010 International Superyacht Society Design Awards. ... read full story