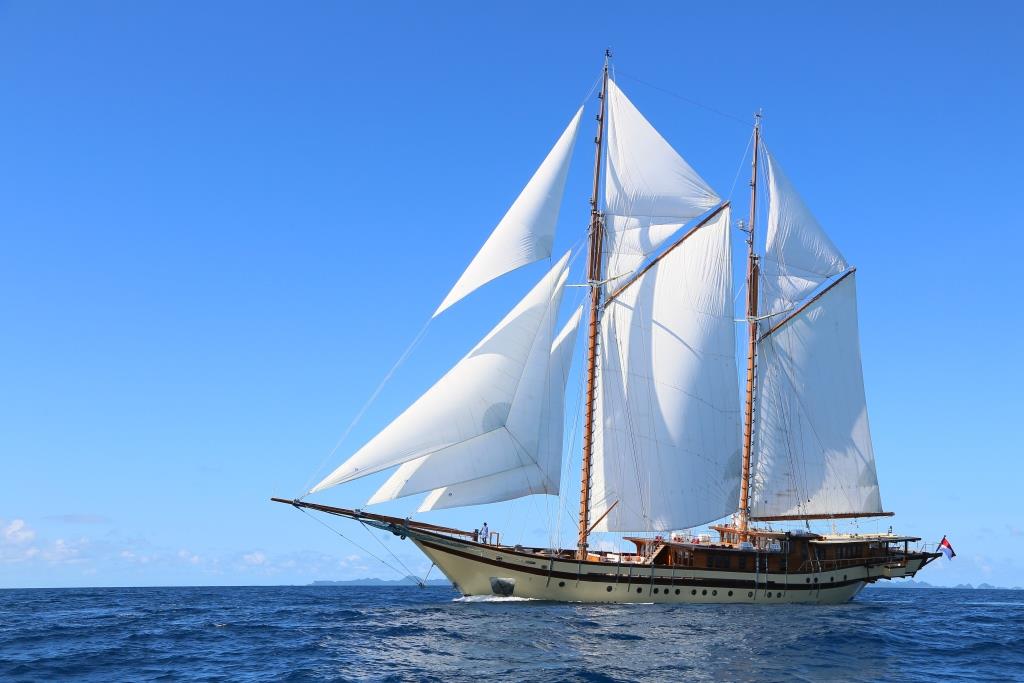 Lamima is a 65-metre truly exotic sailing yacht built in 2014. Her construction was conducted in Indonesia and outfitting in Thailand. Having an exotic name, this beauty brings a representation of the Indonesian culture, with its hospitality, traditions and customs. The traditional Phinisi Lamima incorporates Indonesian modern design, luxury amenities and supreme confront and safety on board, which makes... ... read full story 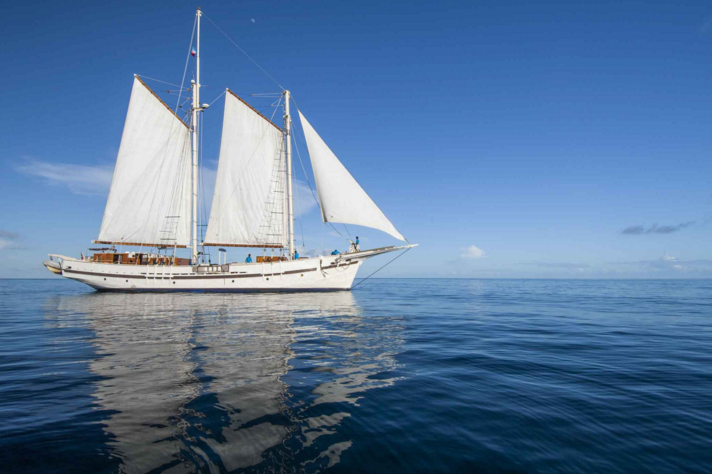 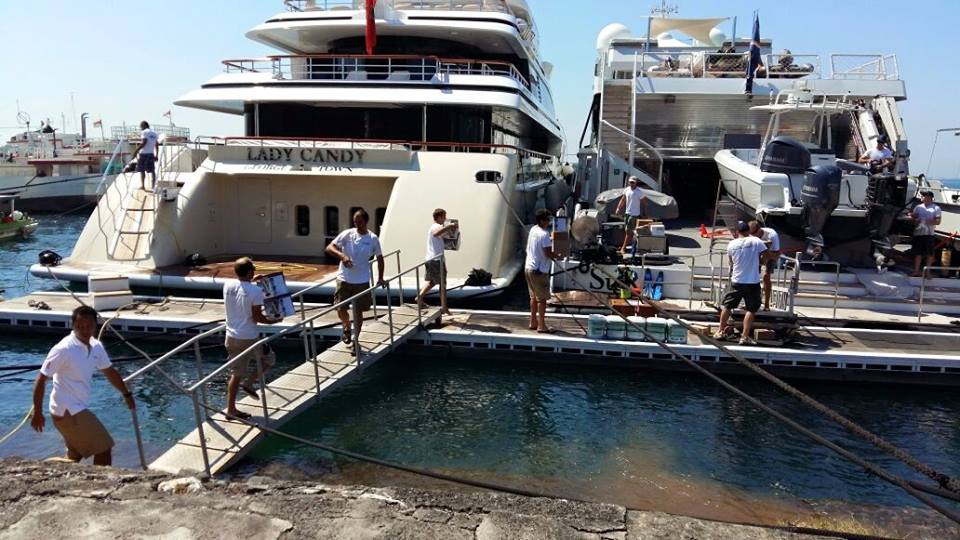 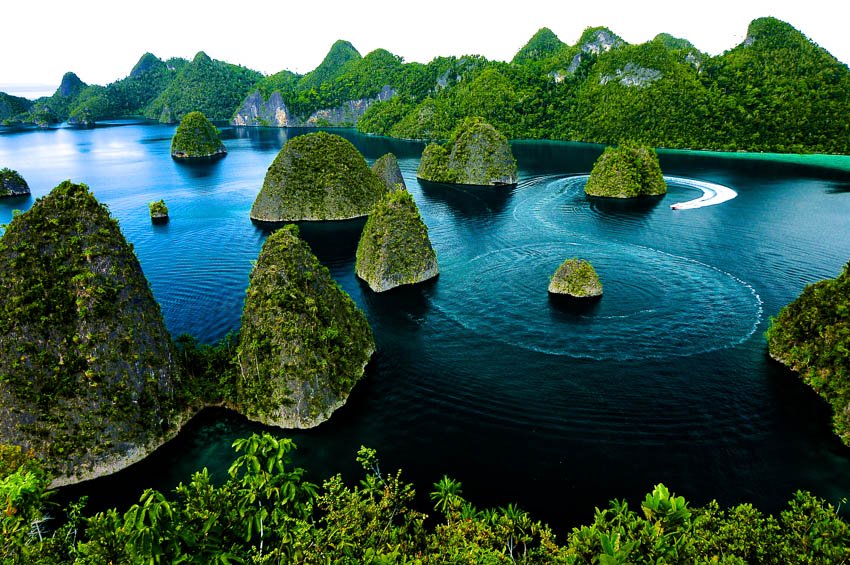 Rent the outstanding Indonesia charter yacht SALILA from March 1-10, 2016 and enjoy the awe-inspiring solar eclipse from aboard this vessel in the company of renowned Dr. Lawrence Blair. ... read full story 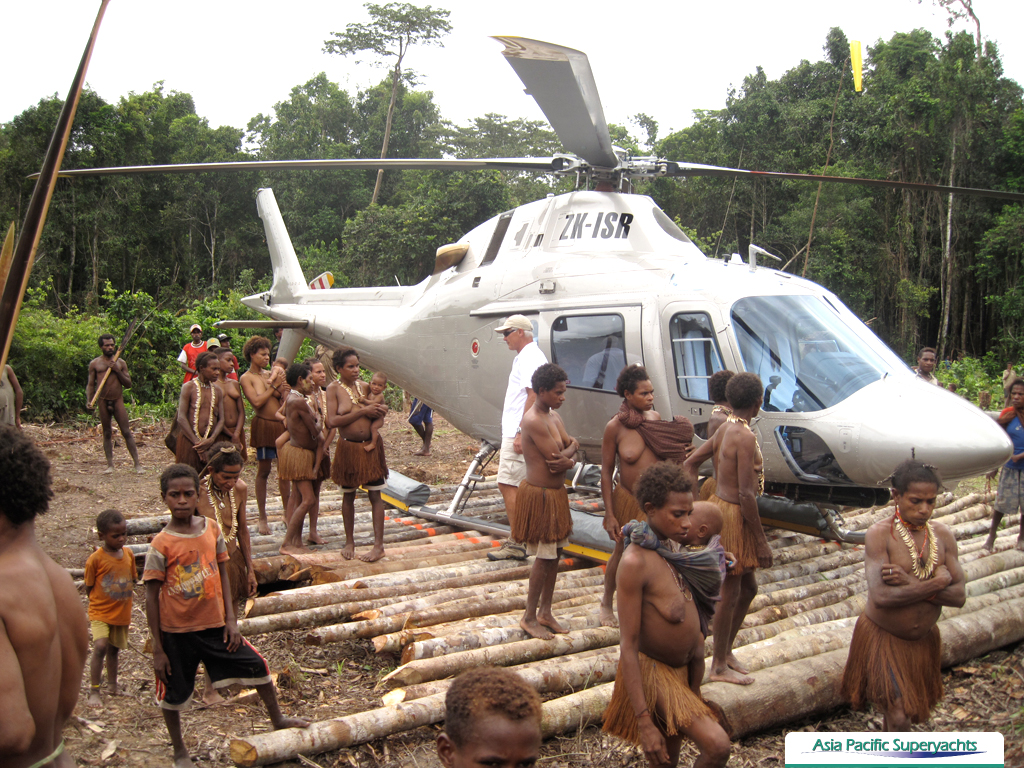 Asia Pacific Superyachts will be present at the upcoming Monaco Yacht Show in September, representing some of the most beautiful charter charter destinations in the world located in Asia and the Pacific regions. ... read full story 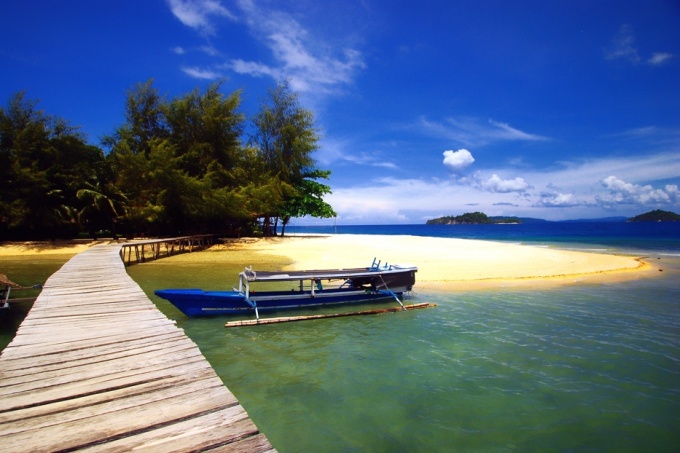 Classic sailing yacht ZEN, a beautiful traditional Indonesian Phinisi, is currently running a 9-night/10-day special offer, where she is available to take you on an unforgettable adventure throughout the Komodo area, from Alcor to Labuan in the Eastern Indonesia. ... read full story