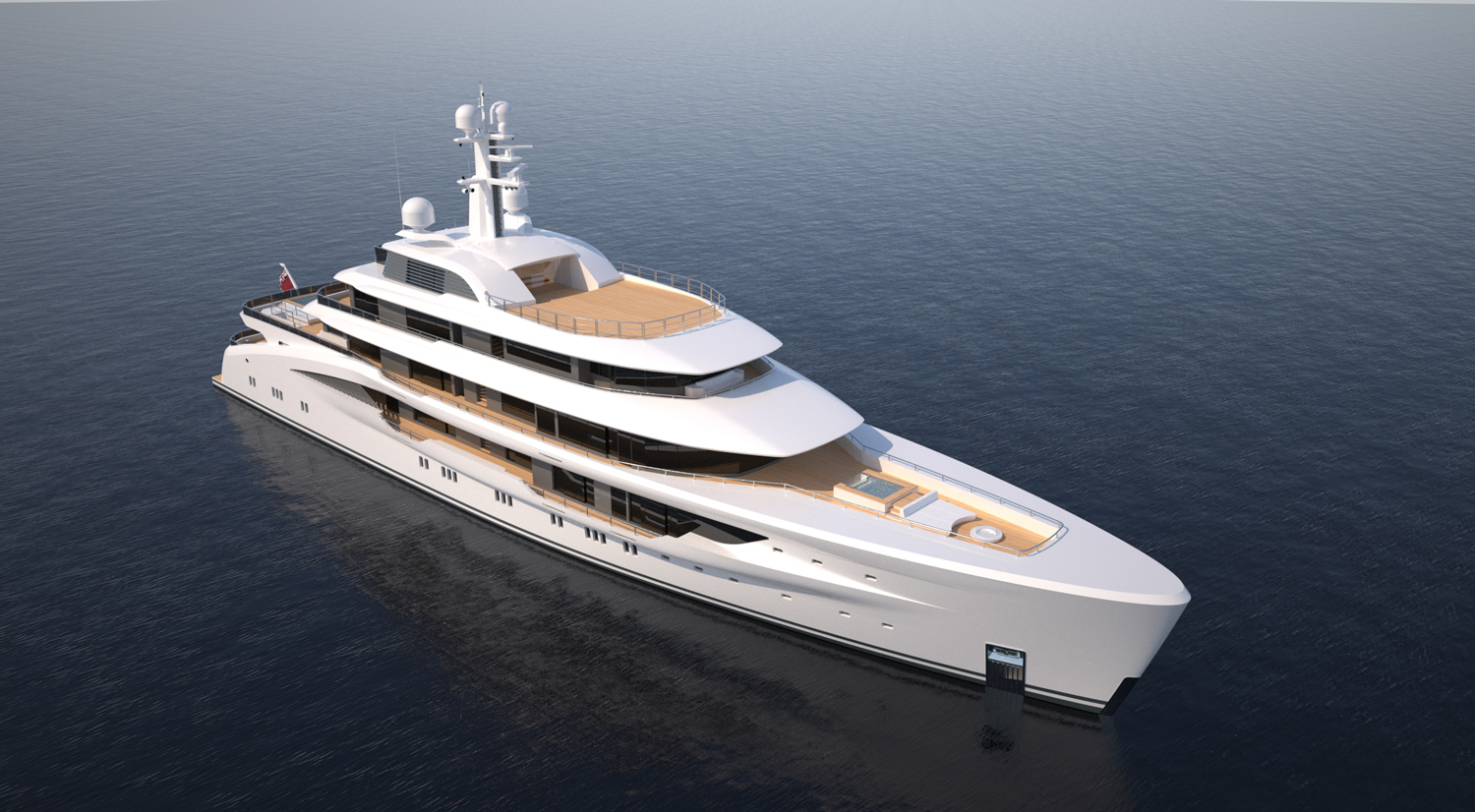 Amels has announced the construction of a 78m/256ft custom superyacht, the largest vessel the shipyard has built by Gross Tonnage. The owner signed the contract at the Monaco Yacht Show and delivery is expected for 2021. ... read full story 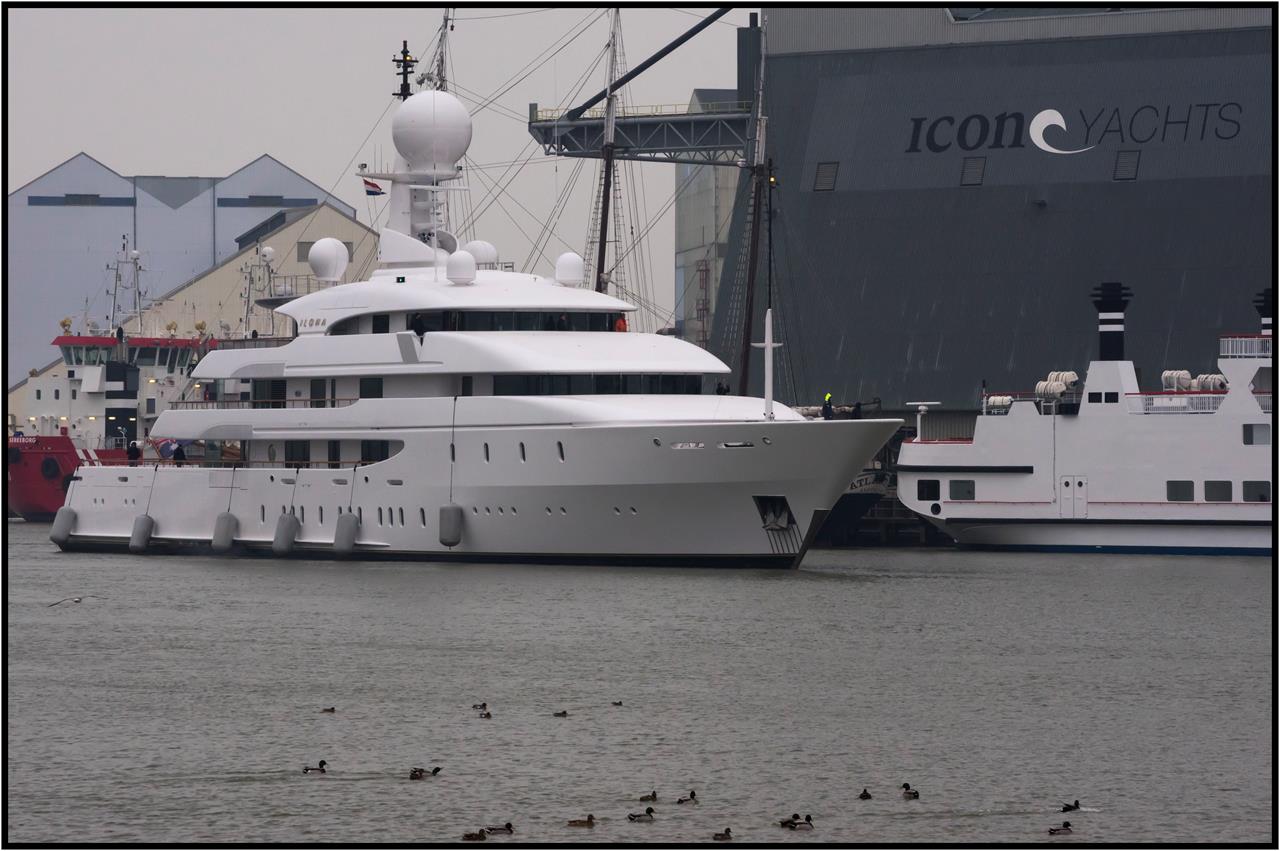 Launched in 2004 by Amels, the 74-metre superyacht ILONA underwent an extensive service at ICON Yachts, including an array of refinements and technical upgrades. The jobs carried out included a long list of items ranging from a substantial overhaul of the four-fin Naiad stabilisers system, technical services and upgrades as eel as the application of... ... read full story 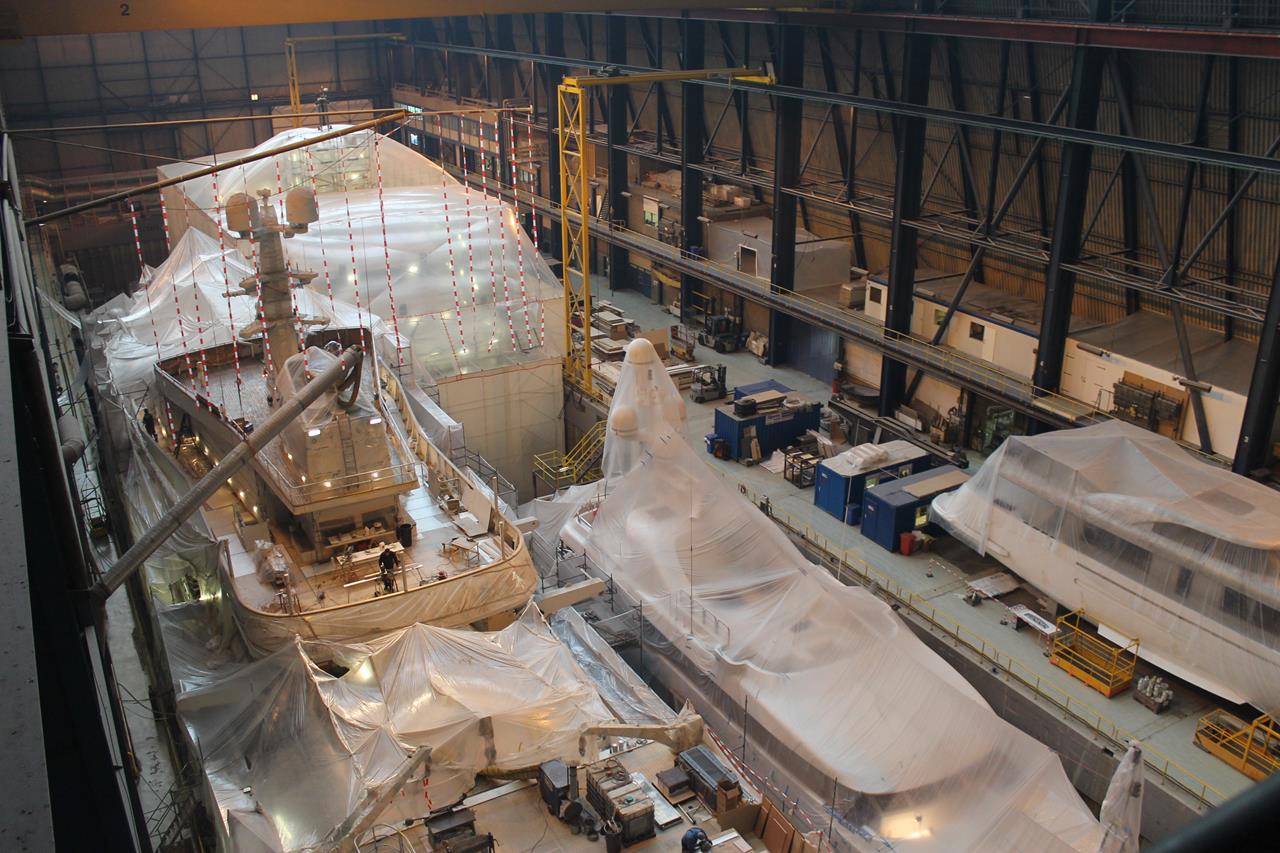 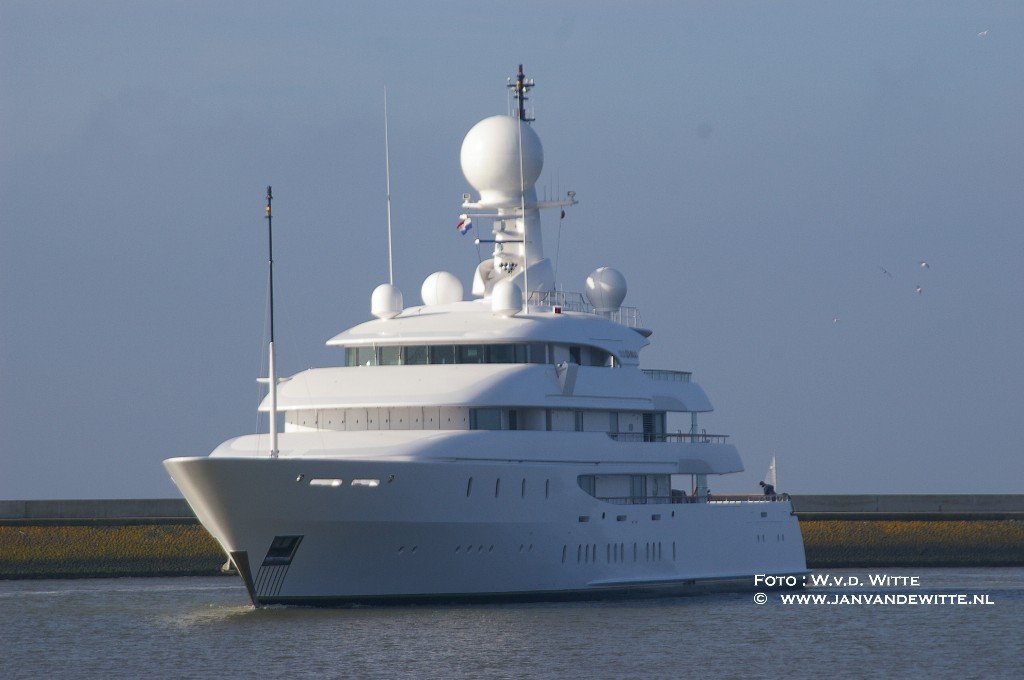 The beautiful 2004 superyacht ILONA by AMELS was spotted at the ICON shipyard in Harlingen, the Netherlands over the weekend. Measuring 74m in LOA, this impressive vessel has been entirely designed by Redman Whiteley Dixon. ... read full story 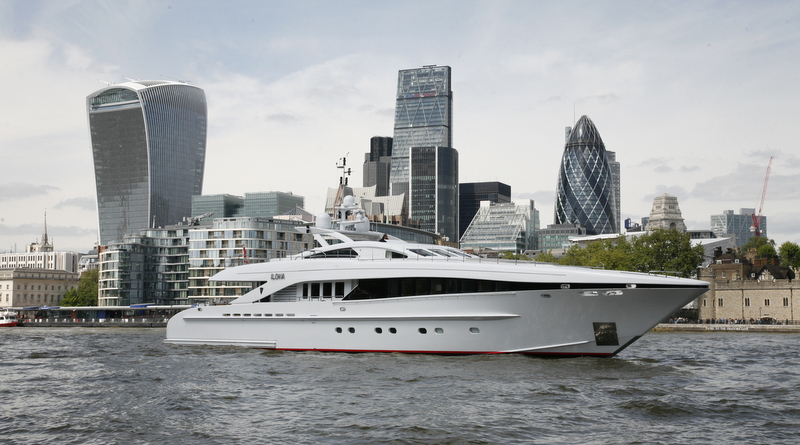 The Brokers OPEN DAY aboard the recently refitted 37m super yacht ILONA in Nice has been announced by Heesen Yachts. Boasting new looks and pristine condition, this beautiful vessel offers deluxe accommodation to up to 12 guests. ... read full story 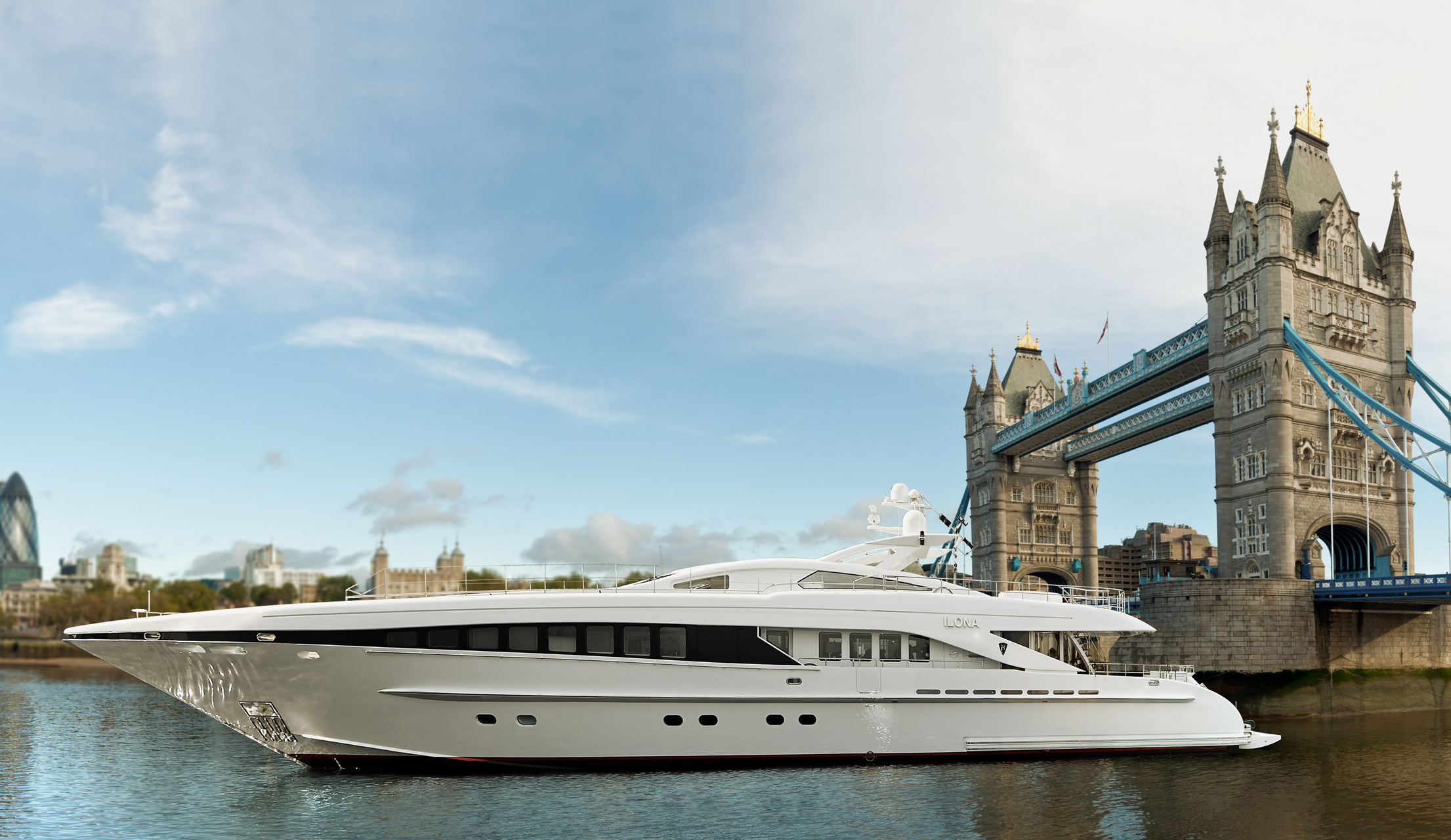 Heesen Yachts will be in London next week, displaying the newly refitted 37m super yacht ILONA. Designed by Omega Architects, she has been completely re-painted. ... read full story 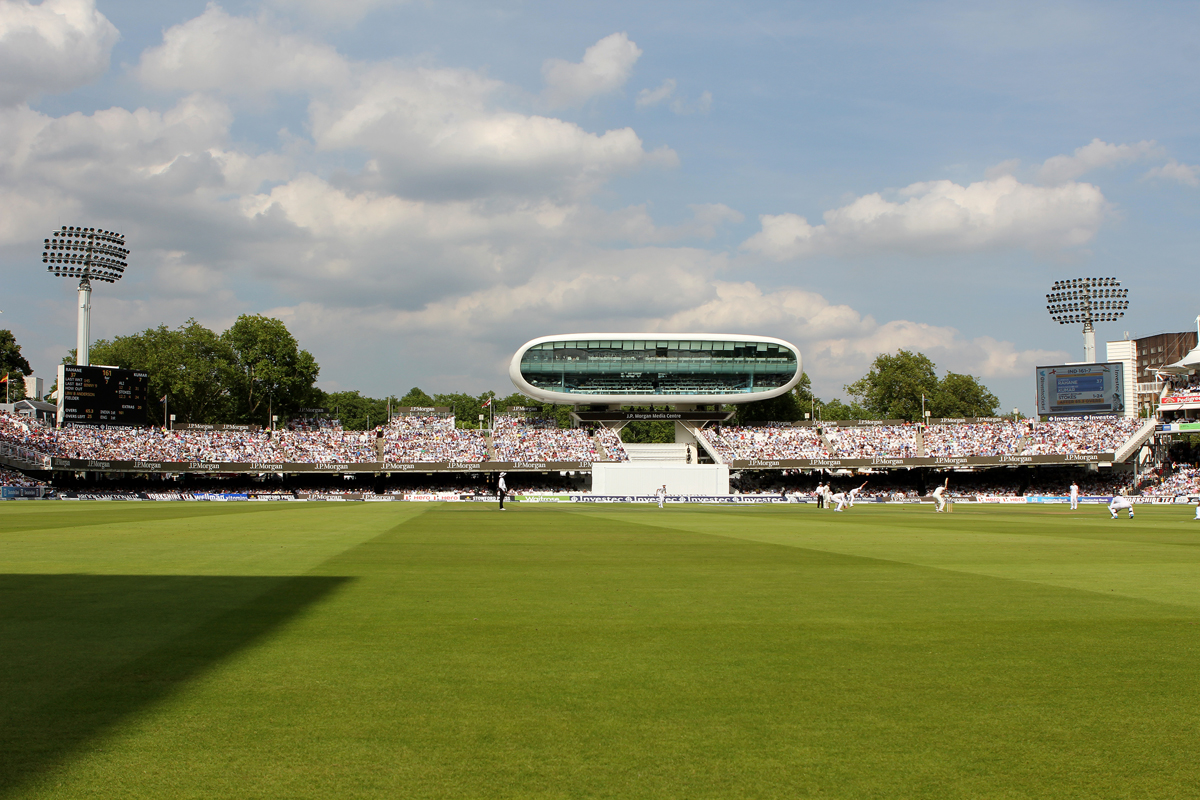 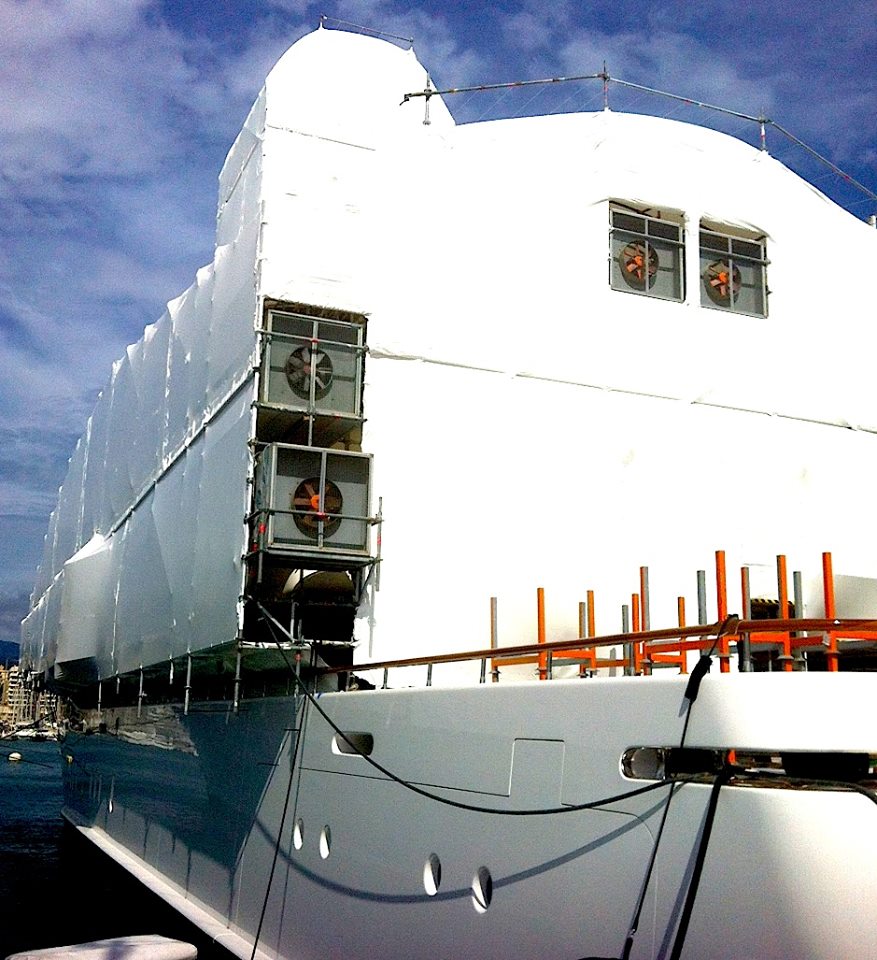