A video showing the impressive 68-metre super yacht ICON 68 by ICON Yachts during the 2014 Monaco Yacht Show. The prominent Dutch shipyard has recently carried out a five-meter transom extension of this striking vessel. ... read full story

Luxury mega yacht ICON has been recently lengthened by her home yard, ICON Yachts. She has undertaken a five-meter transom extension to an overall length of 68 meters. ... read full story 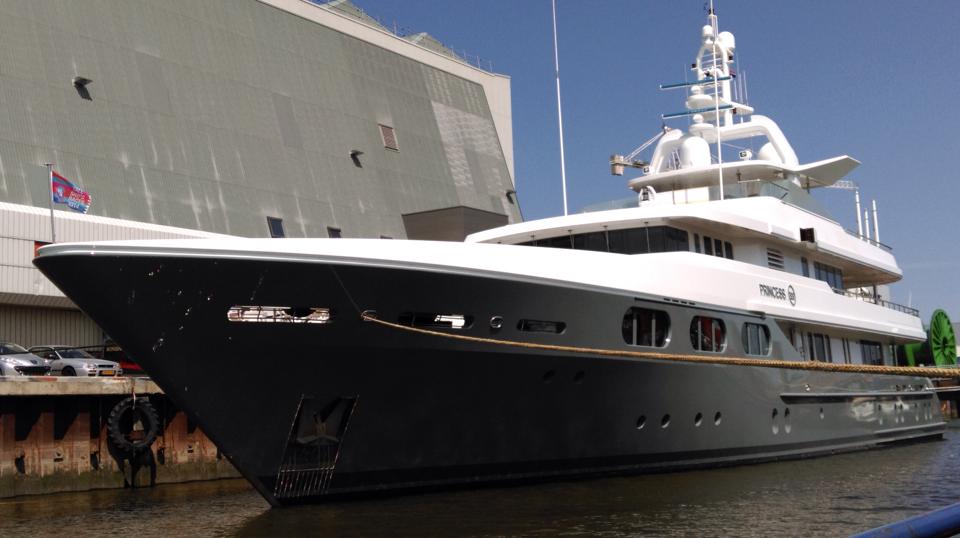 Luxury yacht builder ICON Yachts is proud to announce the completion of an agreement that sees a new owner substantially strengthening the future of the company. ... read full story 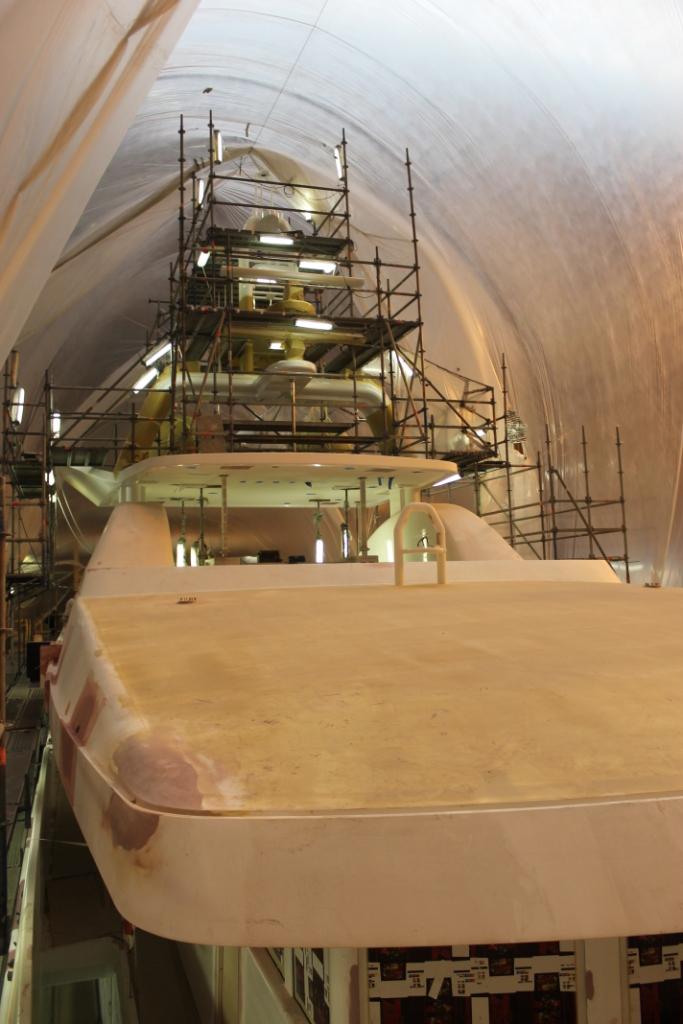 Icon Yachts reports on the progress of the major refit carried out on the 48-metre luxury yacht PRINCESS TOO (ex Princess K). ... read full story 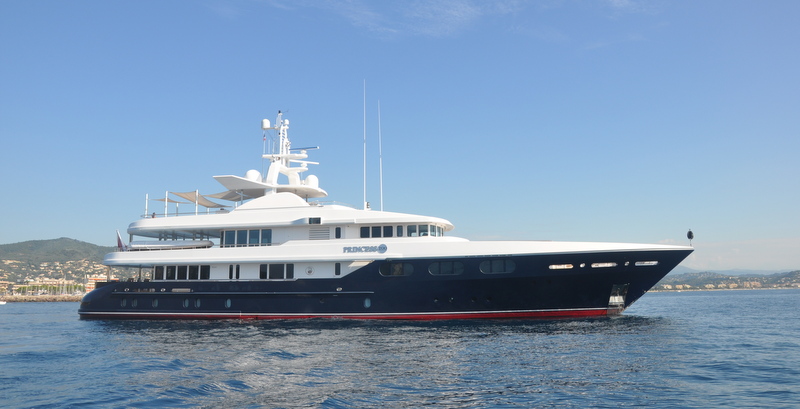 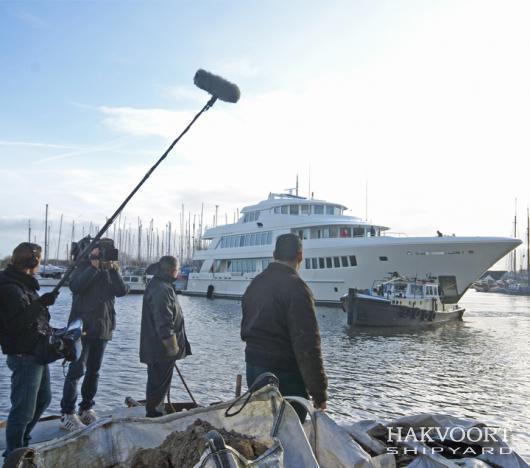 The all-new Discovery series 'SuperYacht' will reveal the world of the Dutch superyacht industry, with the possibility to enjoy the first episode in June 2013. The prestigious Dutch luxury yacht builders, such as Hakvoort Shipyard and Vitters, have participated in this unique project. ... read full story