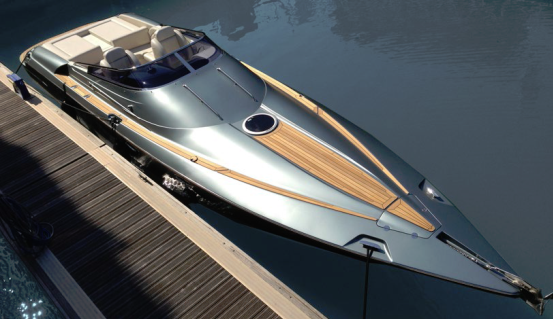 Following a VIP and press event in Connecticut's Greenwich, the lovely Hunton RSX37 superyacht tender is expected to undergo a series of customer and press sea trials in Florida throughout the early weeks of November. ... read full story

Hunton to introduce its XRS37 superyacht tender to US audiences

The well known British manufacturer, Hunton, will present its range of luxury powerboats and tenders to US audiences. Hunton XRS37 yacht tender will be the first boat to find its home in the United States. ... read full story 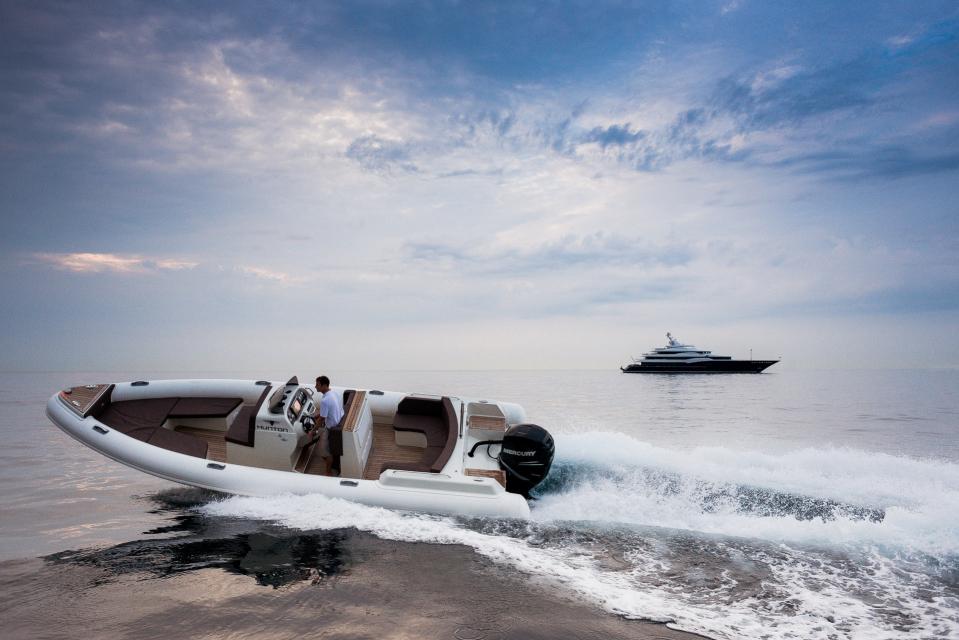 The all-new Hunton 830 superyacht tender will be officially previewed to customers as well as visitors at the next month's Cannes International Boat Show. This lovely tender mixes up high-spec engineering with style and speed. ... read full story 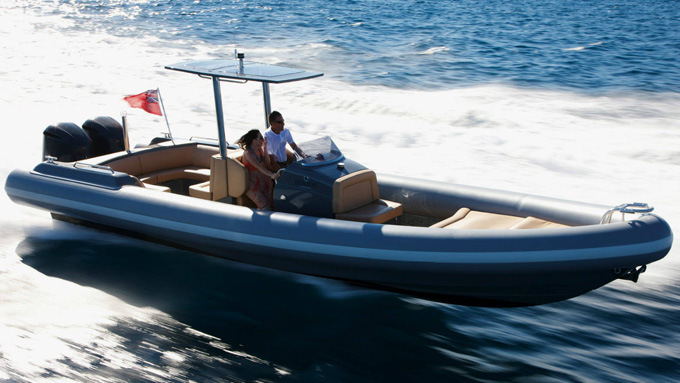 The lovely 1005 yacht tender by Hunton will be exhibited at the next Antibes Yacht Show, starting later this week. The 1005 boat is a beautiful RIB, offering a fast and stable ride. ... read full story

Destined for Chinese customer, the all-new XRS 43 yacht tender is currently under development at UK builder, Hunton Powerboats. This beautiful boat has been designed not only to perform well, but also to provide 24-hour entertainment. ... read full story 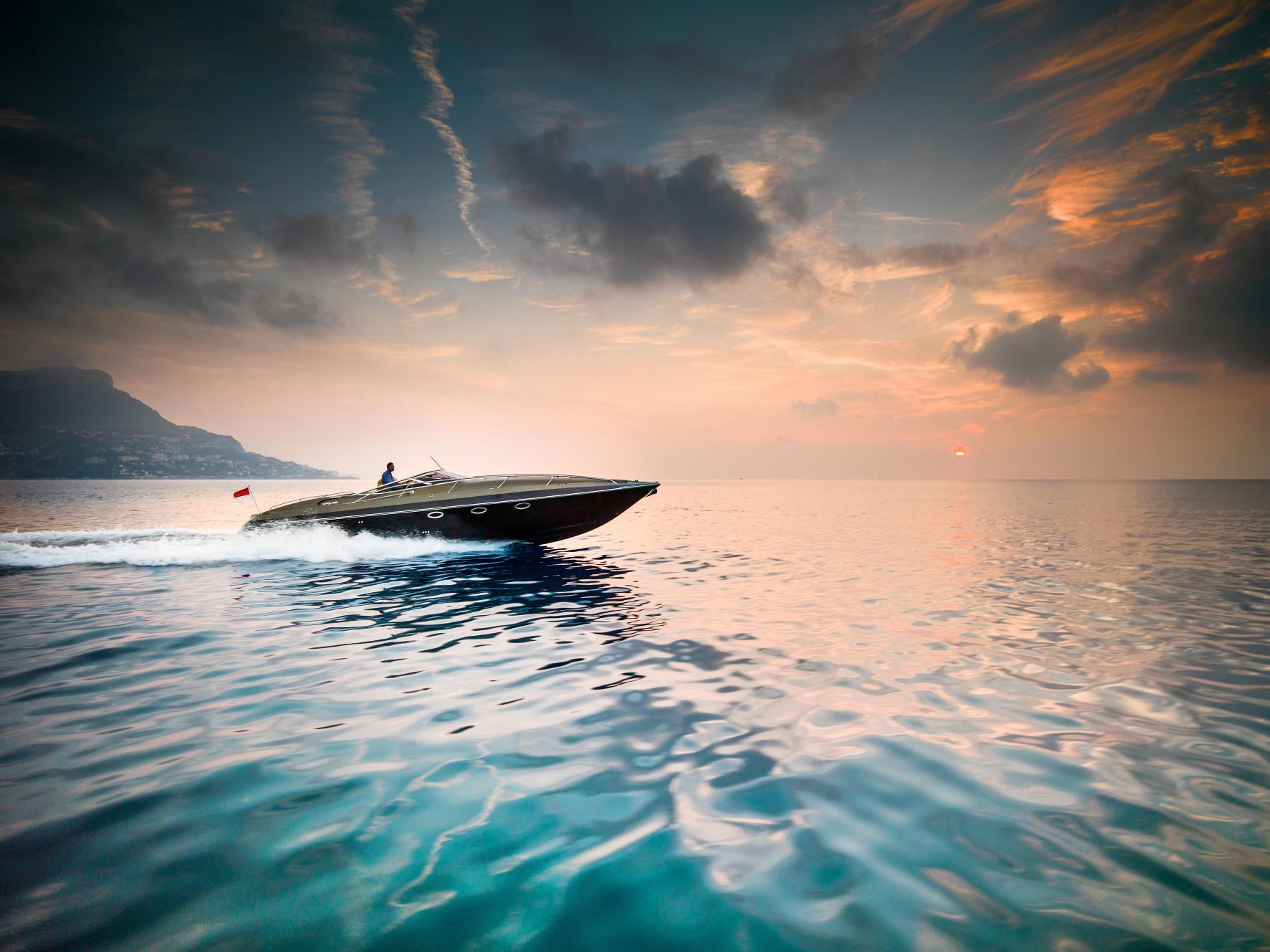 US debut for Hunton Powerboats at the 2013 Miami Boat Show 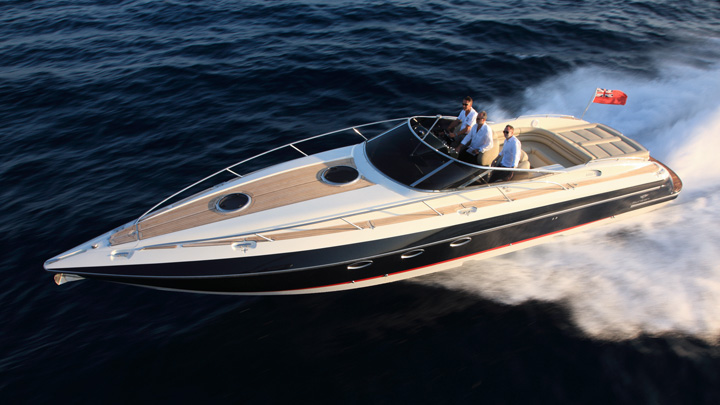 Hunton Powerboats will make its US premiere at the next year's Miami Boat Show. This British manufacturer is currently working on its sixth model, EQ 52, which is due to be launched in 2013. Its splendid powerboats can reach top speeds of up to 68 knots. ... read full story