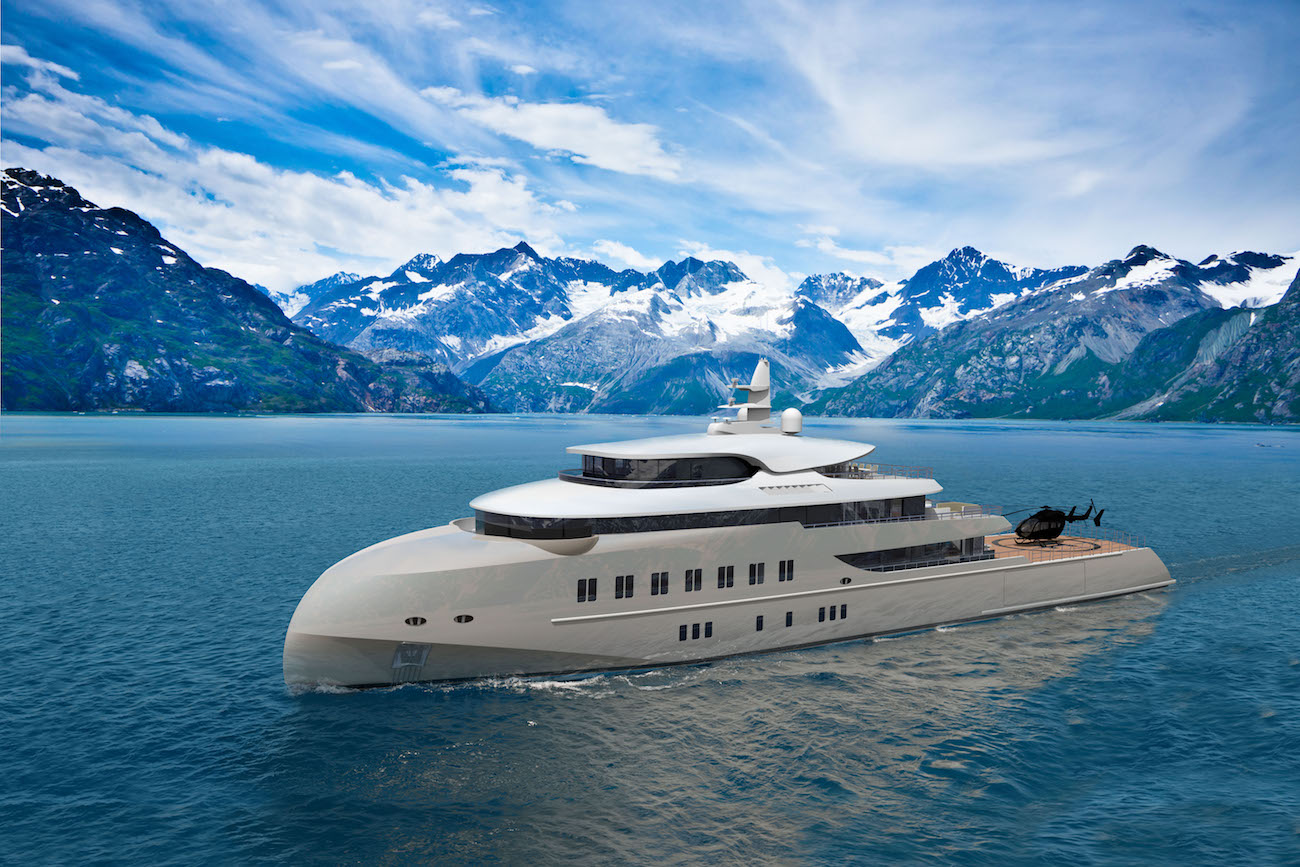 Hawk Yachts will be unveiling its latest expedition yacht concept HAWK RANGER 68M at the 50th edition of Düsseldorf BOOT from the 19th - 27th of January 2019. ... read full story

Luxury, Adventure and Science Aboard Expedition Superyachts: Hawk Yachts in Support of Science At Sea 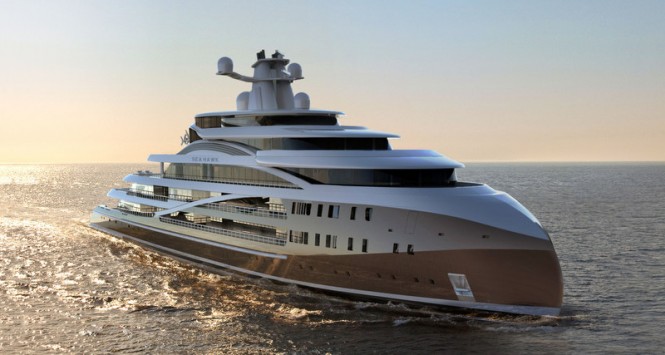 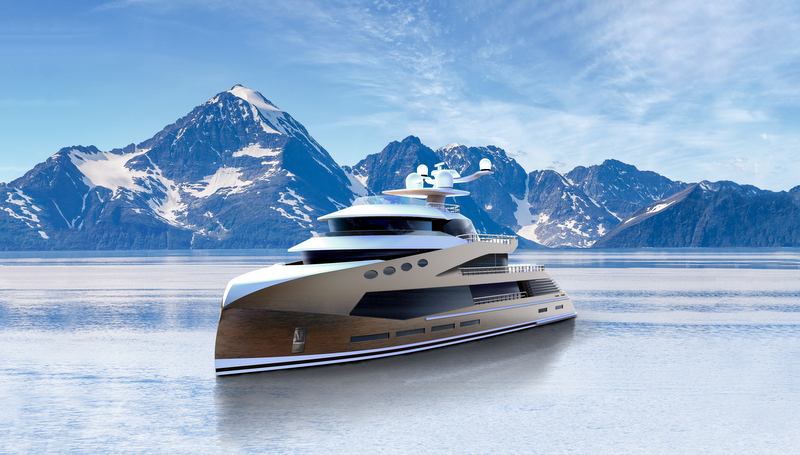 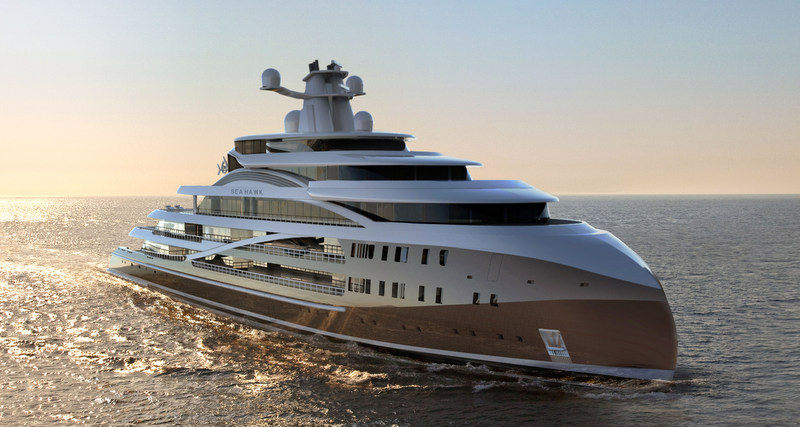