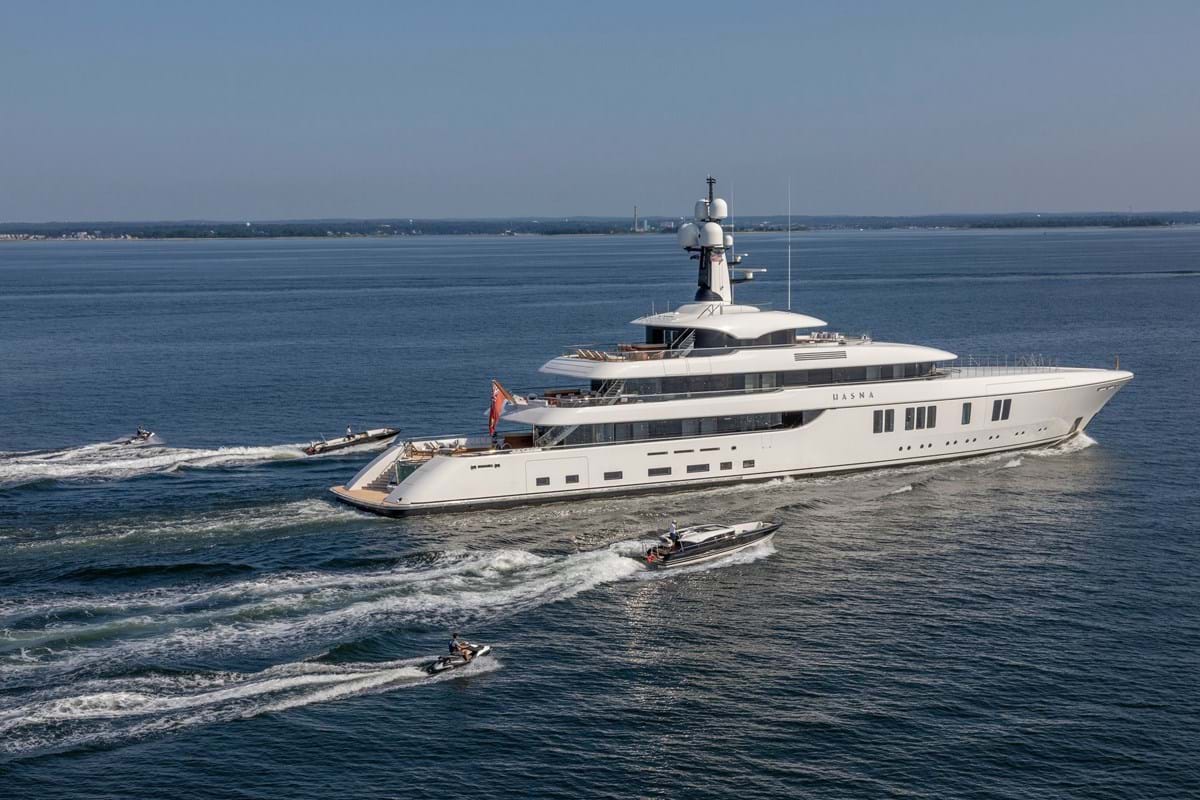 If you're planning a holiday extravaganza in 2020, then these are the 12 exciting, most superyachts to join the charter market that you need to know about. ... read full story

Luxury yacht HASNA from Feadship is joining the charter market in the Caribbean and Bahamas. ... read full story 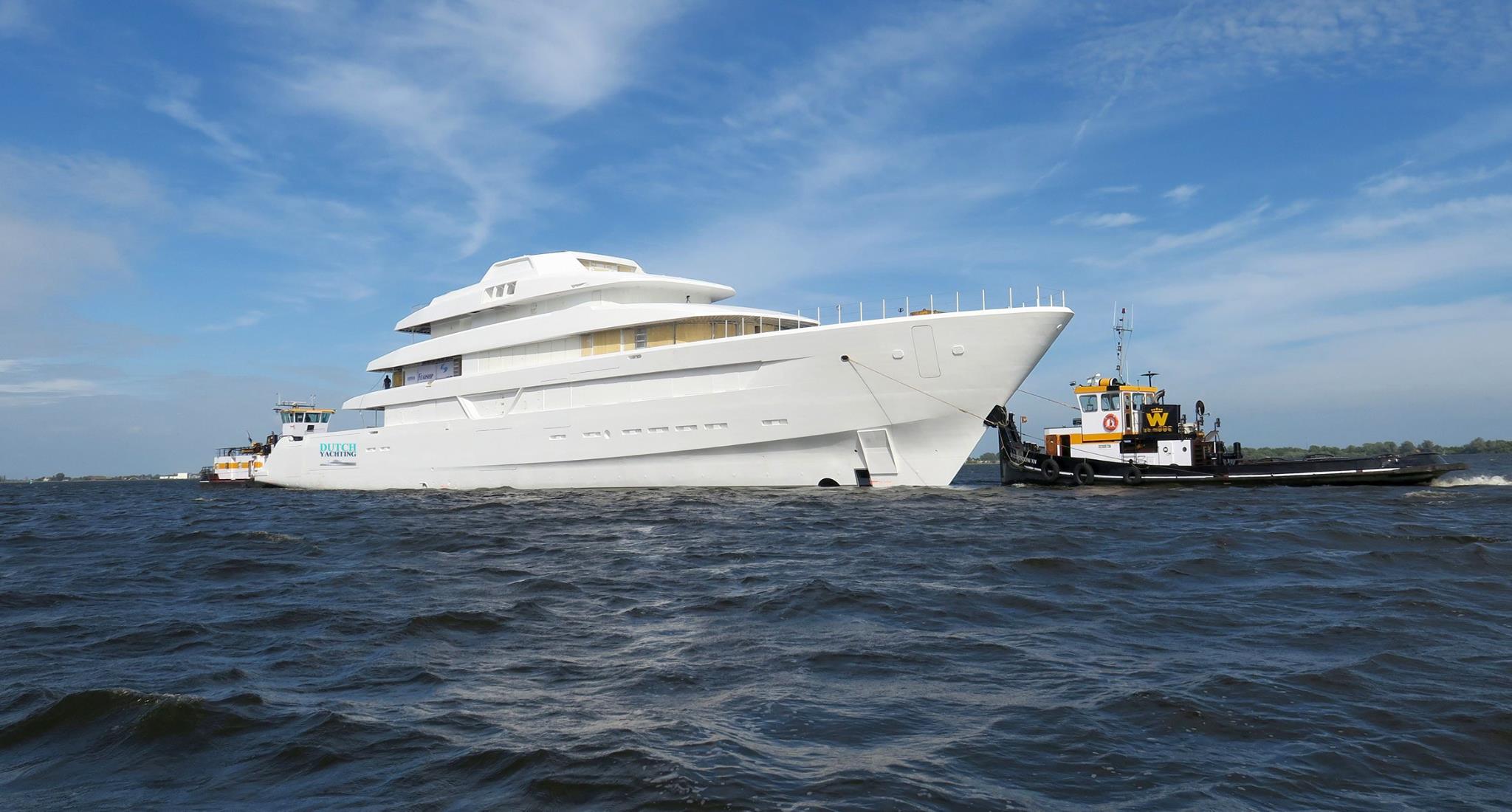 Feadship superyacht Hull #700 has now been transported to Aalsmeer for the final stage of development. Watch the best video of this impressive 87-metre yacht at the technical launch. ... read full story 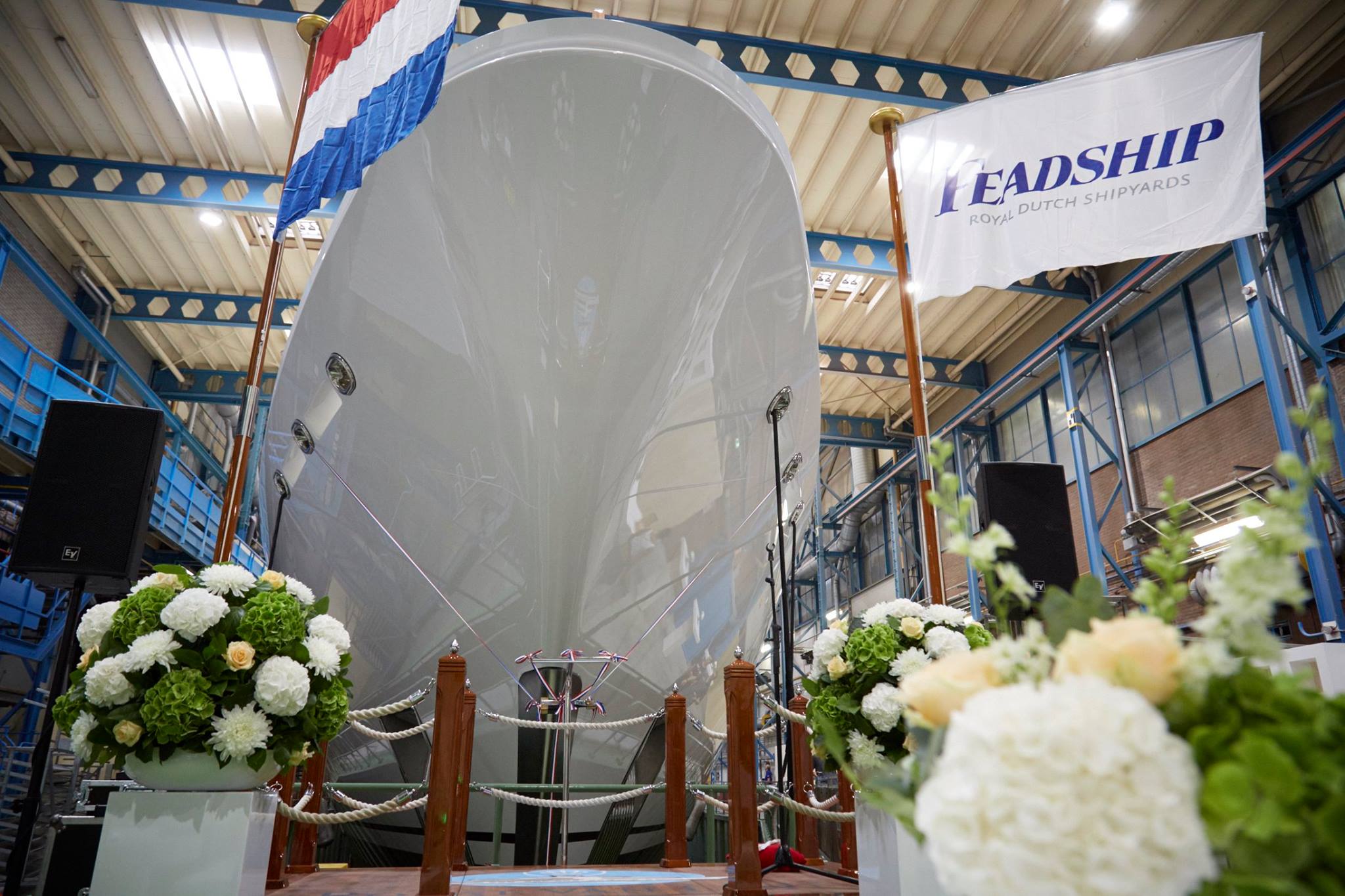 Video of the superyacht HASNA built by Feadship, leaving for the port of Rotterdam. The 73-metre was launched earlier in June for an Australian client. ... read full story 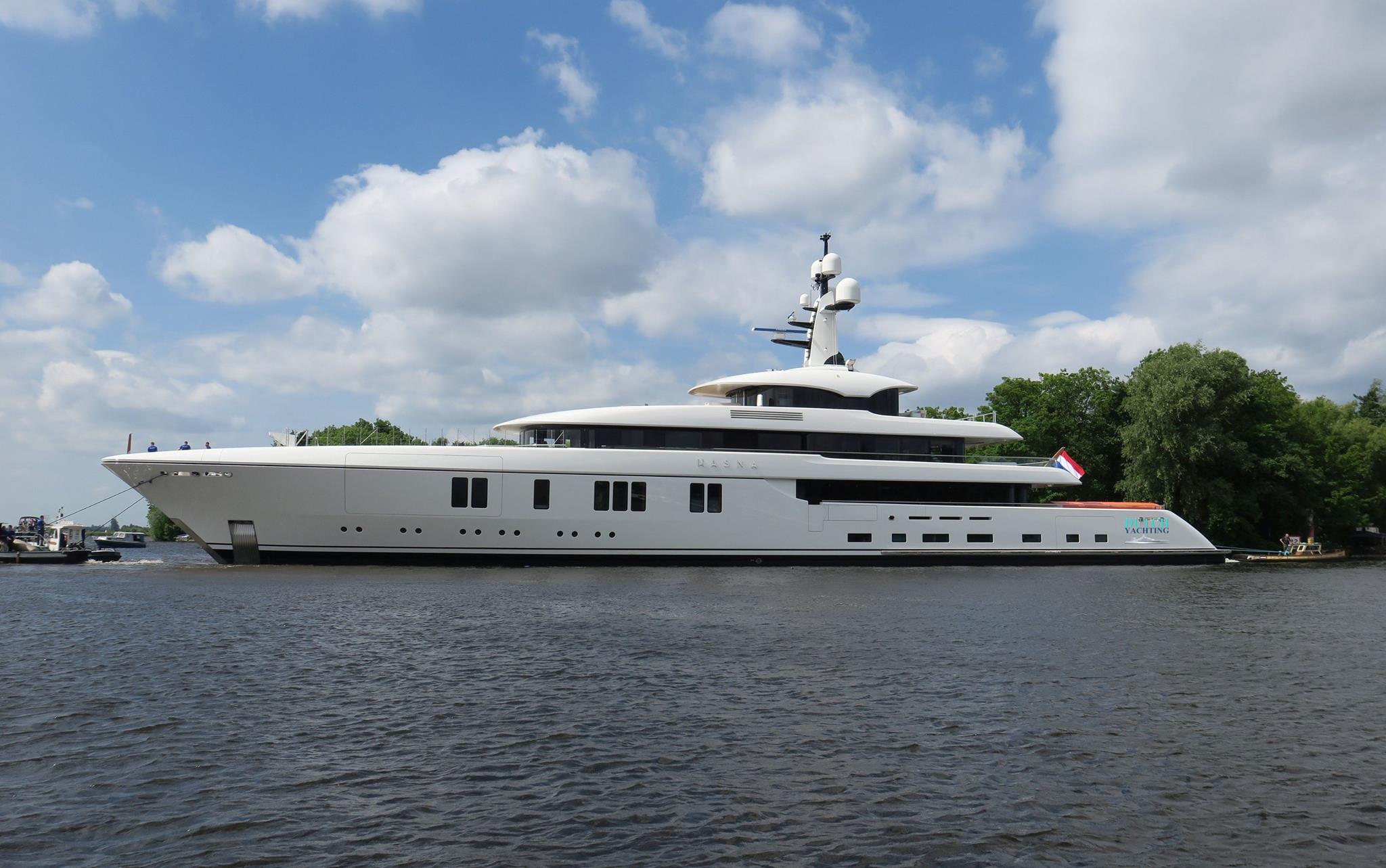 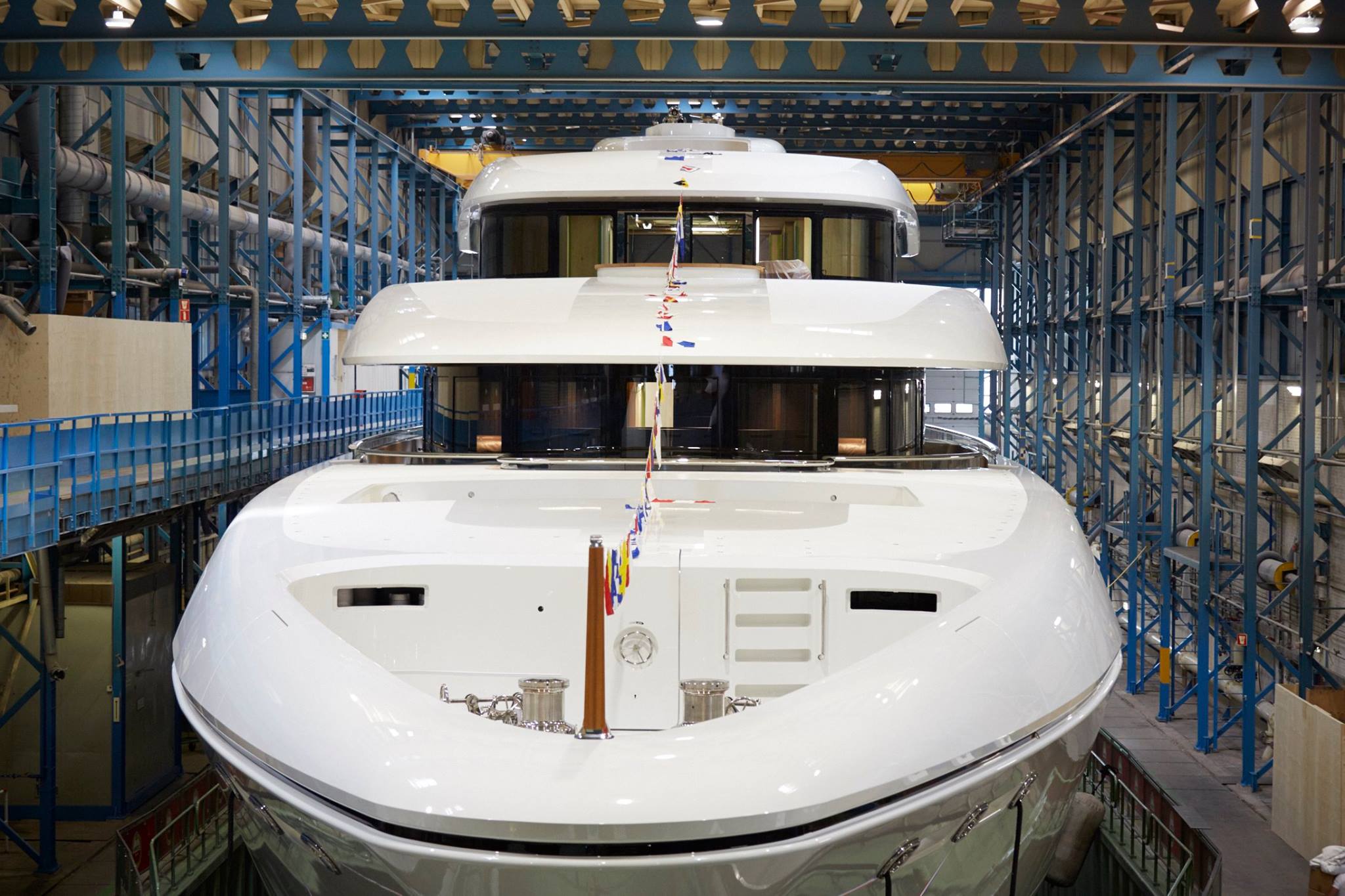