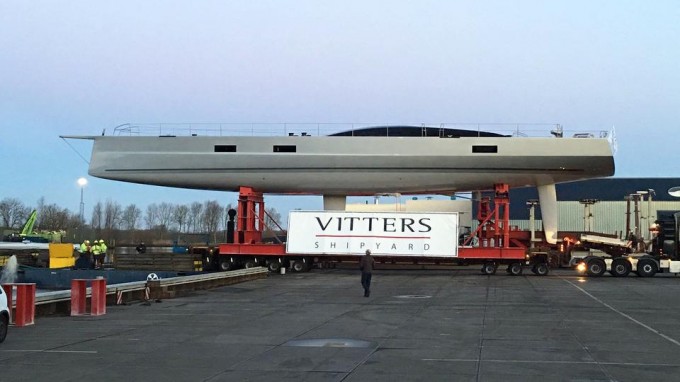 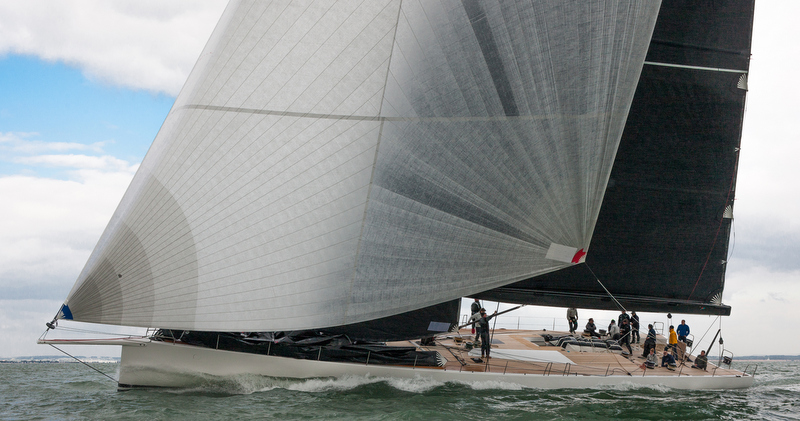 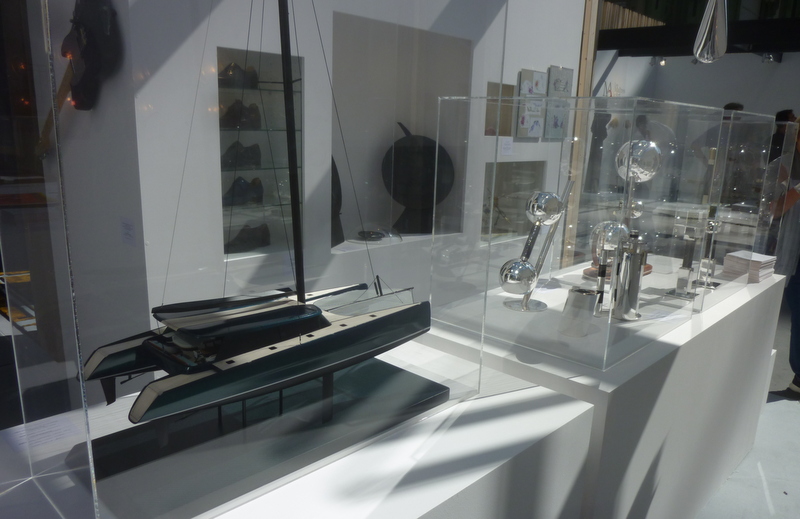 Dedicated to the creation of contemporary fine crafts, the recently concluded REVELATIONS show in Paris featured the scale model of the new super catamaran VANTAGE 86 by Vantage Catamarans Ltd. The model will be now showcased at the 2015 Monaco Yacht Show. ... read full story 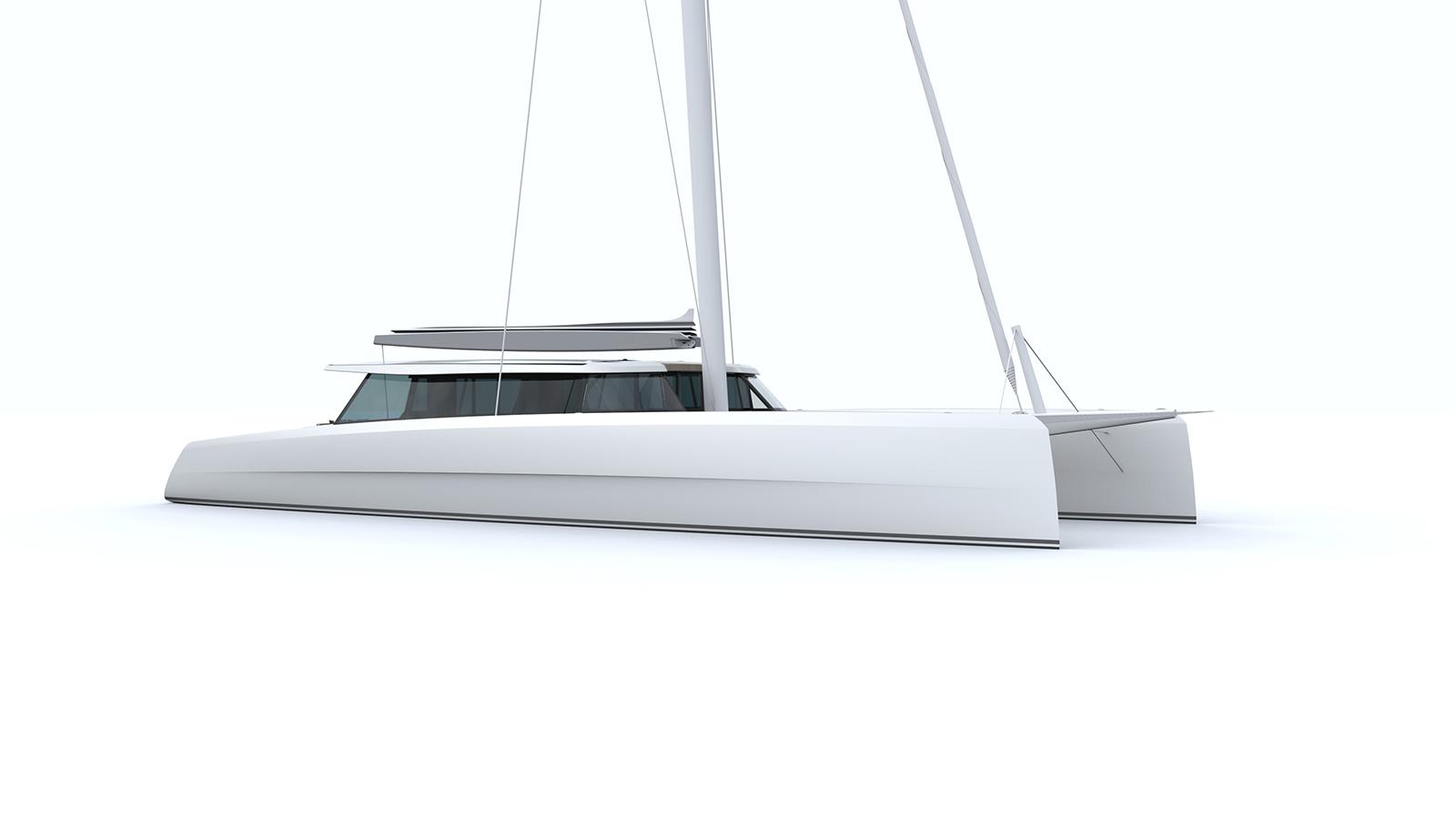 UK shipyard, Green Marine, has been commissioned to build the new catamaran Vantage 86 by Vantage Catamarans Ltd. This striking vessel will comfortably sleep up to 8 guests and a crew of 3. ... read full story

The new boatbuilding apprenticeship is being developed by employers within the government’s trailblazer scheme. Co-ordinated by the British Marine Federation (BMF), the employer led group to encourage apprentices in the marine industry is led by Berthon Boat Company, with the participation of BMF member companies, including Sunseeker, Princess Yachts, Fairline Boats, Pendennis, to name but a few. ... read full story

Wednesday, October 15, was marked by the 2014 Shipwrights Lectures. One of the most thought-provoking events to date was attended by over 200 apprentices, shipwrights and students, together with their employers, lecturers, as well as guests. ... read full story 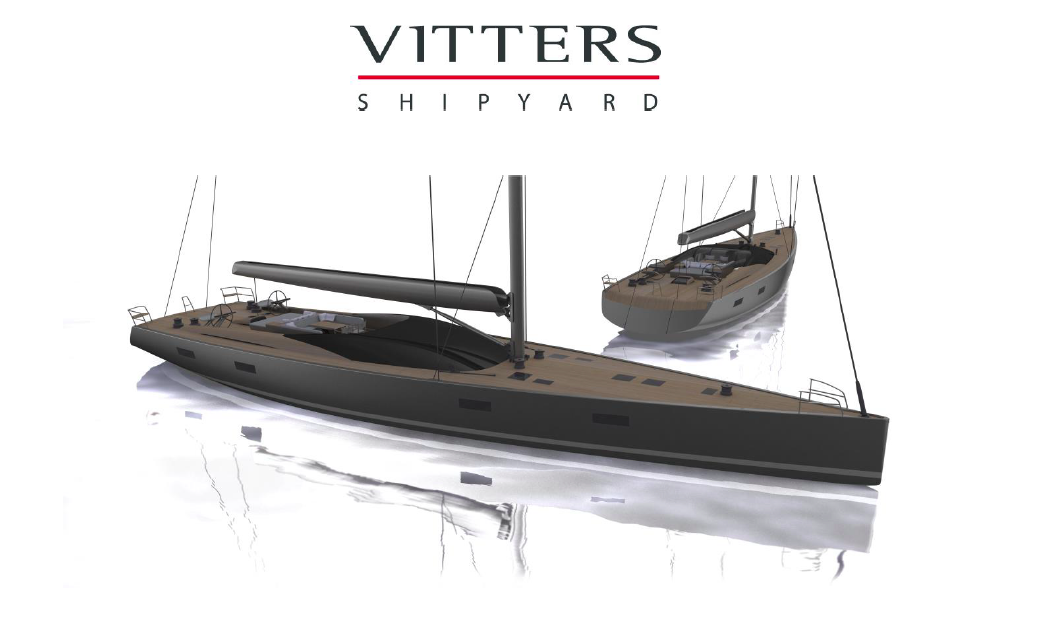 Vitters Shipyard has started the construction of the 33m Malcolm McKeon designed sailing yacht MM33 project, which will feature interior design by Design Unlimited and is scheduled for delivery in 2016. ... read full story

The year 2014 will be busy for Valencia-based composites specialist Future Fibre. The company is expected to deliver the mast and rigging package for sailing yacht APC78, currently under construction at Green Marine in the UK, in April 2014. ... read full story 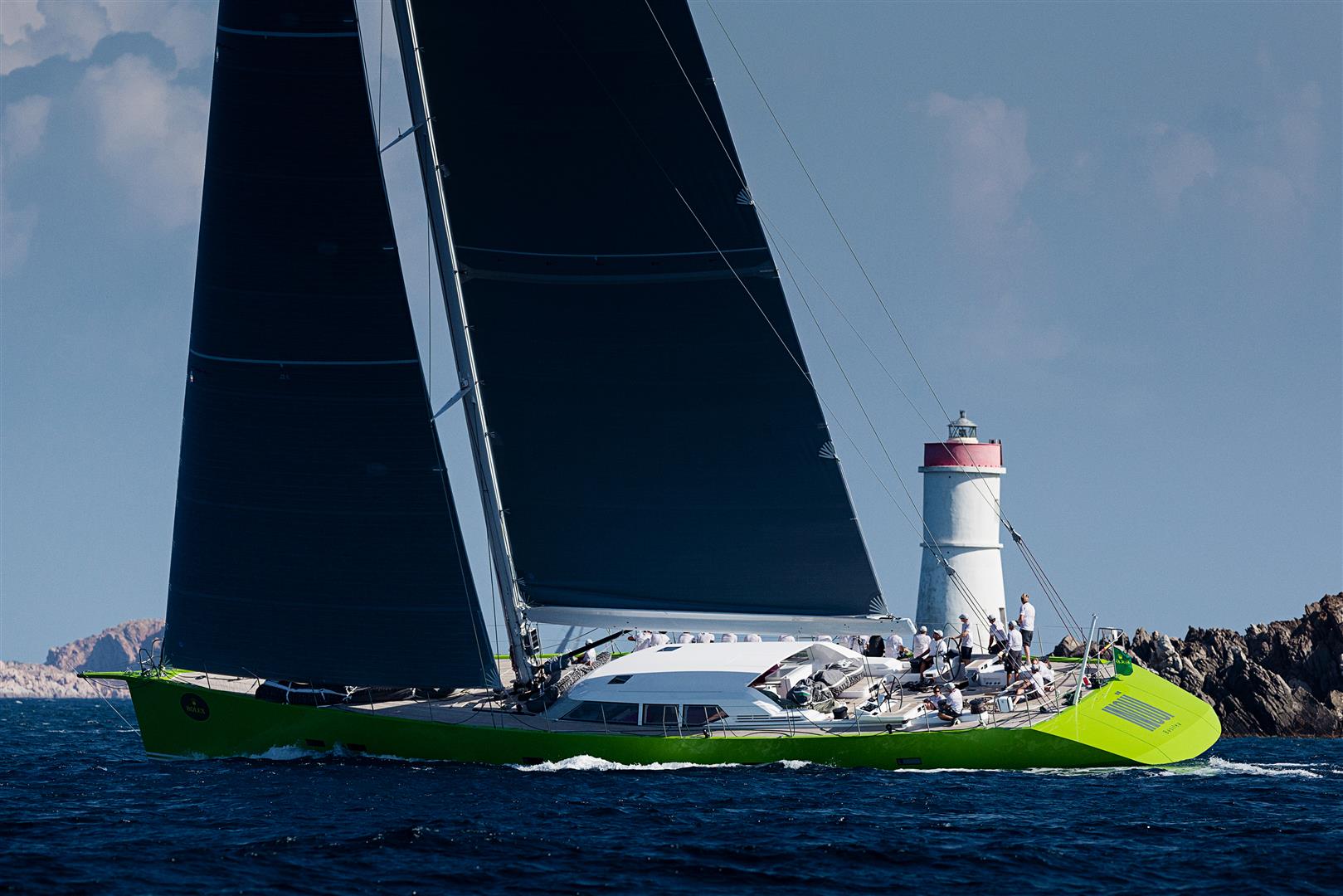