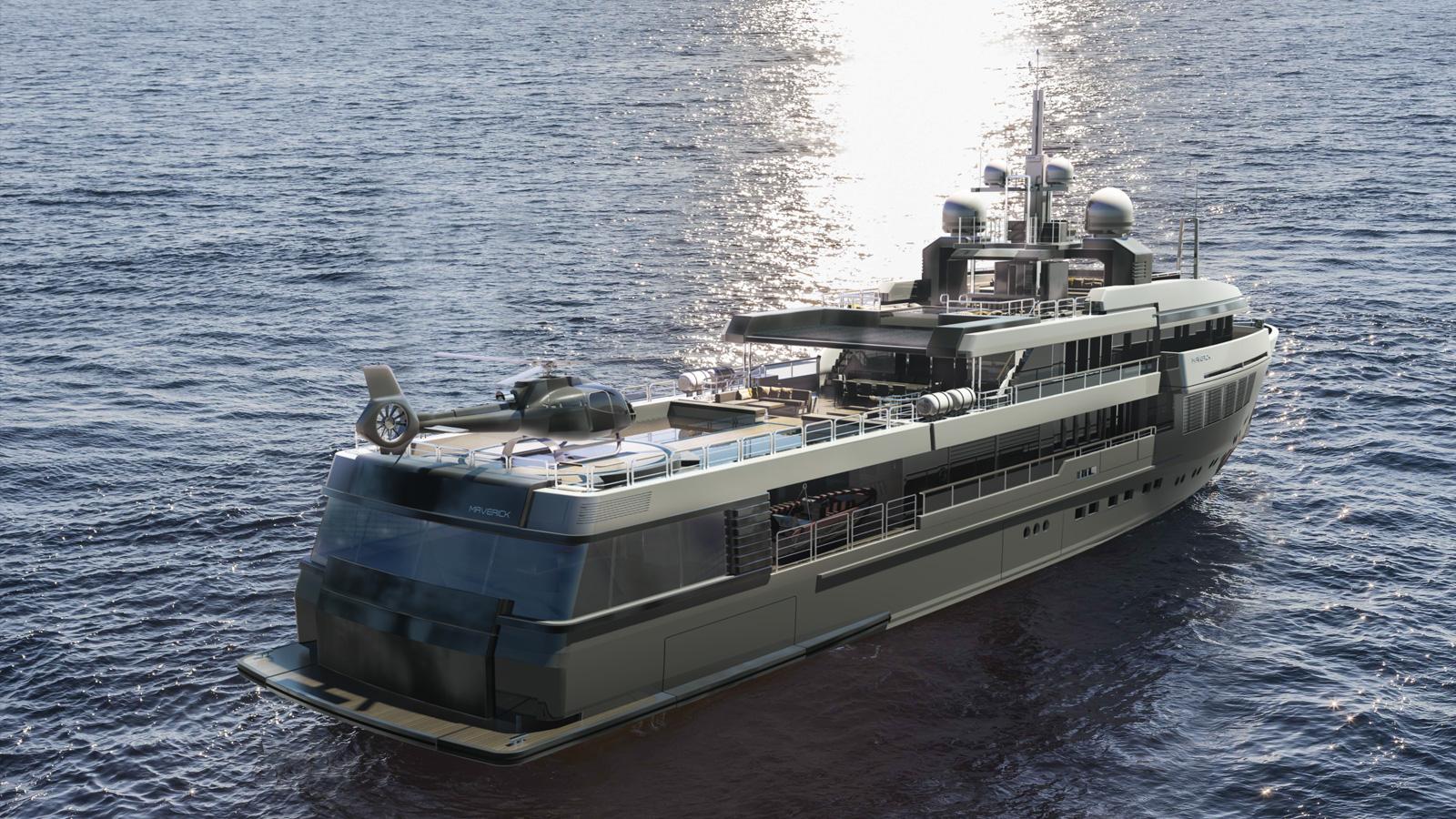 Rossinavi have announced a new explorer yacht concept - the MAVERICK 55, which is created in collaboration with designer Gian Paolo Nari based on a hull by Arrabito Naval Architects. ... read full story 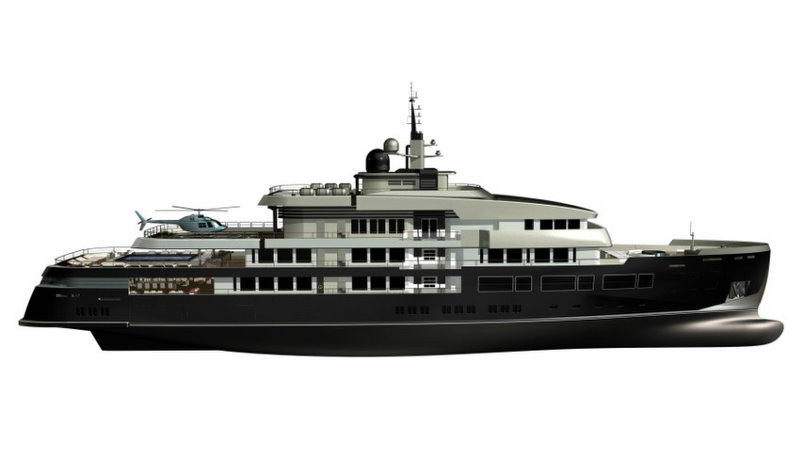 The 75m motor yacht NPe75, designed by Gian Paolo Nari, is a spectacular expedition vessel with all the safety aspects required to embark an helicopter aboard and 7 lovely cabins on board. ... read full story 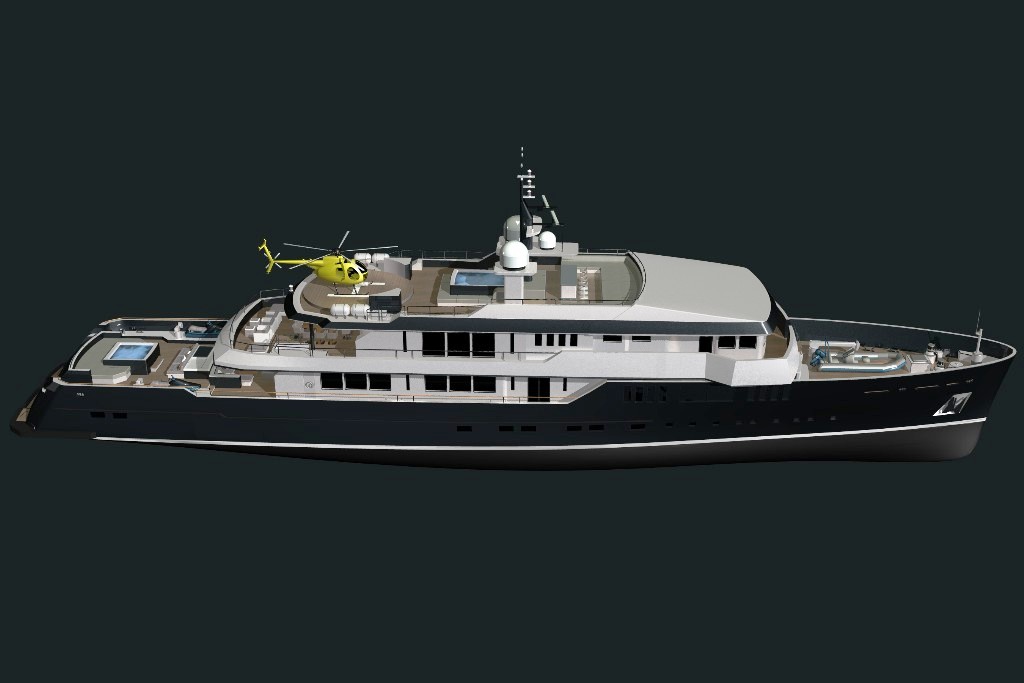 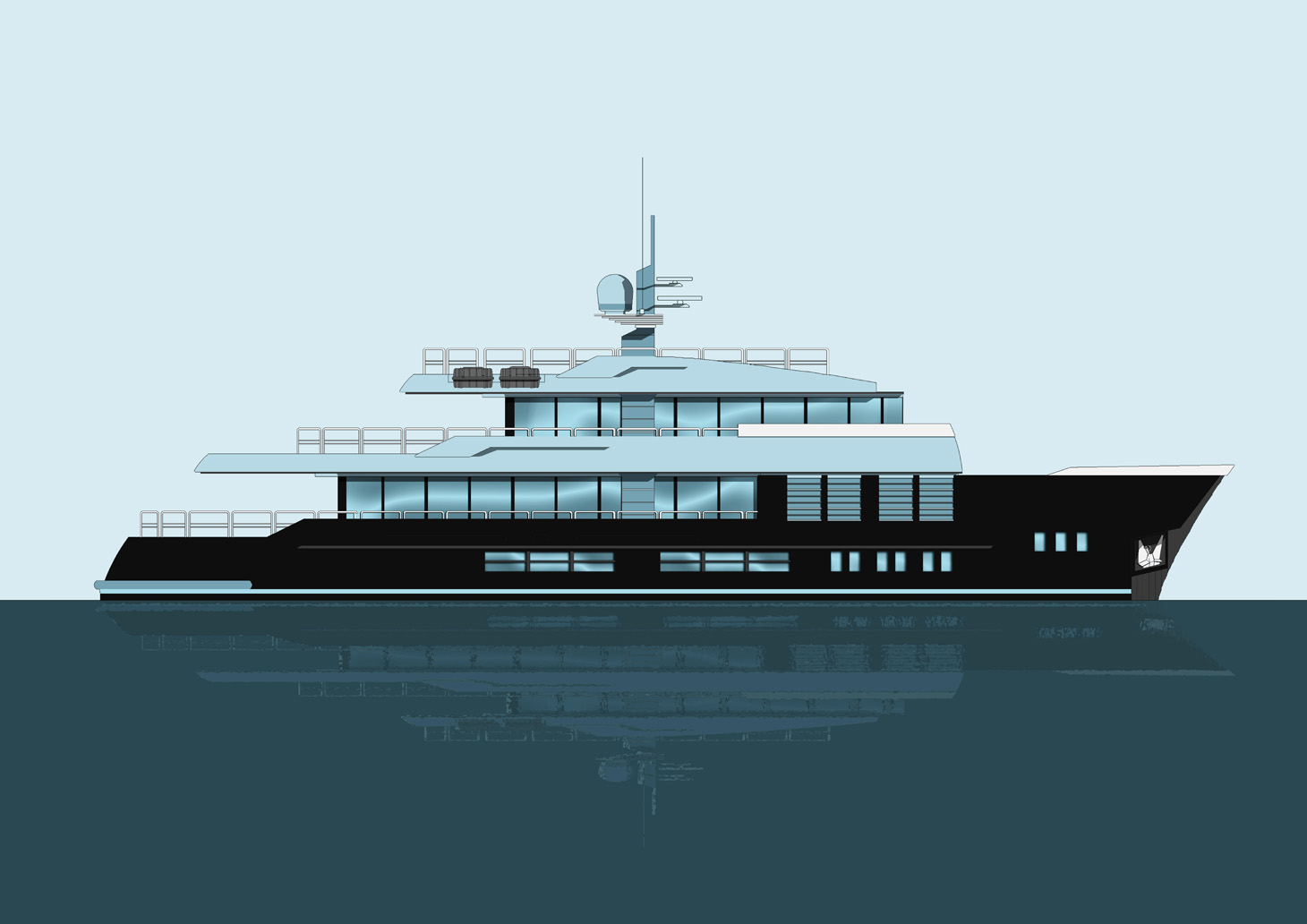 Super Yacht Unusual 35 is a 35 metre (115') motor yacht design by the Italian yacht designer and architect Gian Paolo Nari. She is a steel hull, aluminium superstructure, traditionally designed motor yacht, with a beam of 8.2 metres and a draft of 2.35 metres. ... read full story 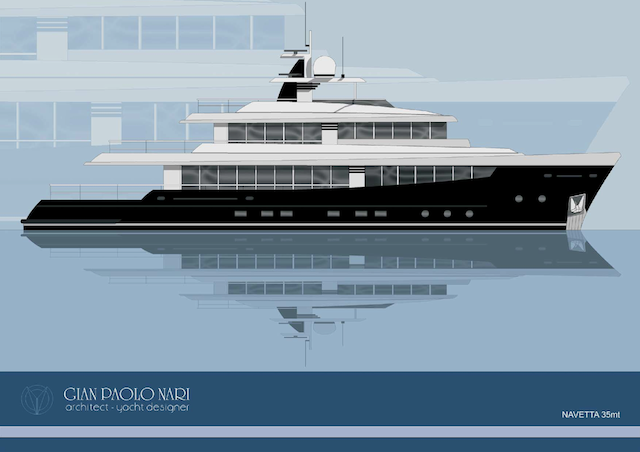