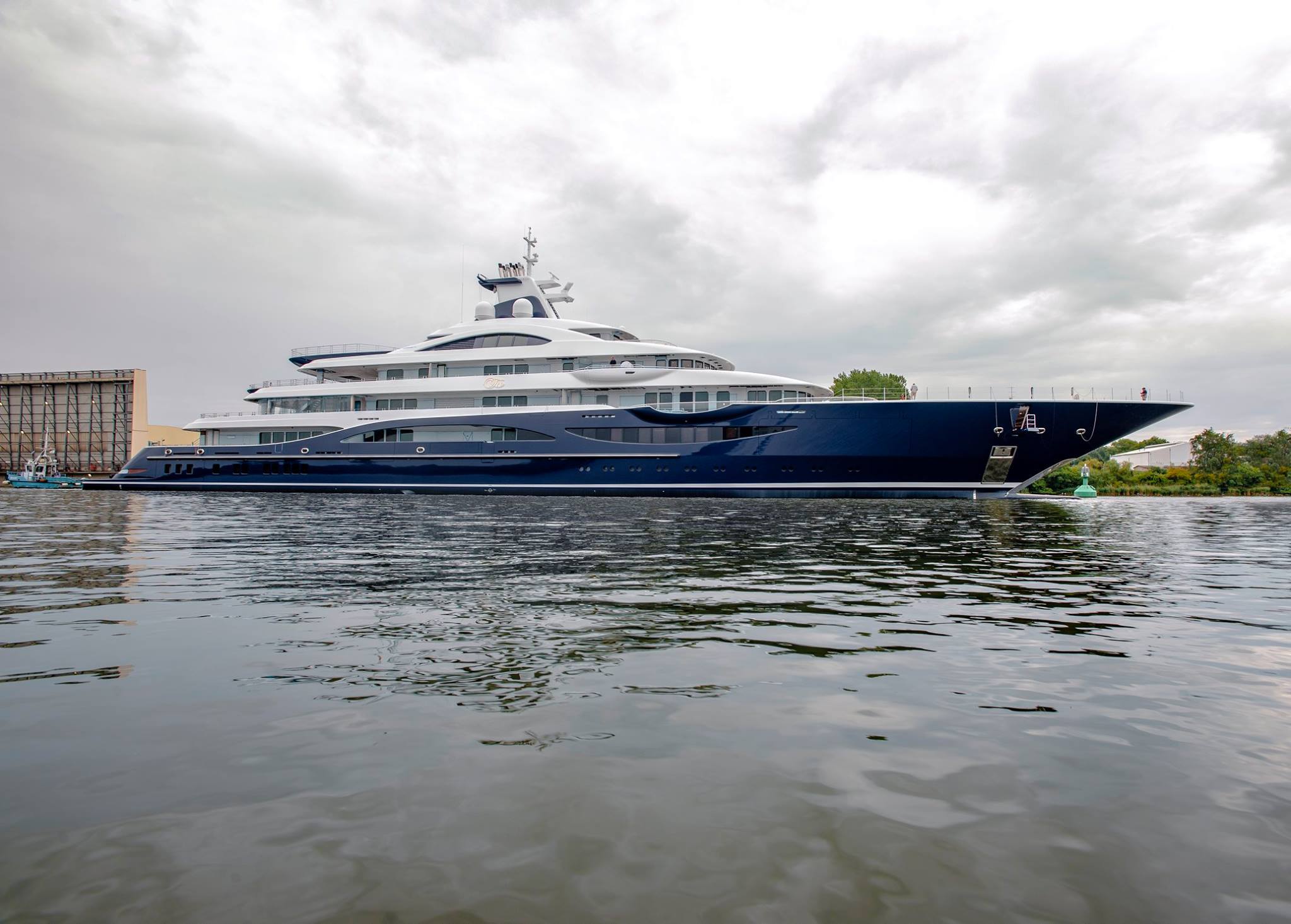 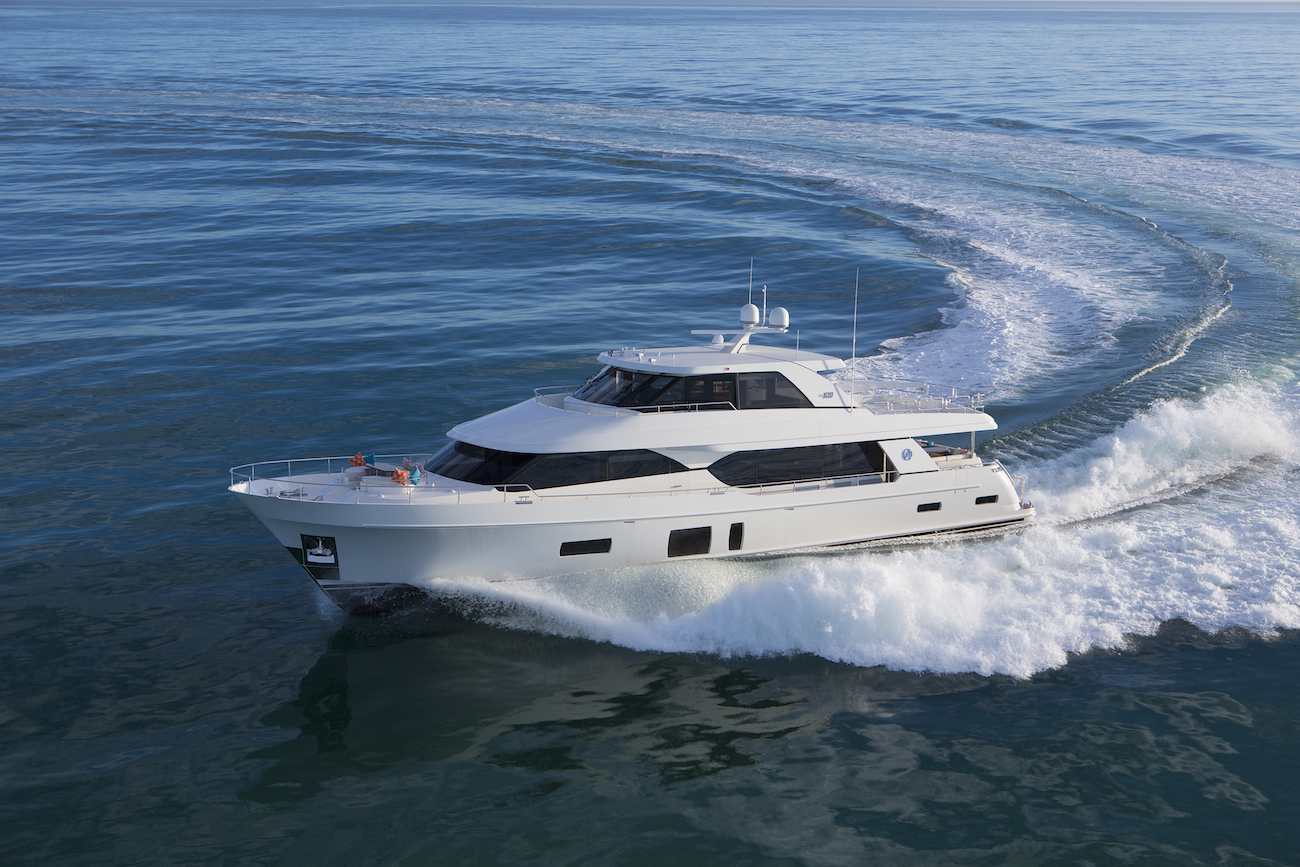 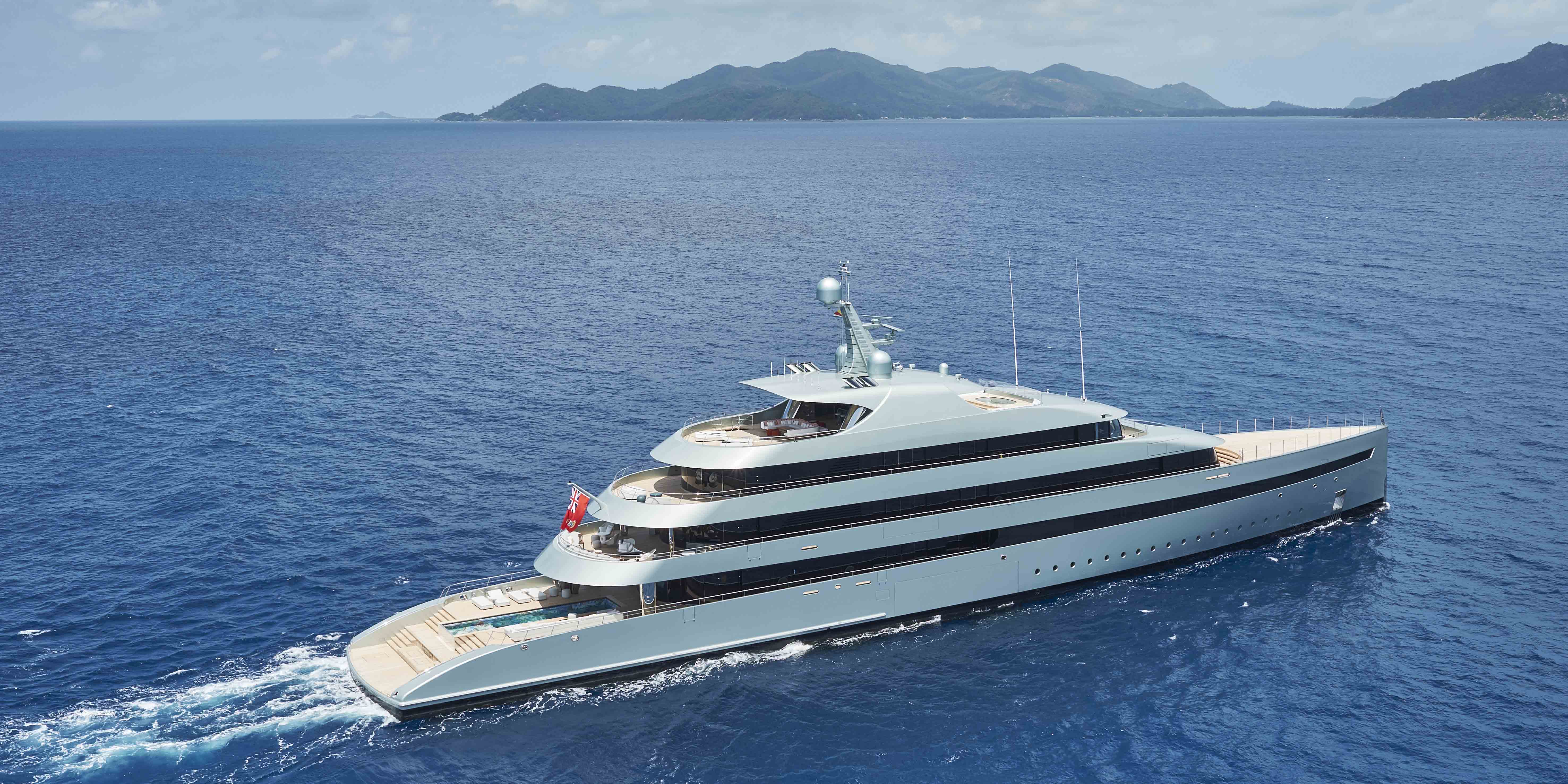 The striking 83,5-metre mega yacht SAVANNAH is the proud winner of the prestigious International Superyacht Society award in the Best Power 65m+ category, underlining her exceptional beauty, striking design as well as the quality of craftsmanship carried out by the Dutch builder Feadship. This award is a result of a fantastic collaboration between her visionary owner,... ... read full story 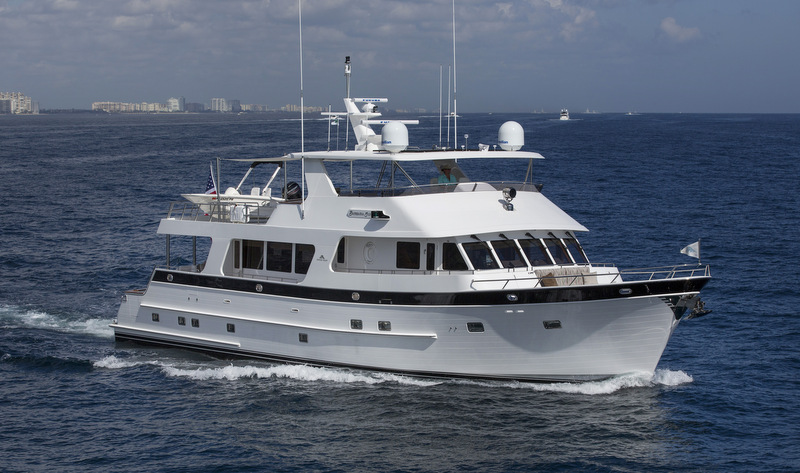 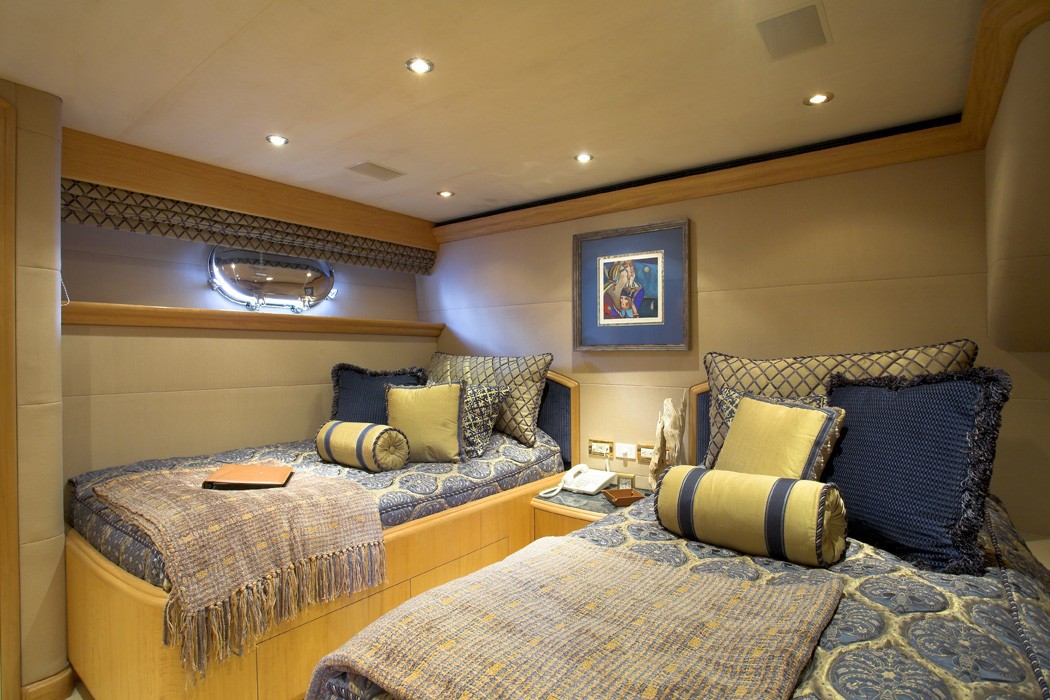 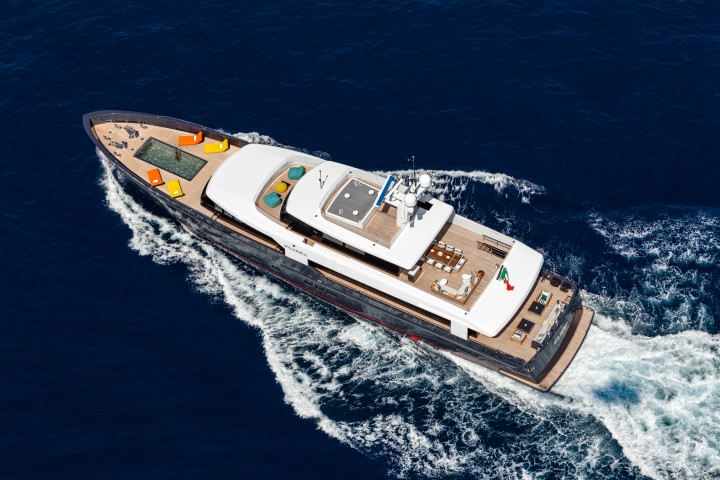 Take a look at Mediterranean-inspired HATTERAS 70 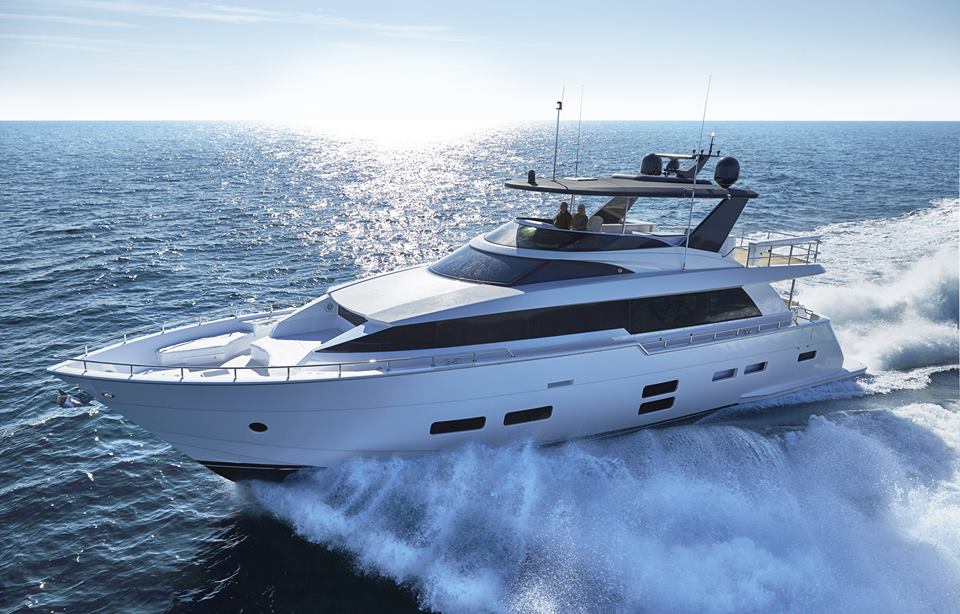 The first phase of the Golfito Marina Village & Resort, the ultimate getaway for private and charter yachts up to 110m in LOA, nestled in the beautiful Costa Rica yacht holiday location, is currently nearing completion. The main pier will be in place in February 2016, and will be be able to accommodate a 100m mega yacht. ... read full story