The latest news about Flyer I ...
Browse News Section 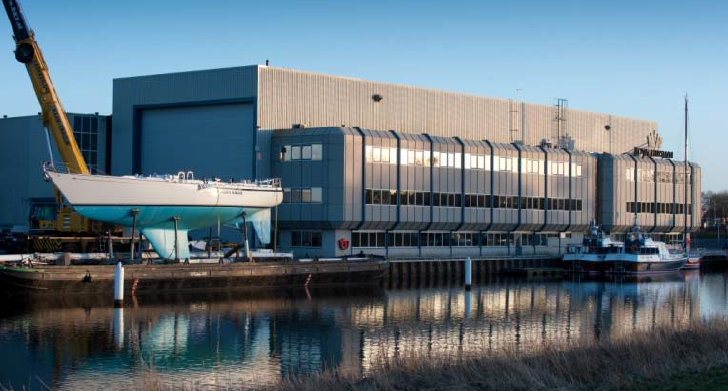 Monday, March 24, 2014, saw the arrival of the 1976 Royal Huisman sailing yacht FLYER to her home yard in Vollenhove, the Netherlands, in order to undergo a major refit. This legendary 65-foot ketch has been designed by Sparkman & Stephens. ... read full story 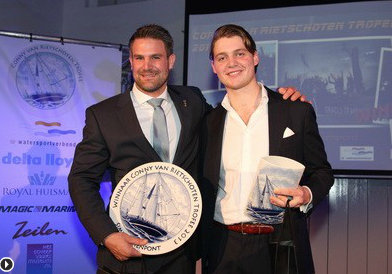 The winners of this year's Conny van Rietschoten Trophee have been unveiled. The event is sponsored by the prestigious Dutch luxury yacht manufacturer, Royal Huisman. ... read full story