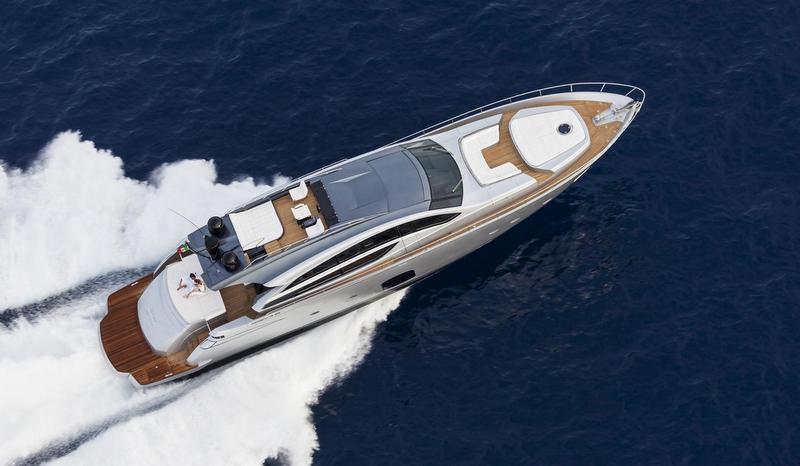 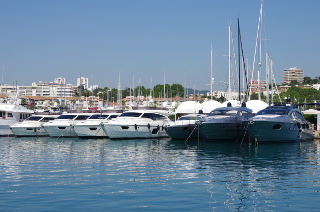 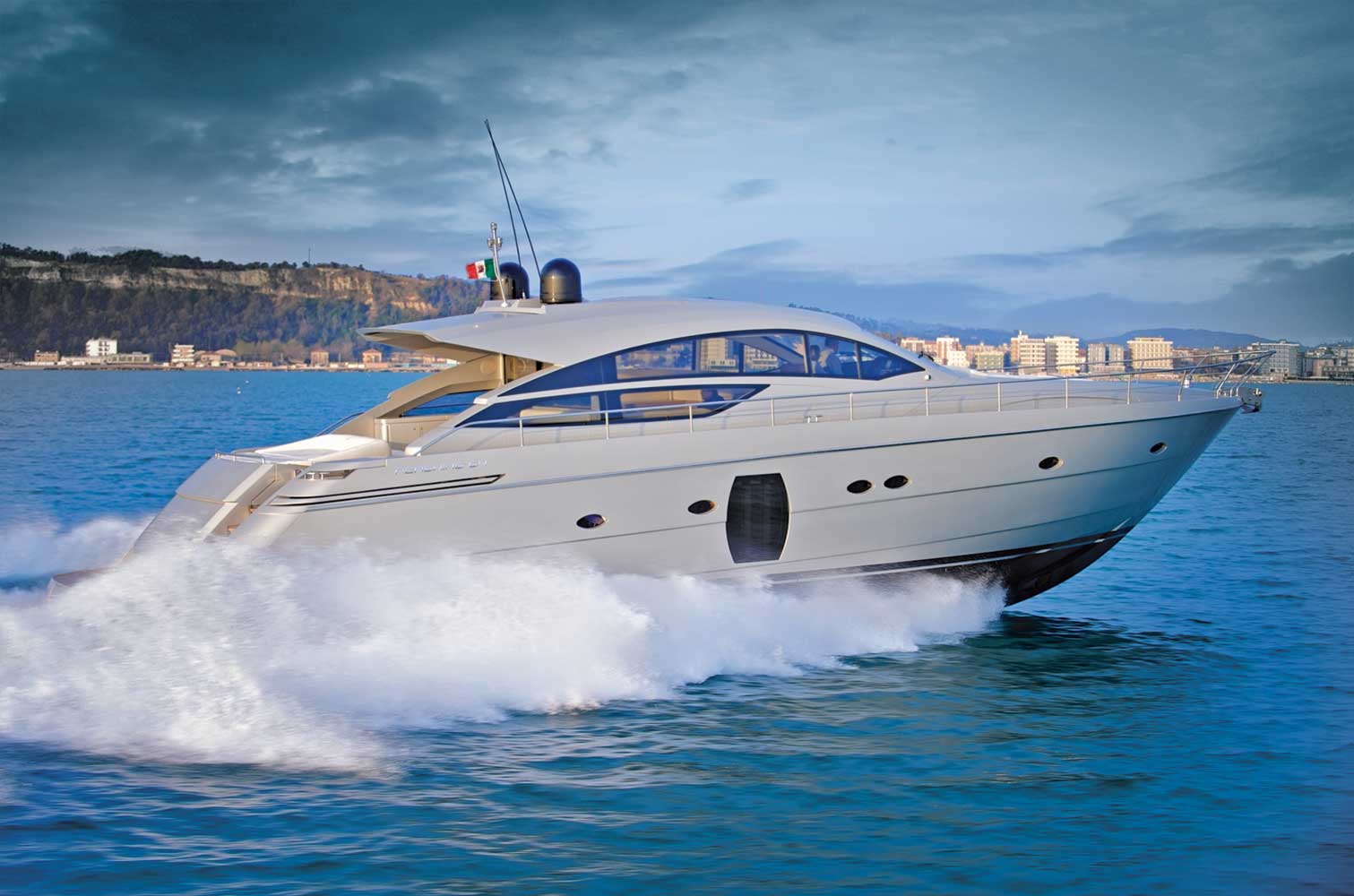 Ferretti confirms its leadership in Brazil exhibiting seven yachts at the 2012 Rio Boat Show, including six models of the historic brand Ferretti Yachts: Ferretti 530, Ferretti 620, Ferretti 660, Ferretti 750, Ferretti 830 and the superyacht Ferretti 881, showing the great variety of the range offered to the Brazilian market. The luxury yacht Pershing 64’, one of the most successful models of Pershing, completes this sampling of sea pearls. ... read full story 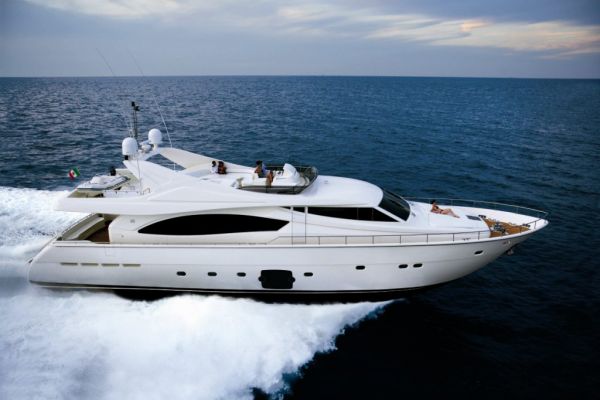 The Ferretti Group has had an unprecedented twelve months of successful sales growth in North and Latin America markets and with a unique portfolio of the most prestigious and exclusive brands and yachts in the boating industry worldwide, continues to strengthen its presence in the Americas. A world leader in the design, construction, and sale... ... read full story

The new Ferretti 690 motor yacht project is the newest motor yacht to come from Ferretti Yachts, one of the icons of Made in Italy luxury products worldwide and historic brand of the Ferretti Group. The Ferretti 690 project is yet another outstanding result of the working relationship between Studio Zuccon International Project, AYT –... ... read full story 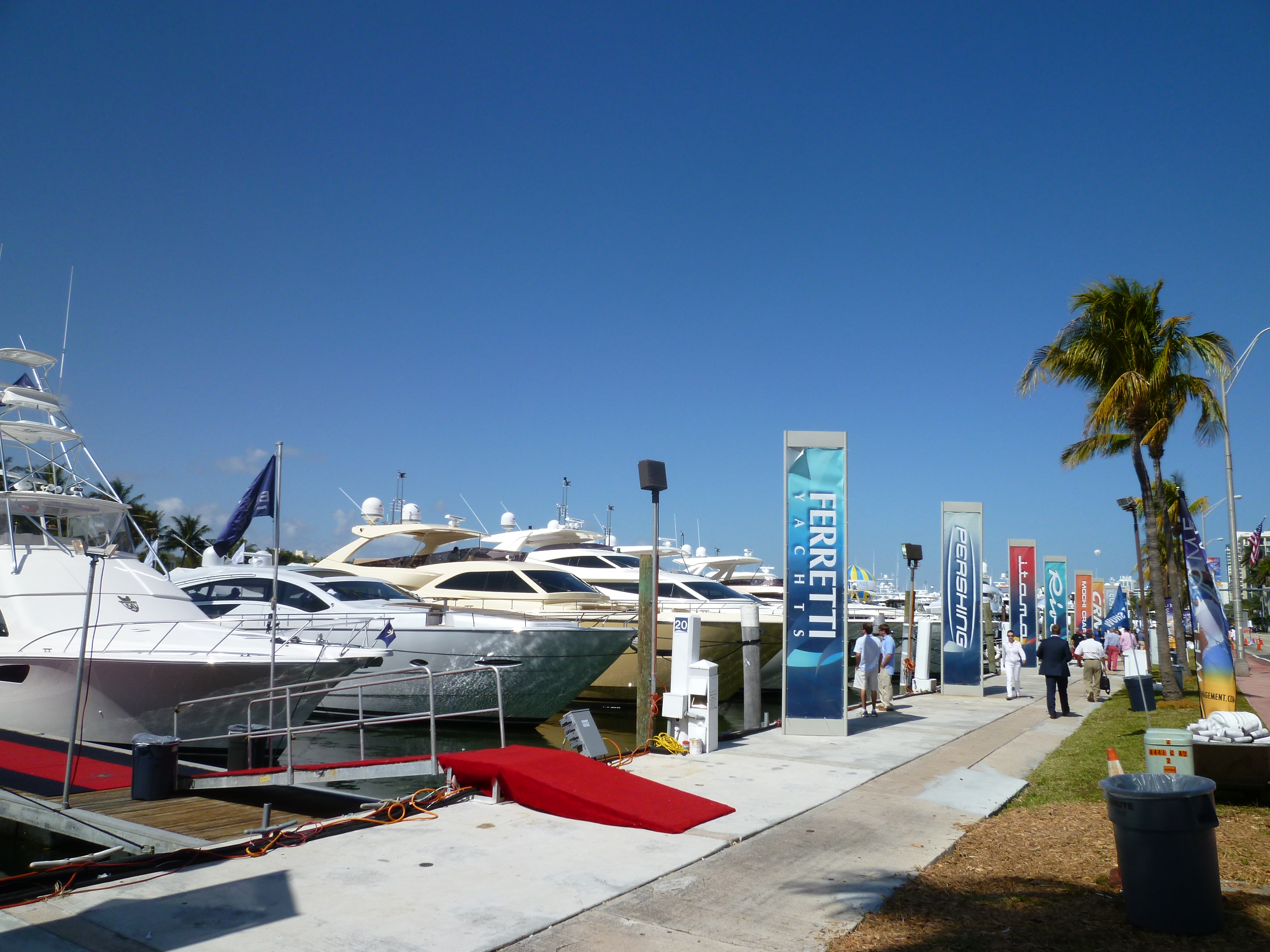 The Miami Yacht and Brokerage boat show marks another important milestone for the Ferretti Group, the world leader in the designing, building and marketing of luxury motor-yachts, as the Group continues to enhance its presence in the Americas, demonstrated by the impressive in-water display with a groundbreaking showcase of 22 models, of which 4 are exclusive debuts for the Americas. ... read full story 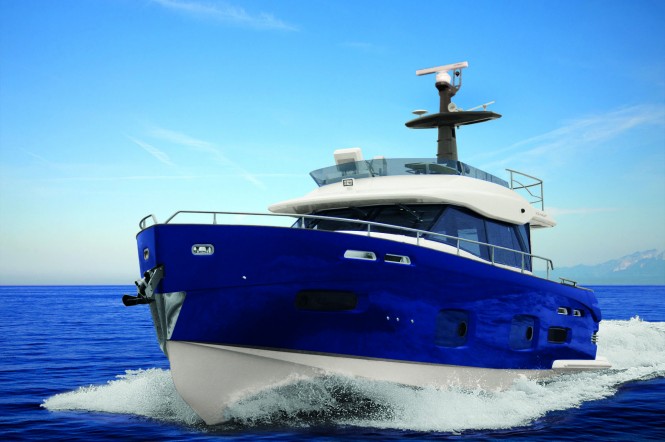 For the past nine years, the worldwide boating industry has recognized the best in boat building through nauCAT's annual Boat of the Year awards, for boat models introduced on the Croatian market. In the election "Croatian Boat of the Year 2011", the overall winner is the Magellano 50, from the Italian boatyard Azimut. ... read full story 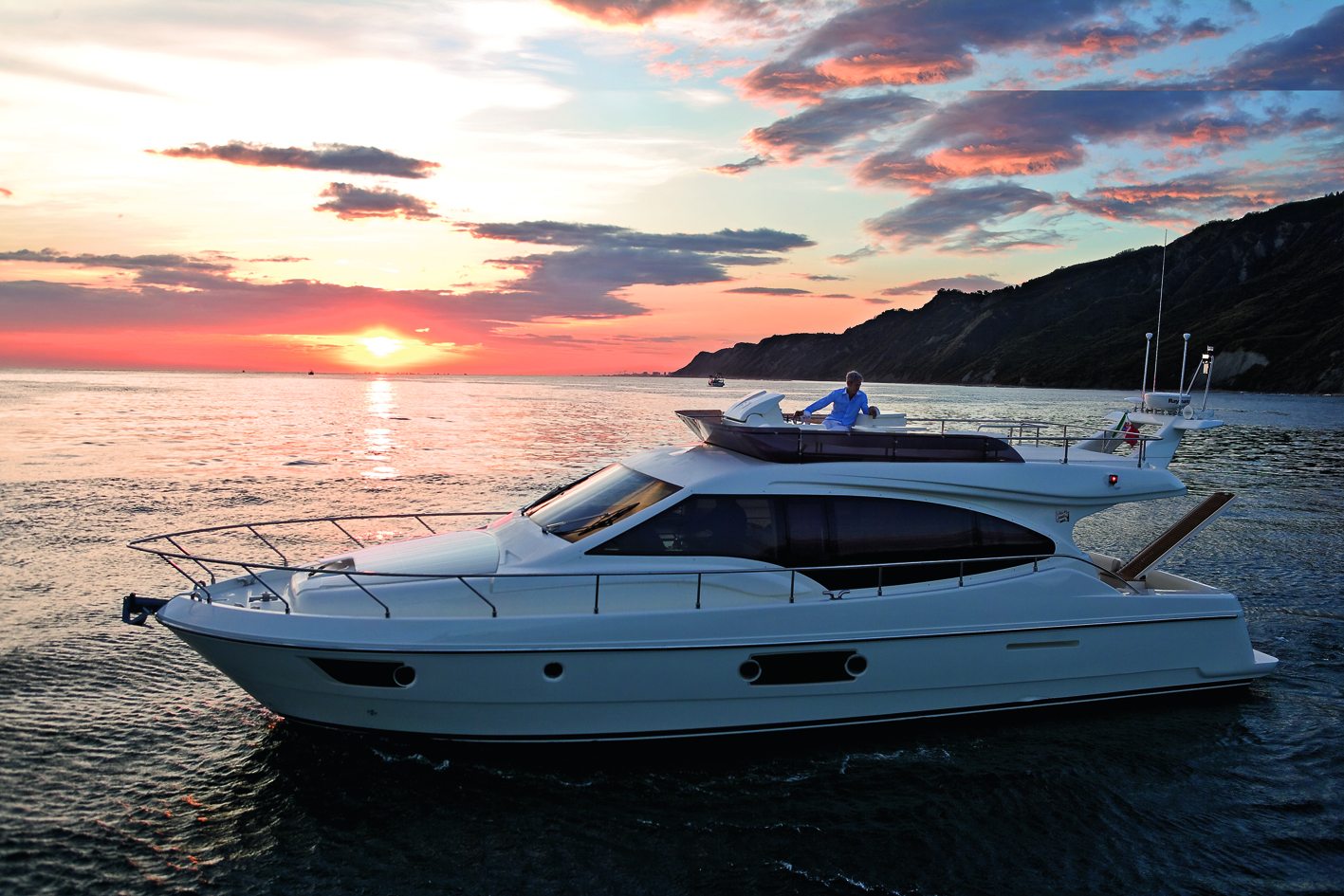