Monte Fino superyacht ecHo 85 has been selected as the runner-up in the 'Custom Yachts' category of the Motor Boat Awards 2014. The vessel has been beautifully penned by Humphreys Yacht Design. ... read full story

This is a video of the Monte Fino superyacht ecHo 85, cruising off the Spanish coast. Penned by well known Humphreys Yacht Design, the vessel hit the water for the very first time at the Monte Fino's Taiwanese facility Kha Shing in 2012. ... read full story 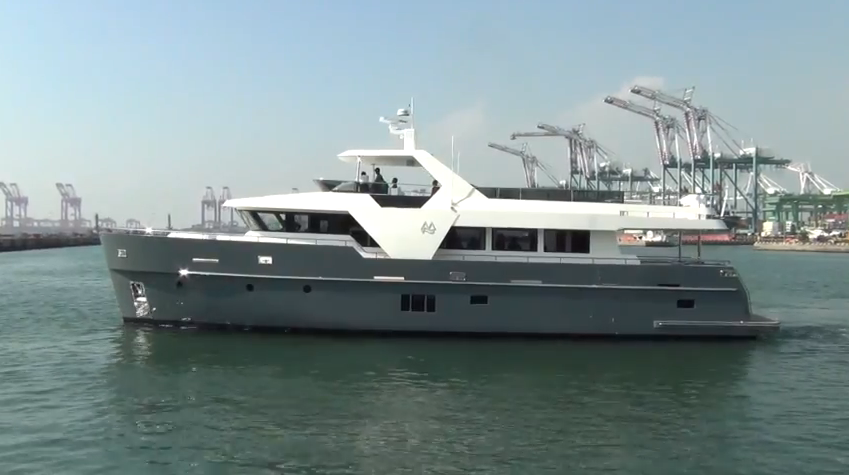 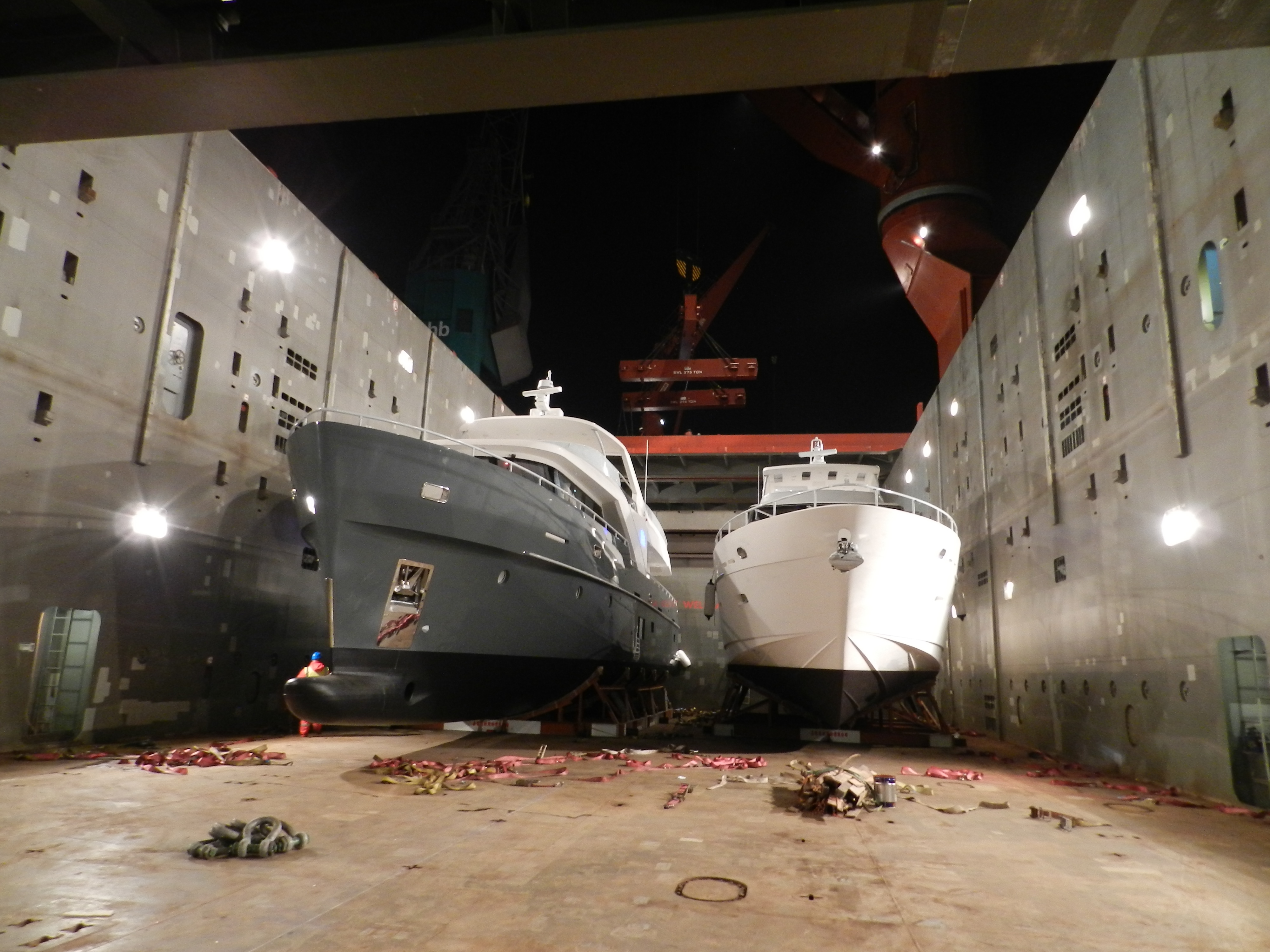 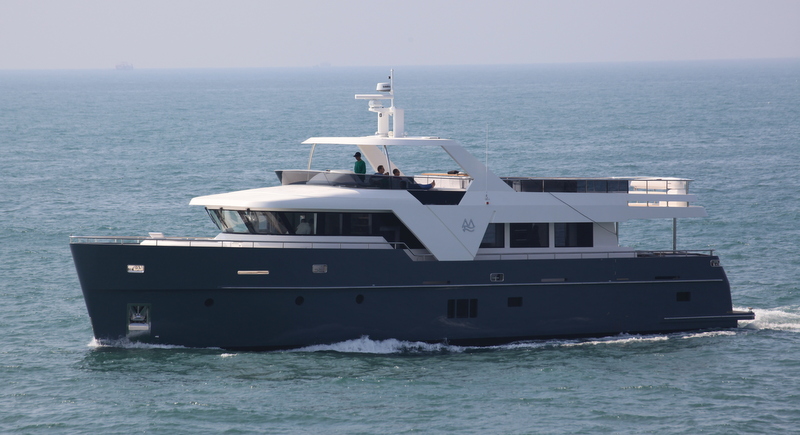 At the moment on the way to Europe to partipate in the upcoming boot Dusseldorf, the first Monte Fino ecHo 85 yacht has recently gone through her sea trials with a great success, reaching a maximum speed of more than 16,5 knots. ... read full story 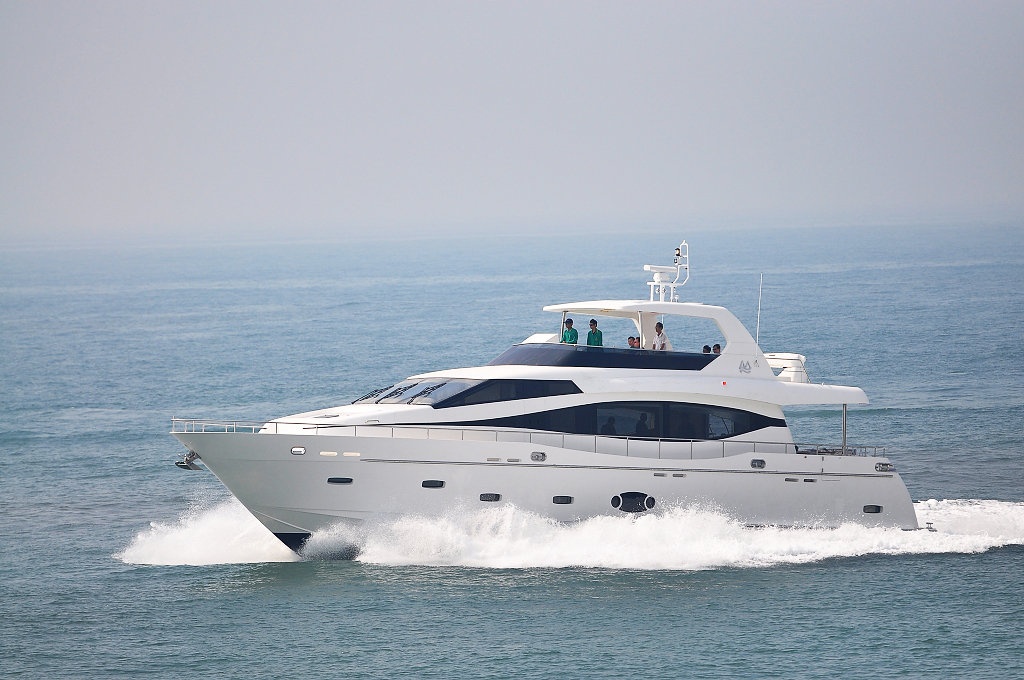 The next year's boot Dusseldorf will be marked by a debut of the two Monte Fino luxury vessels: Monte Fino 76 yacht and ecHo 85 superyacht. Both of them boast exterior design by Rob Humphreys, while their interior design is by Giorgia Drudi. ... read full story 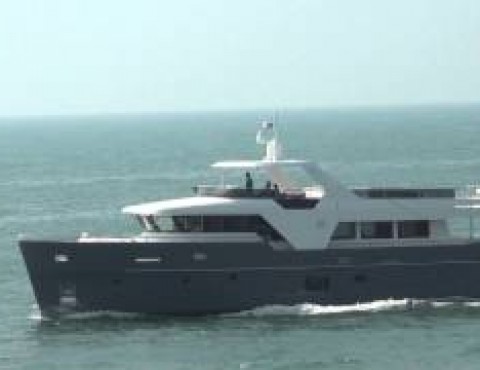