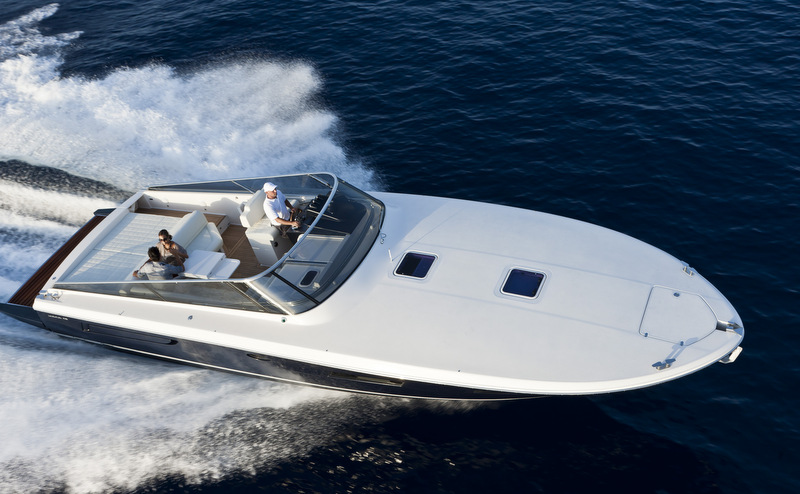 The Ferretti Group will be present at the upcoming Boot Dusseldorf, displaying the German debut of the Itama 45’ superyacht tender, Riva Rivarama Super and Mochi Craft Dolphin 74’. The Group will also have on display the Ferretti 530 yacht, Pershing 64’ as well as Riva Aquariva Super yacht tender. ... read full story 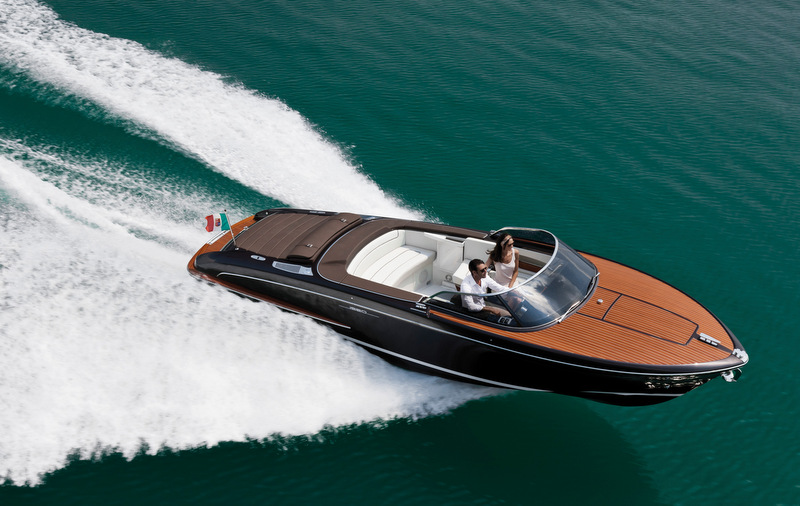 Riva Iseo yacht tender, one of the latest models constructed by the historical Sebino shipyard, which has just celebrated its ‘first’ 170 years, is currently being showcased at the popular London Boat Show. The event will last until 20th January. ... read full story 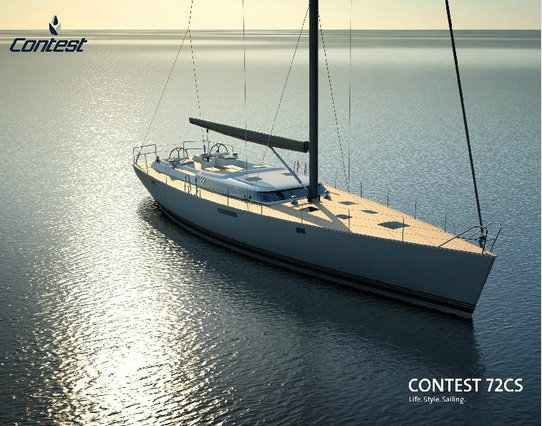