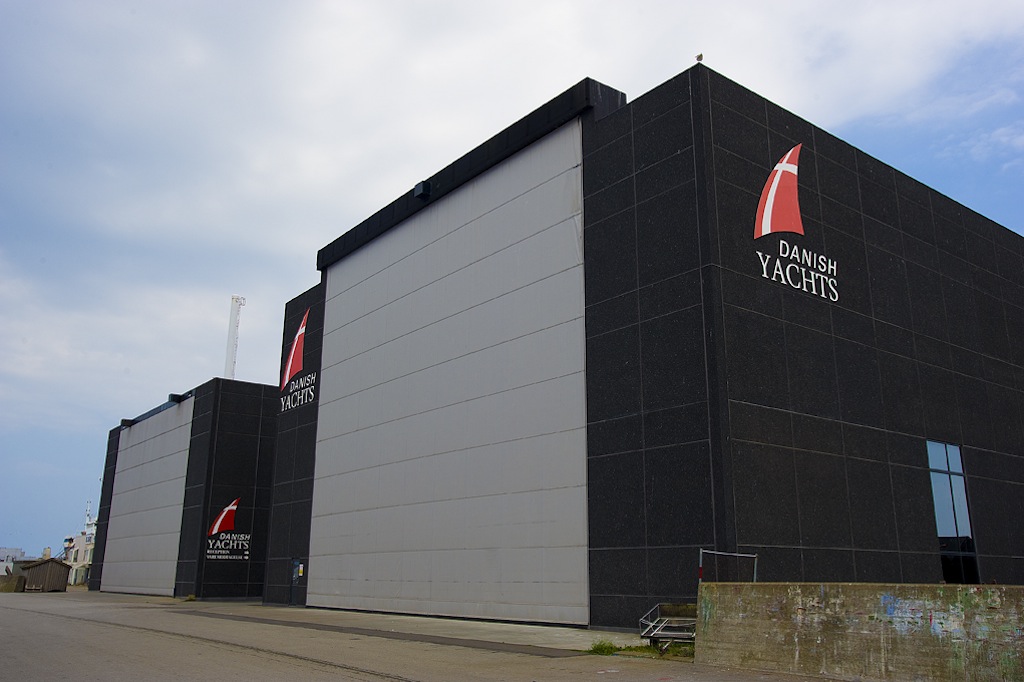 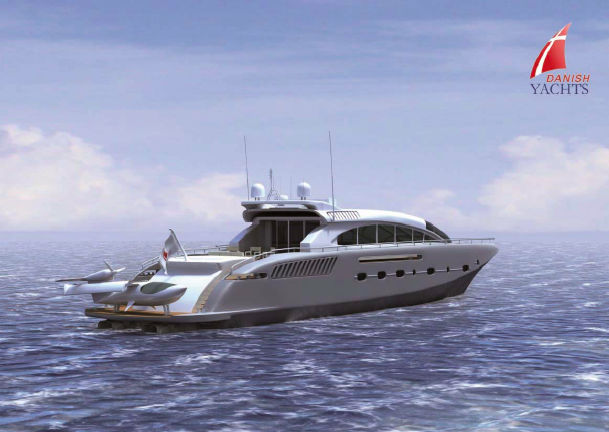 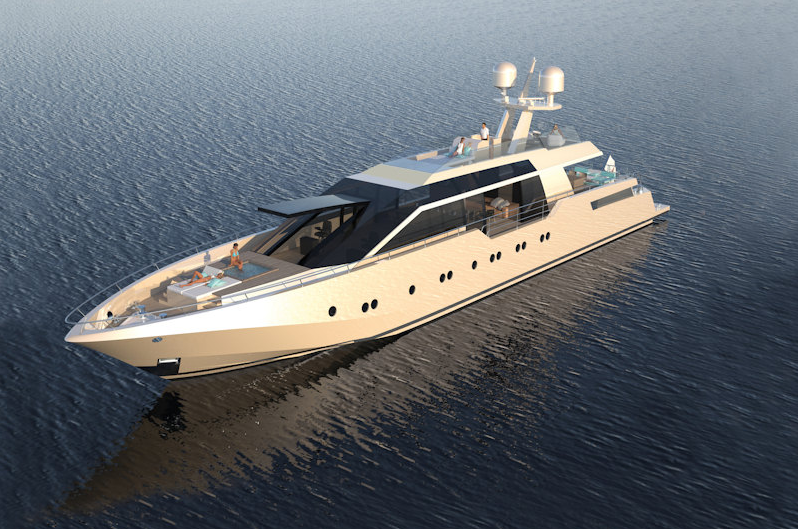 AeroCruiser 38F III superyacht designed by Espen Oeino due to be built at the Danish Yachts' Shipyard. ... read full story

Superyacht Project 116 built by Danish yachts in its final stages of construction. 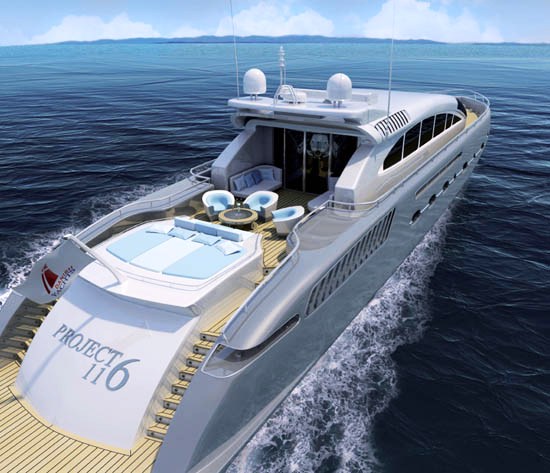