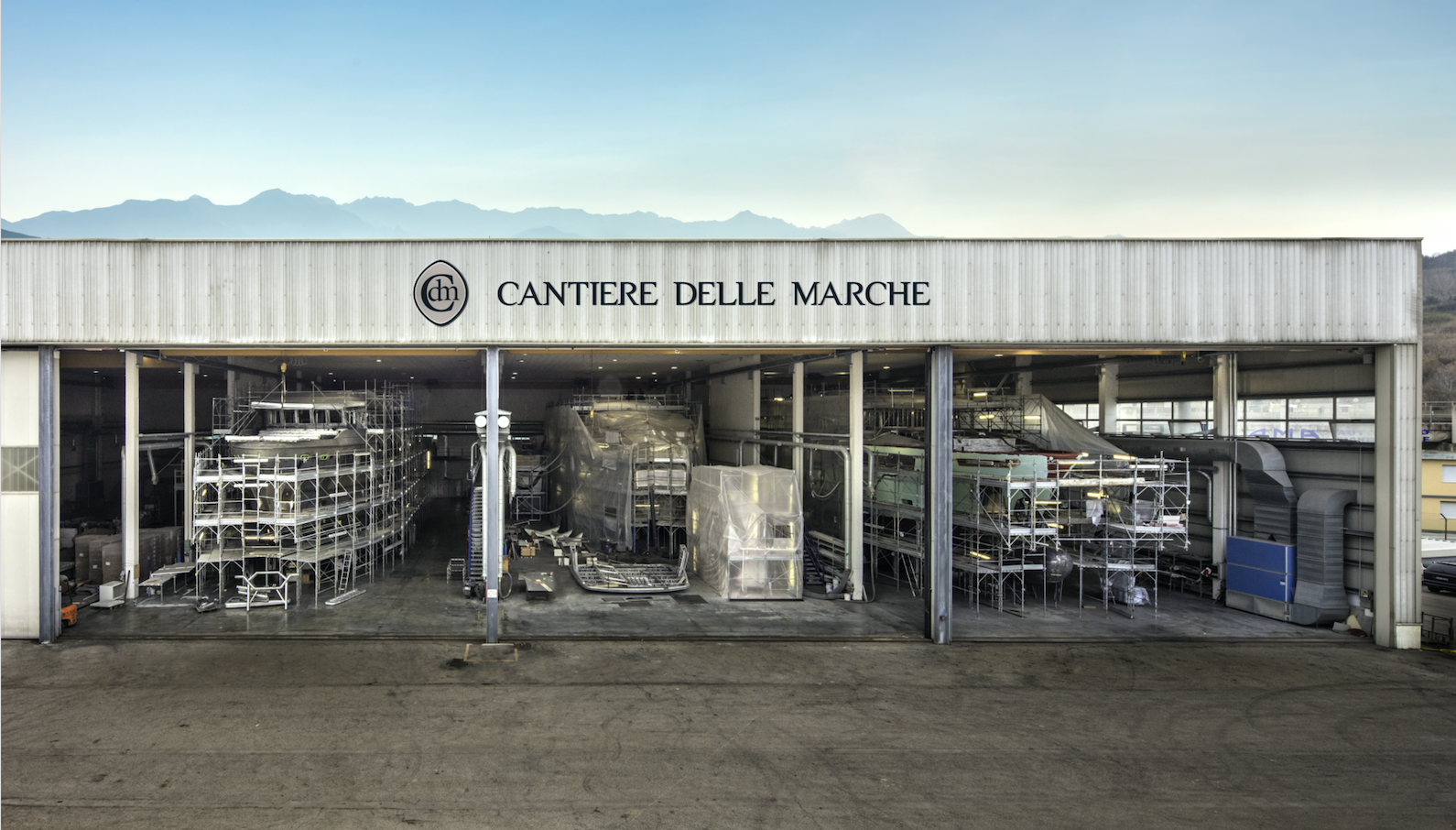 Great news comes from the Italian shipbuilder Cantiere Delle Marche as they delighted to announce the sale of the new Nauta Air 108′ Explorer Yacht. The new sale once again reconfirms high success of the CdM Nauta Air range of superyachts and high demand for them. The latest model sold is the fifths order from... ... read full story 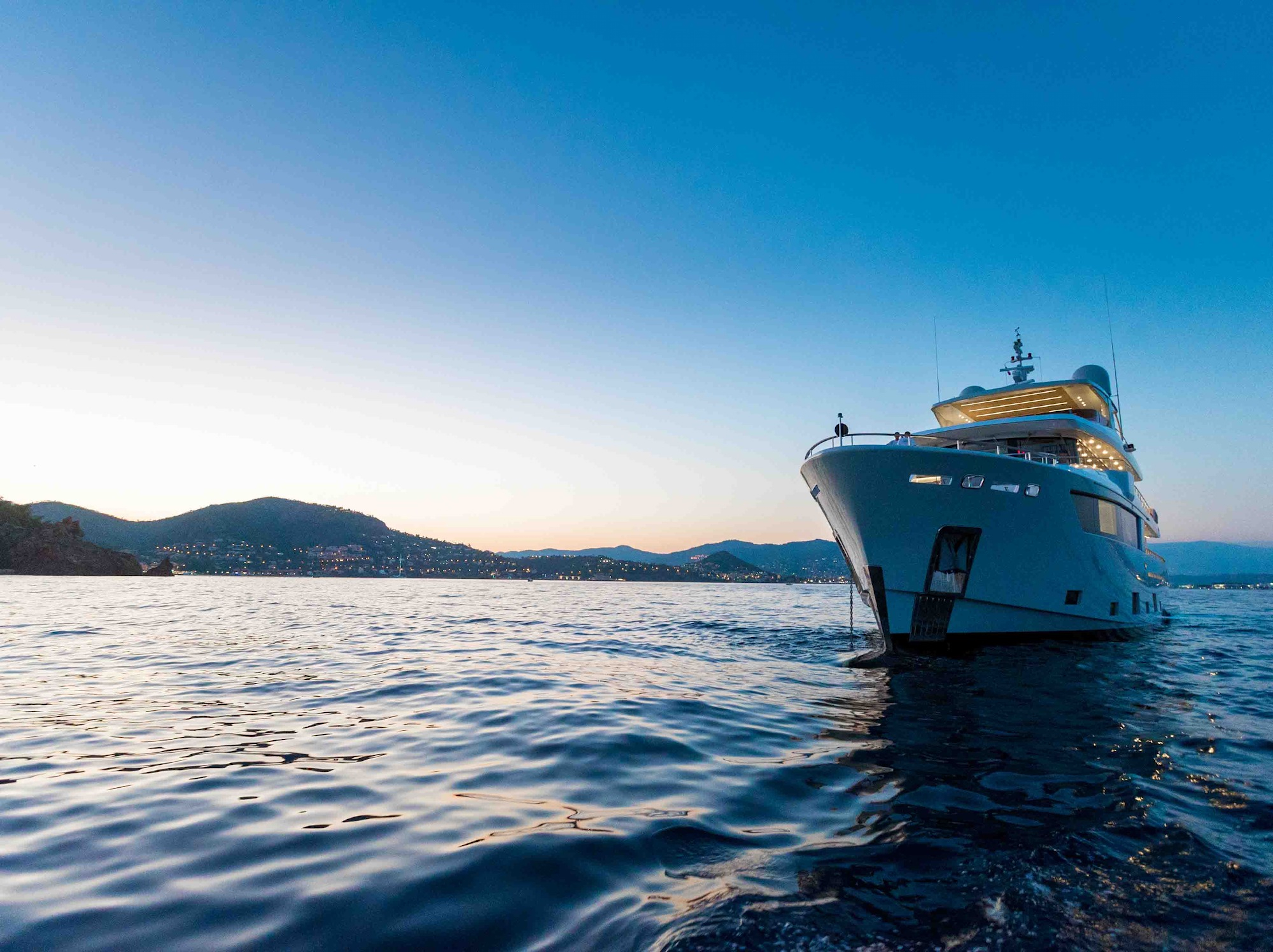 Here is some exciting news just before the luxury superyachts charter season begins in the Caribbean: the 33.4-metre NARVALO joins the charter fleet. The superyacht NARVALO is the flagship of Cantiere Delle Marche and is the latest addition to the Nauta Air Explorer Series. Launched earlier in 2016, the superyacht NARVALO was designed as an... ... read full story 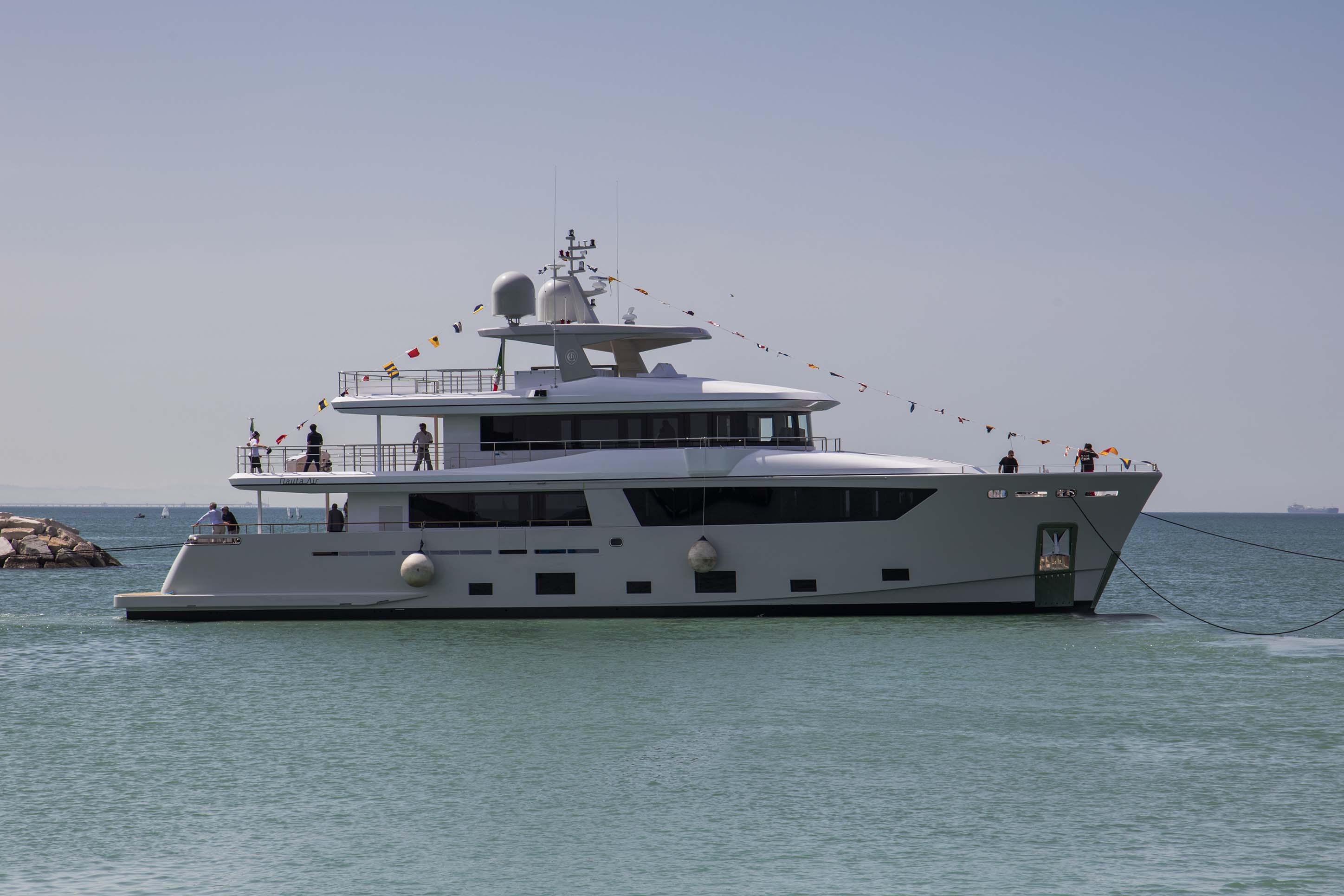 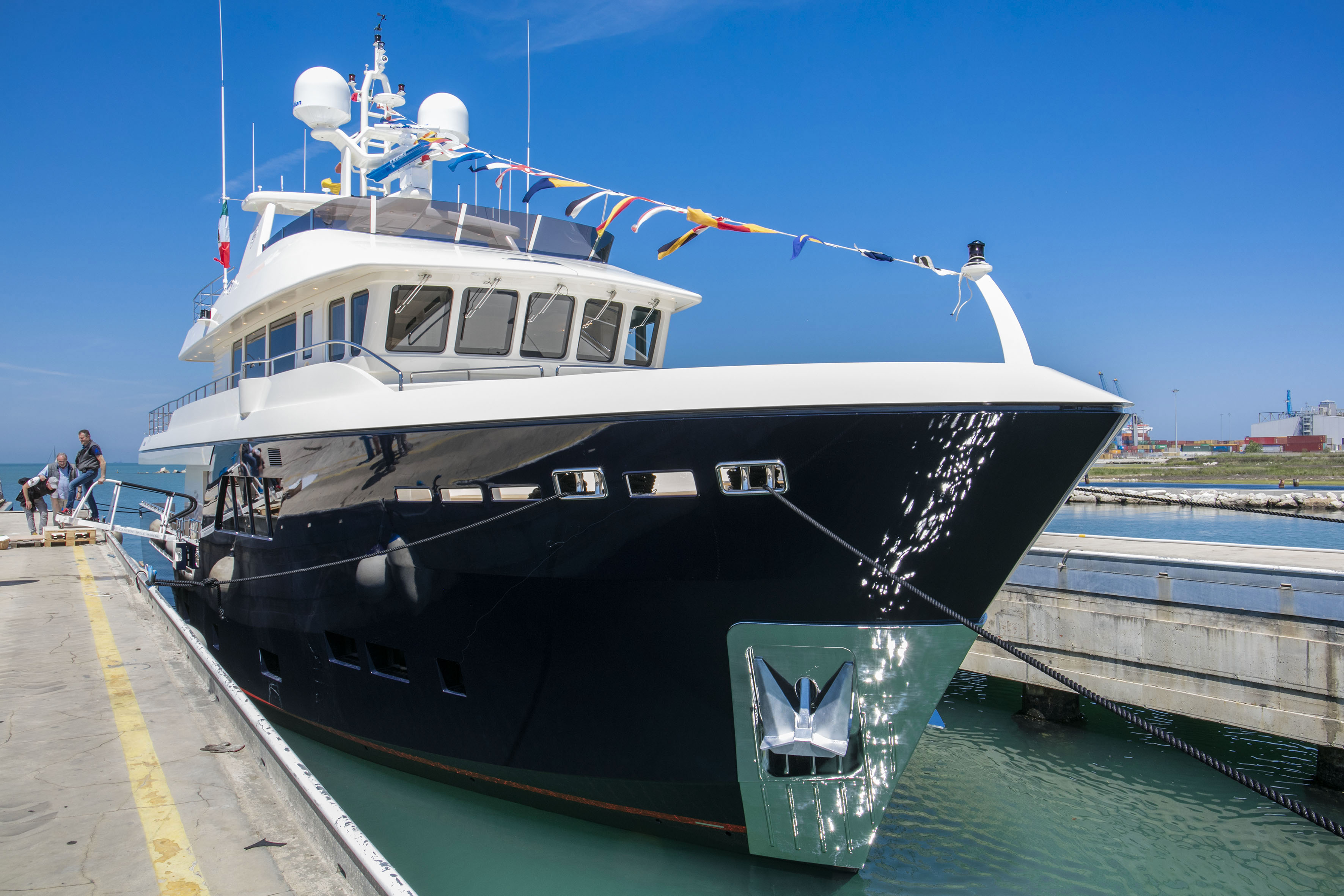 Cantiere Delle Marche in Italy has announced that it has launched the second vessel of the four Darwin Class 102′ units sold – the explorer yacht BABBO. The yacht was launched on schedule for a South American ship owner. BABBO will also be officially presented at the upcoming Cannes Yachting Festival. BABBO spreads over three... ... read full story 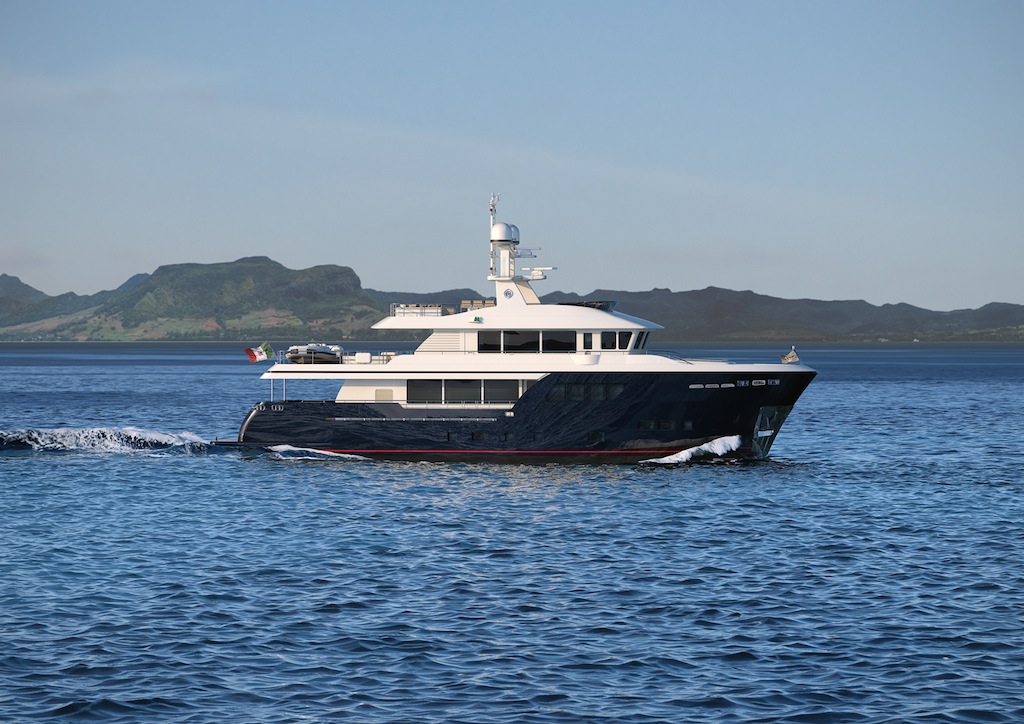 Cantiere Delle Marche is pleased to announce the nearing launch of the striking 102' Darwin Class expedition yacht BABBO, which is due to take place at the end of May. ... read full story 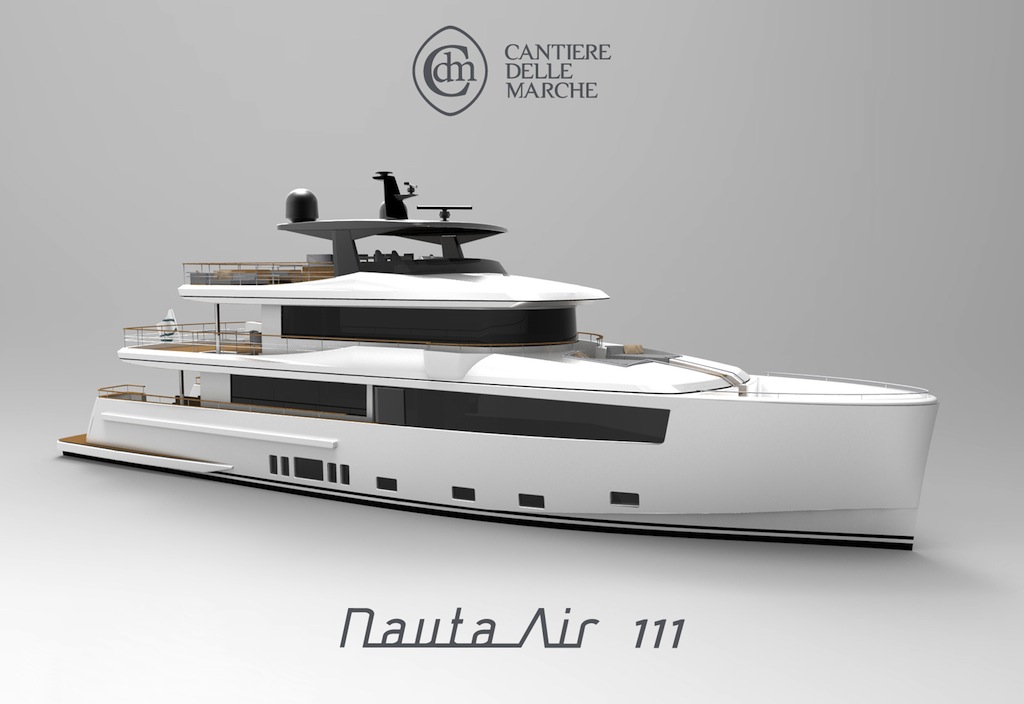 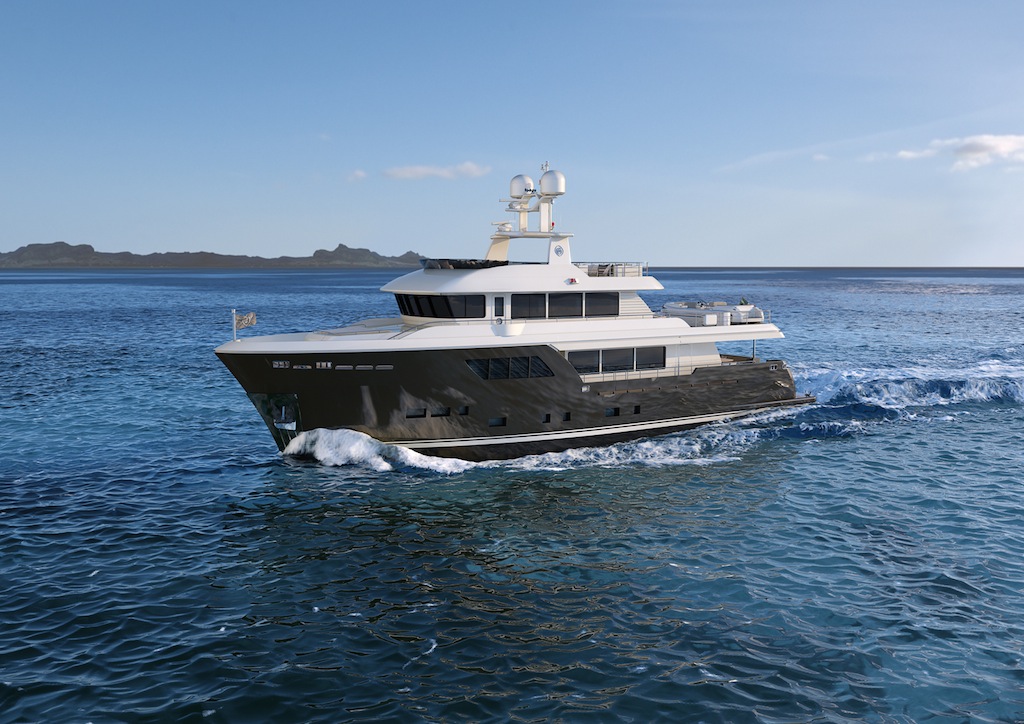 Cantiere dell Marche is once again happy to announced the sale of another one of its successful Darwin Class 102′ explorer superyachts. Signing of the new contract confirms the builder’s dominant position, representing approximately 60% of the 80- to 110-foot steel and aluminium explorer yacht market, achieved by the launch of two successful lines: Darwin... ... read full story 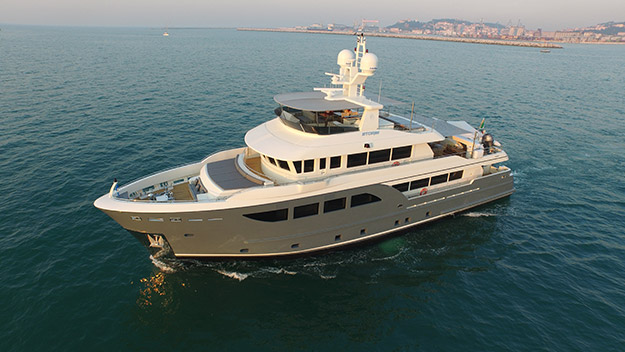 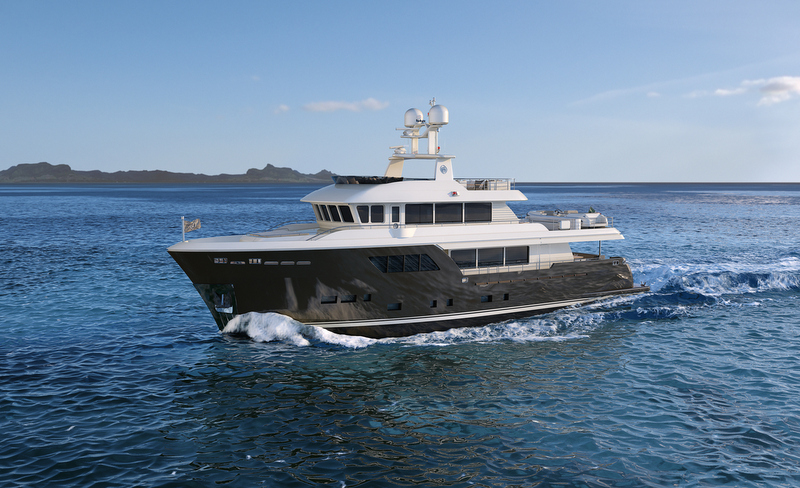 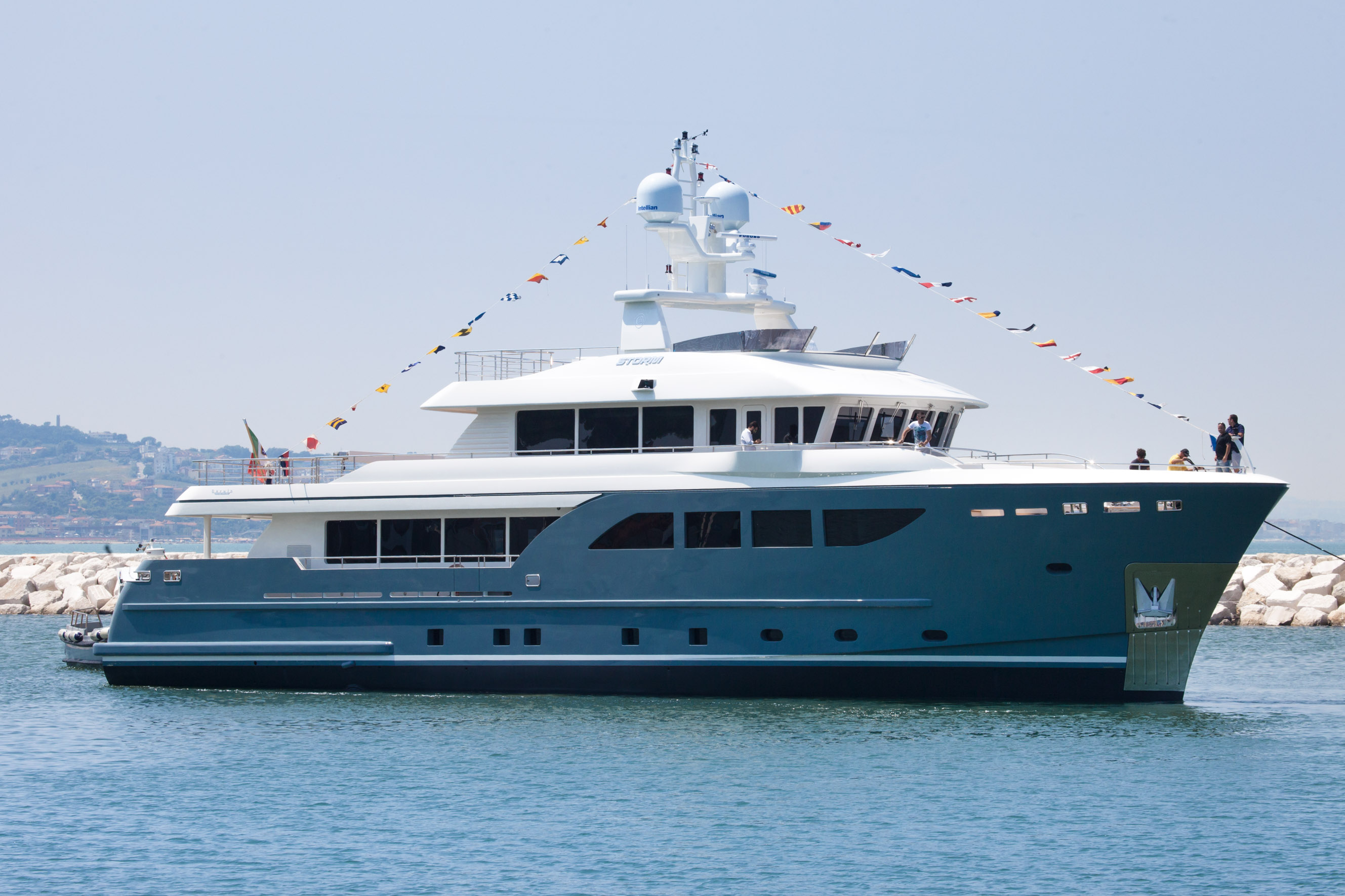 This year's ‘Boat of the Year’ award in the superyacht category went to Cantiere delle Marche for its Darwin Class 107’ explorer yacht STORM. The awards ceremony took place on October 2 during the Genoa International Boat Show. ... read full story