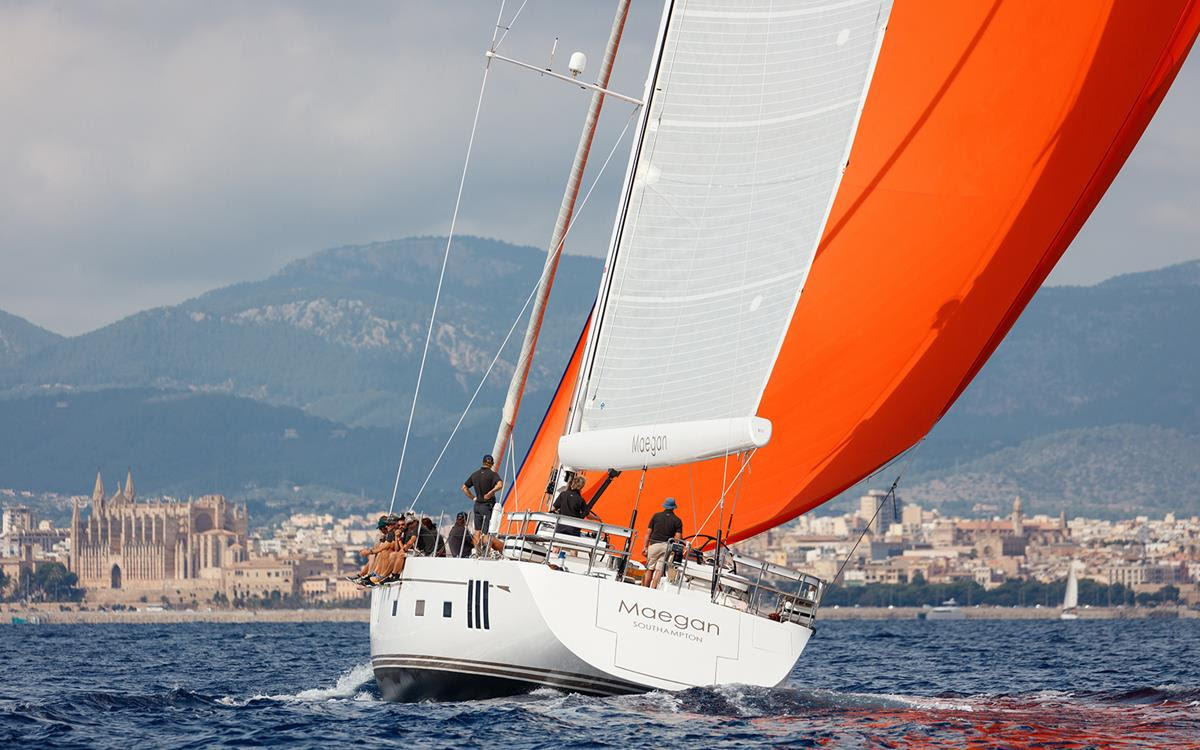 After four days of incredible racing in excellent weather conditions, the winners of the 40th Oyster Regatta have been announced and FIREBIRD, WIKIWIKI and PIED PIPER have come out on top of their respective classes. ... read full story

Final day of the 2012 Oyster Regatta in Cowes 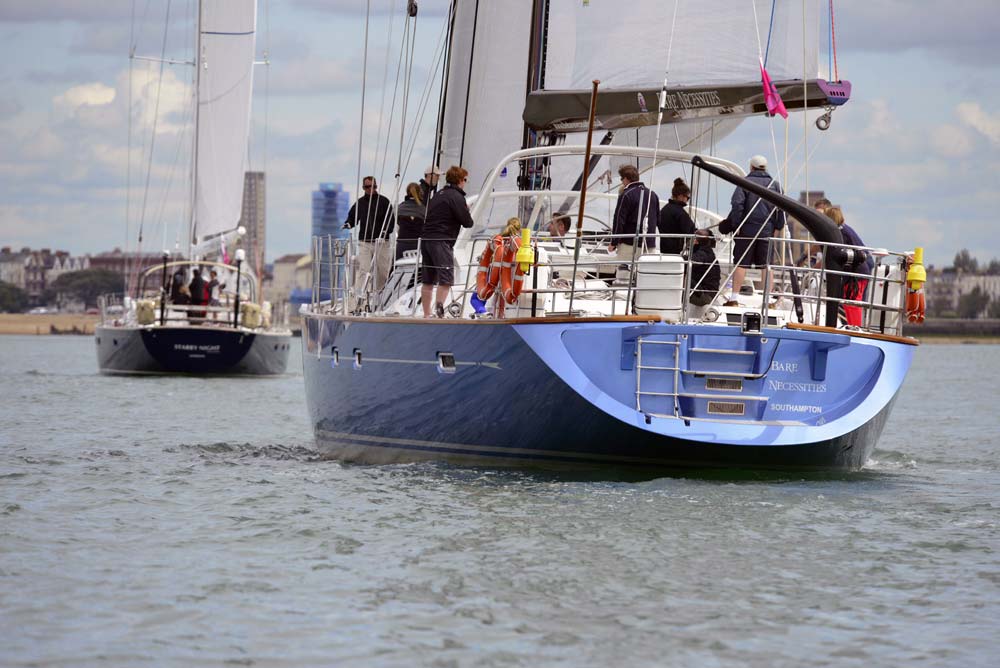 Fifth and final day of the 2012 Oyster Regatta has arrived, after a great week of fine sailing, despite no sunshine, with the overall winners yet unknown. ... read full story 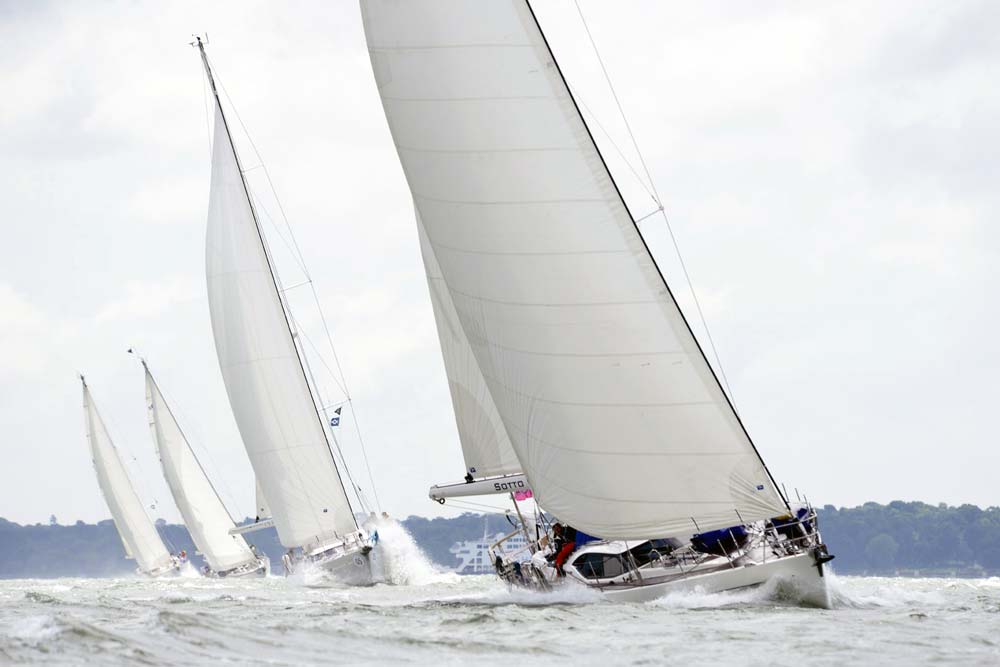 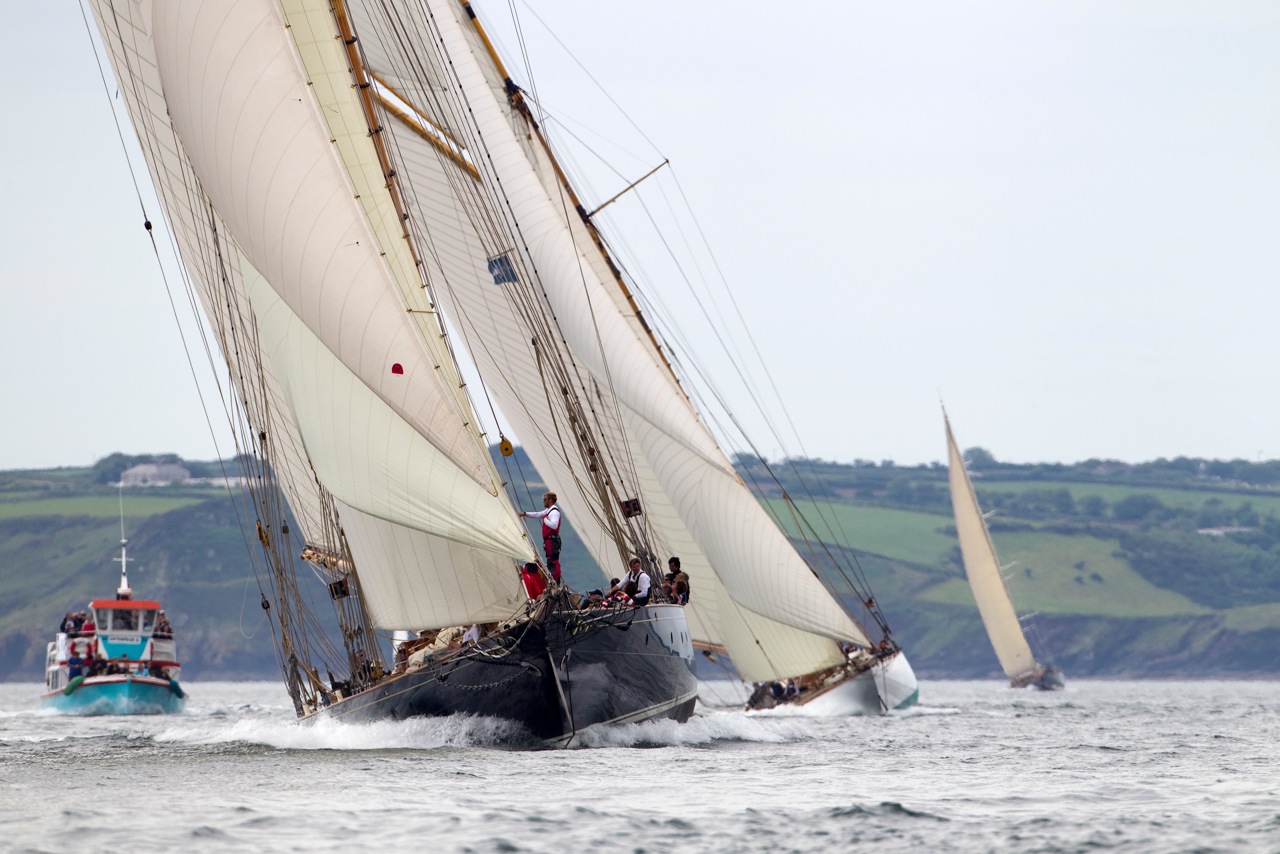