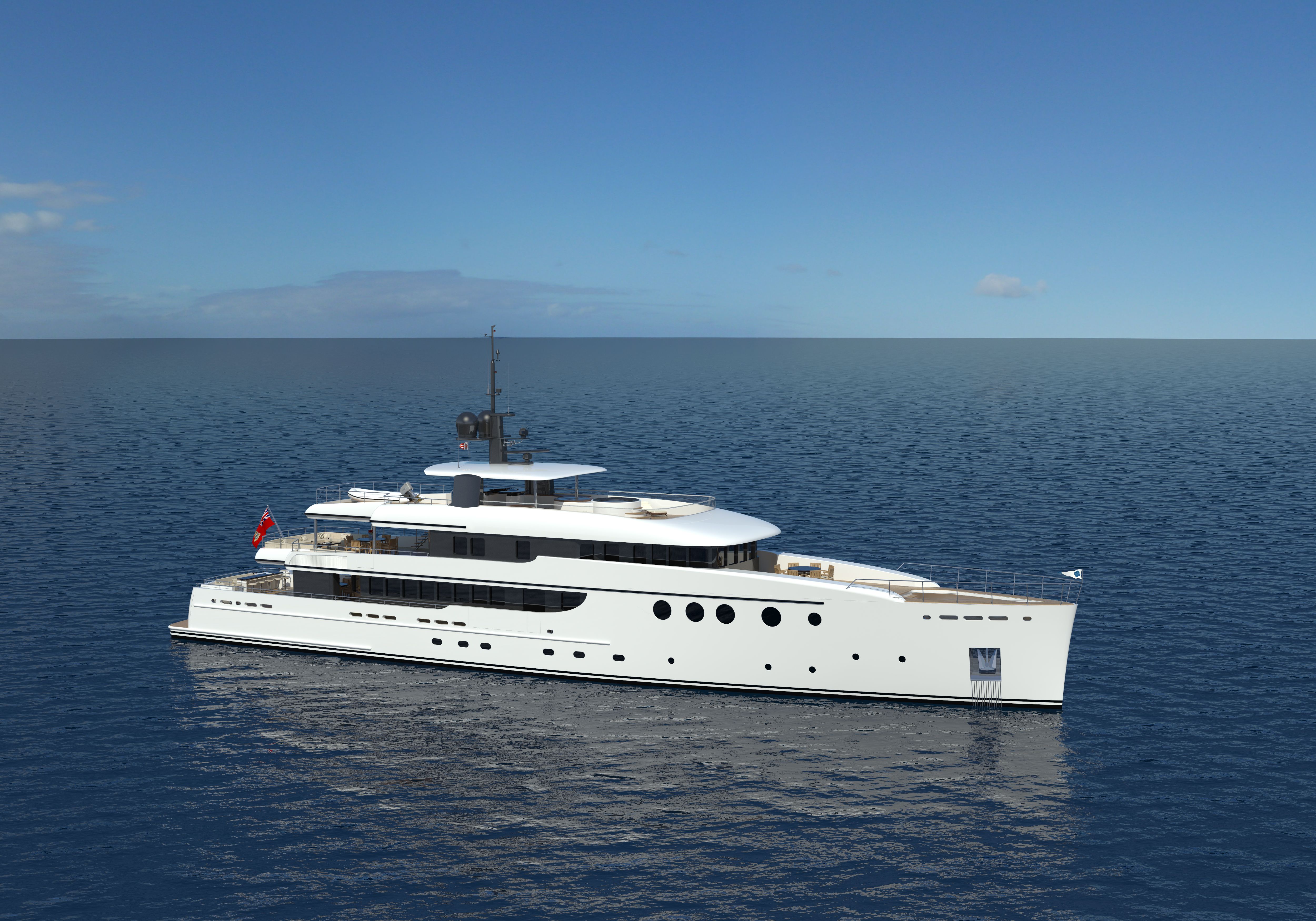 The new Donald Starkey designed project, the Kingship 156 super yacht will be presented for the first time at the Monaco Yacht Show, which will take place from the 22nd to 25th September 2010. ... read full story 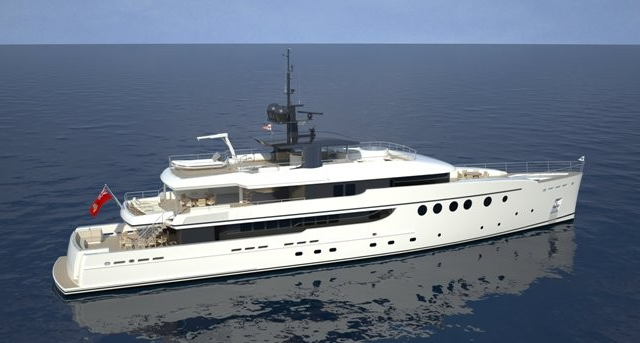 Kingship 156 yacht design is a 47.5 metre super yacht designed by the renowned yacht designer Donald Starkey and a work of the Azure Naval Architecture. More details about the new Kingship 156 motor yacht will be revealed at the 2010 Monaco Yacht Show. ... read full story 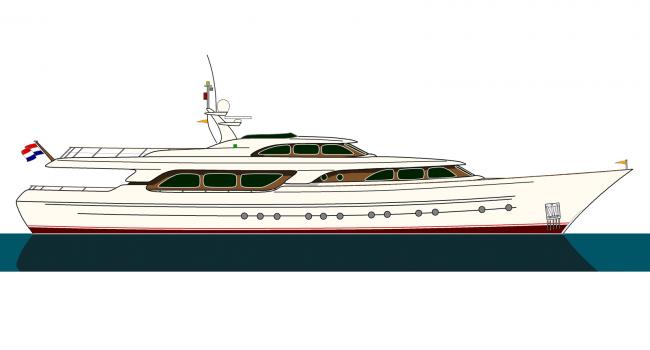 Motor Yacht Freule is a 41 metre superyacht which currently being built by Jongert Yachts of Holland and is sceduled to be launhed in 2011. M/Y Freule was designed by Cor D. Rover along with Azure Naval Architects. Jongert has signed a new contract with a Dutch client to build a 41-metre semi-displacement motor yacht... ... read full story