The 70m superyacht HIGH POWER III was recently spotted in Germany near Fassmer shipyard where she will be undergoing a refit. 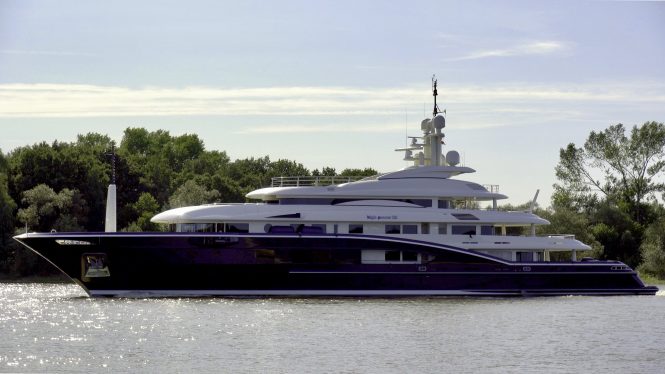 Originally launched in 2011, this beautiful motor yacht was built by Rossinavi in Italy. She features an exterior design by Spadolini with interiors by Studio Salvagni.

Accommodation onboard is provided for up to 12 guests in 6 well-appointed cabins. 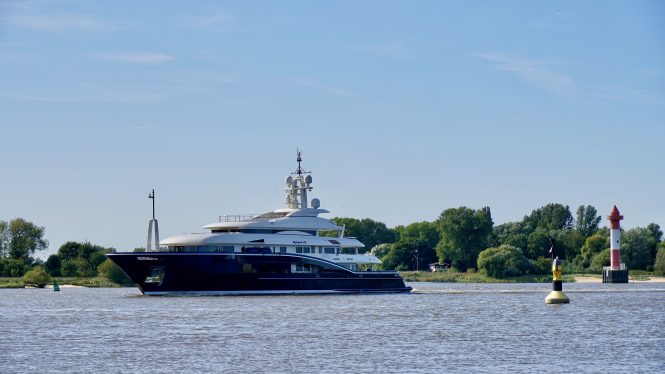 HIGH POWER III was constructed with a steel hull and a marine-grade aluminium superstructure. She is powered by two 3516 B DITA-SCAC Caterpillar engines which can generate a top speed of 16 knots. The fuel tank has a capacity of 200,000 litres, while the water tank capacity is 40,000 allowing for a long cruising range.

Her notable features include a massive Jacuzzi, helipad convertible into a sunning area, several dining and relaxation spaces and sauna. 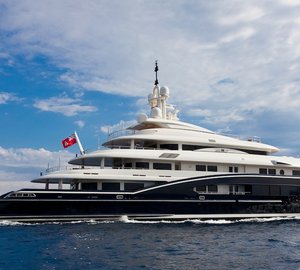 Motor Yacht 2 Ladies to be launched by Rossinavi tomorrow 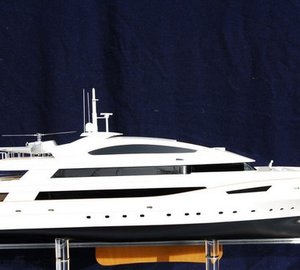