As the event drew to its end over the weekend, a jubilant owner as well as crew ...
Browse News Section

As the event drew to its end over the weekend, a jubilant owner as well as crew of the 40m Royal Huisman charter yacht Maria Cattiva celebrated their overall victory in this year’s Superyacht Cup Palma. Maria Cattiva was followed by charter yacht Atalante, placing second and charter yacht Highland Breeze, taking third place. 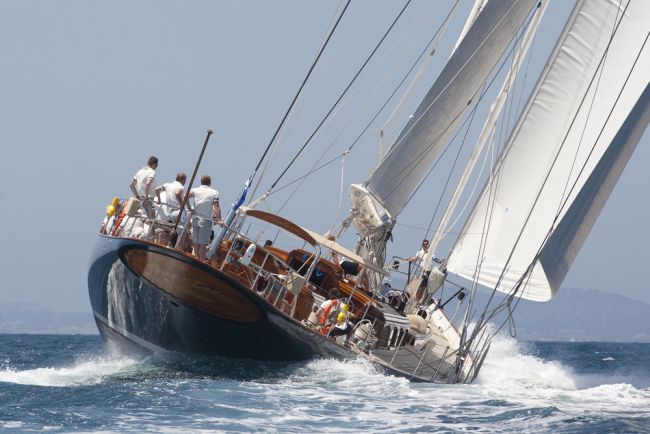 Taking the stage at the prize giving ceremony on Saturday evening, Owner of Maria Cattiva Edwin Rijsterborgh and his crew were awarded the coveted ‘Big Bent Cleat’ and thanked their fellow competitors for a fantastic week promising to return next year to defend their title. The yacht was also presented with a beautiful hand crafted 3D nautical chart of Mallorca supplied by event sponsor Latitude Kinsale.

The final race of the event on Saturday was delayed to a complete shift in wind direction from a northerly to southerly direction. The fleet finally crossed the line as the staggered start sequence commended just before 1400. Both classes headed upwind to the first mark in the center of the bay, after which the faster boats in Class 1 also had to complete an extra reaching leg before rejoining the Class 2 fleet on the final downwind leg to the finish. 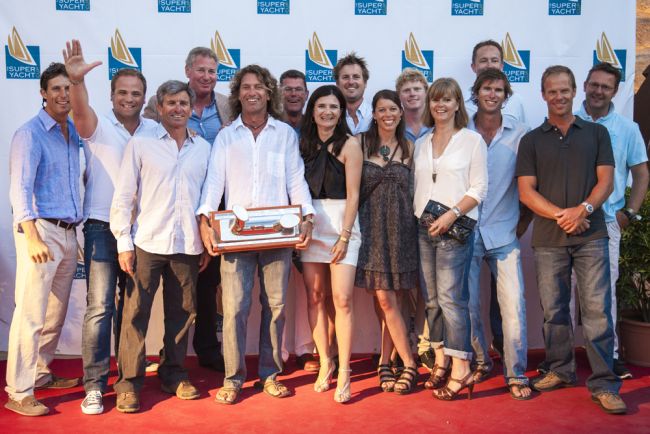 The breeze peaked at 17 knots but remained consistent at around 12-14 knots. It was regatta winner Maria Cattiva that held their position to cross the line first followed by Atalante and Highland Breeze flying their prominent GAASTRA spinnaker.

David Glenn, Editor of Yachting World magazine was also sailing aboard This is Us finishing 3rd in class and 6th overall for the regatta; “Despite an understandably smaller fleet this year, SYC Palma was as enjoyable as ever and blessed with near perfect sailing conditions. Owners and crew warm to this regatta because the conditions ashore and afloat are conducive to enjoyment for all. What I was particularly keen to hear was owners expressing their desire not only to return next year but in years to come, some with firm plans for new and larger yachts.”

The event closed with the spectacular prize-giving ceremony on the terrace of the Es Baluard Museum overlooking the bay of Palma. The event also presented a cheque of €6,000 to the long running event charity Joves Navegantes who are celebrating their 20th anniversary this year. Guests enjoyed a magnificent spread of local food and live music as the sunset drew a close to the 2012 regatta.

For some, however, the racing season continues as they prepare for the first Superyacht Cup Cowes due to take place from 22-25 July in the UK being held this year as a celebration of the London 2012 Olympics. Currently a 13-strong fleet are expected in Cowes including the 62m Holland Jachtbouw Athos and the Dykstra/Pendennis 55m Adela, both competitors at the Palma Superyacht Cup 2011. HRH The Queen and Duke of Edinburgh will also be visiting Cowes on 25 July with a planned parade of sail by the Superyacht Cup fleet. 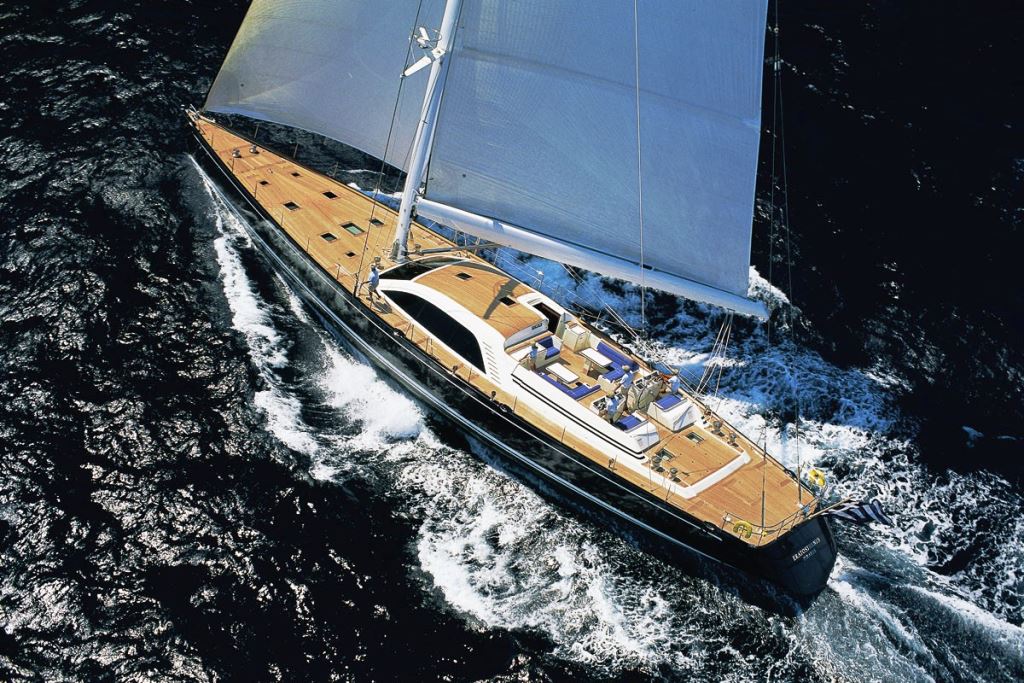 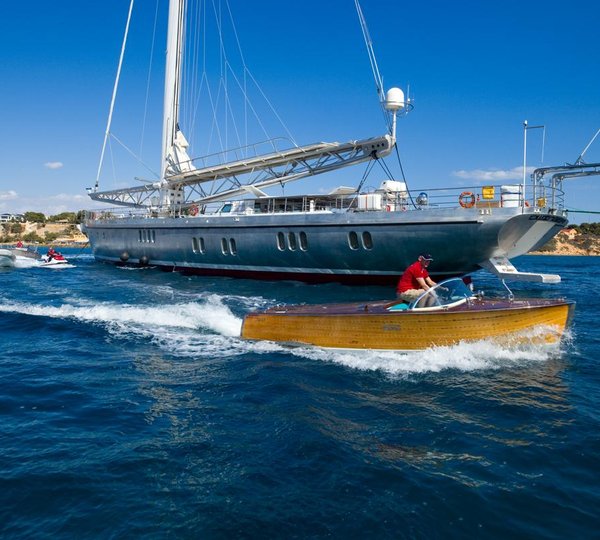 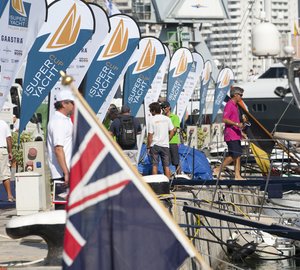 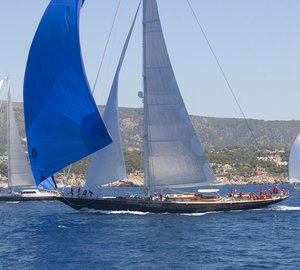 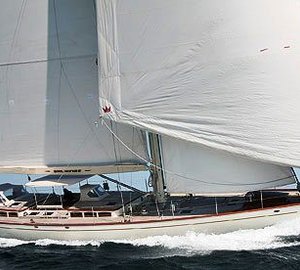