The brand new Amels 55m motor yacht STEP ONE had her first day out at sea on ...
Browse News Section

The brand new Amels 55m motor yacht STEP ONE had her first day out at sea on Tuesday, 4 April 2012. The Step One superyacht has undergone all tests to the complete satisfaction of Lloyds Register as well as the Owner’s Representative. 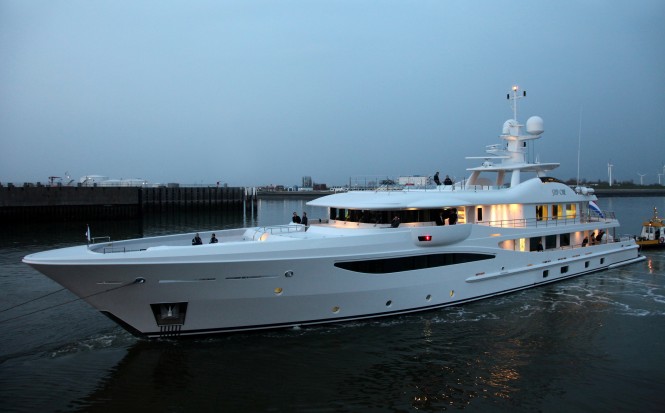 Amels project manager Roeland Berrevoets commented: “This design has now been tried and tested, which means that there were no surprises. After a very productive day, everybody went home smiling.”

Amels LE 180 luxury yacht STEP ONE’s exterior is designed by the renowned British designer Tim Heywood and her full custom interior by Laura Sessa. She is the first in line of the 55 metres series and measurs 660 Gross Tons. STEP ONE is part of the very successful Amels Limited Editions range, which bridges the gap between semi-custom and full custom yachts. There is a possibility that STEP ONE will be on display at the upcoming Monaco Yacht Show in September.

Amels is busier than ever with 12 new construction projects and two major refits underway. The current Limited Editions range offers four models which range from 180 feet to 242 feet (55 to 74 metres), or in gross tonnage terms, from 650 to 1720 Gross Tons. All exterior designs are by Tim Heywood, whilst a number of owners opt for a fully customised interior design.

Amels has been part of the Dutch family-owned Damen Shipyards Group since 1991. The Damen Shipyards Group specialises in technically sophisticated vessels. With approximately 6,000 employees and 37 shipyards worldwide, around 150 vessels are delivered each year. The turnover in 2011 was 1.3 billion Euro with an annual growth of around 10%. 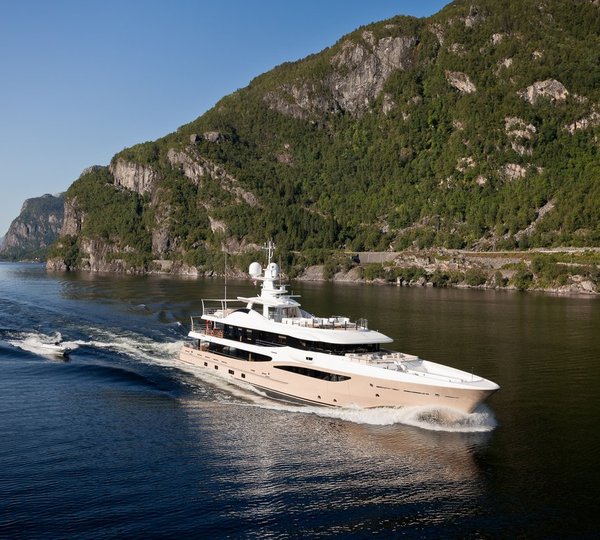 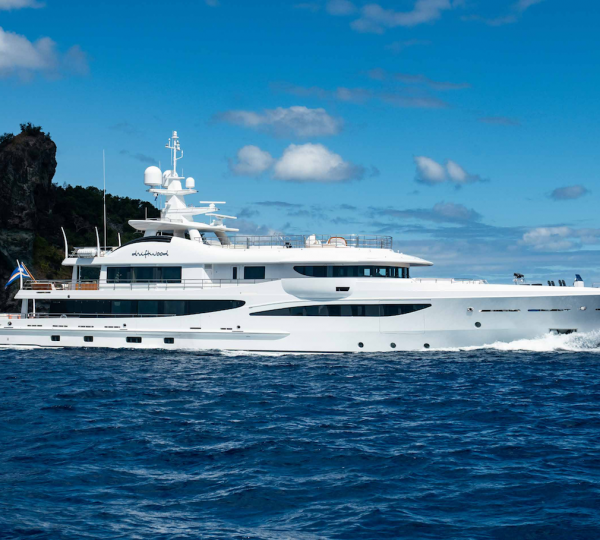 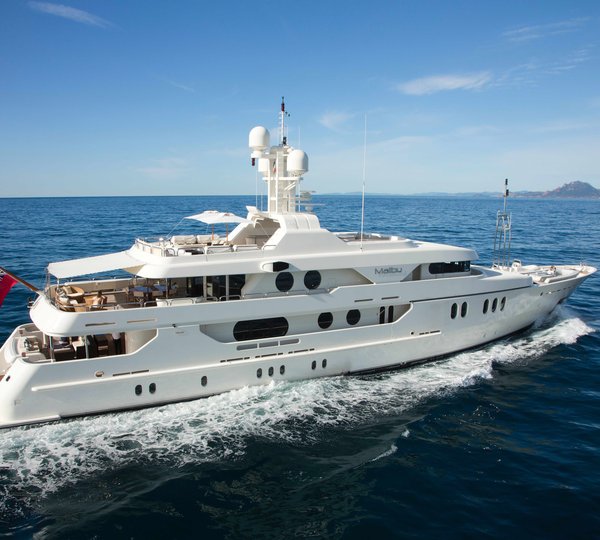 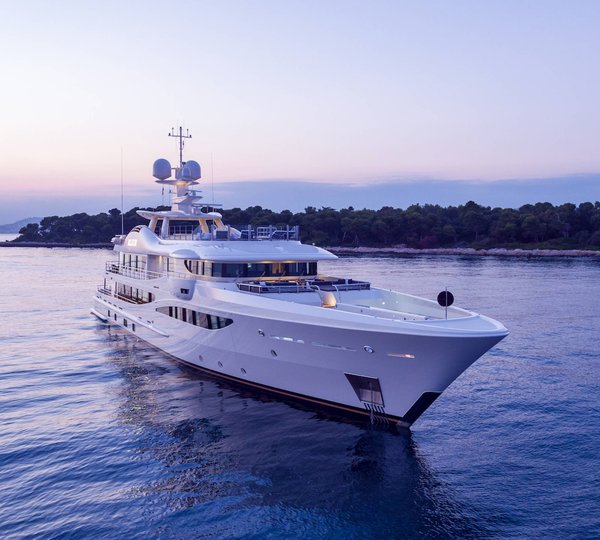 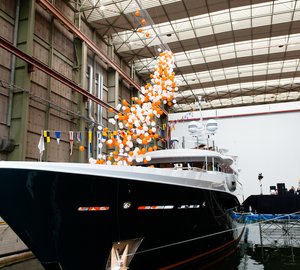 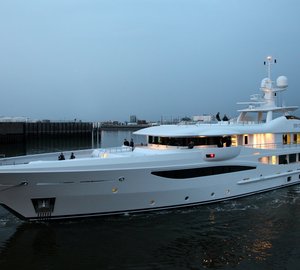 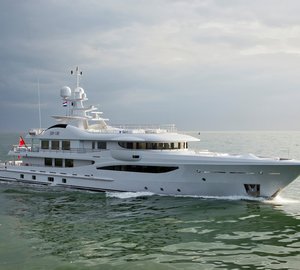 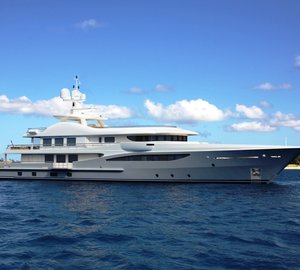