As Memorial Day approaches – one of the most popular boating weekends of ...
Browse News Section

“Consumer spending and consumer confidence increases in March and April have helped boost new aluminum outboard powerboat sales, leading a recovery for the recreational boating industry as overall new powerboat sales declines slow,” says Thom Dammrich, president of NMMA. “This growth can signal a return of the entry-level boater and the outdoors enthusiast and angler to boating and overall growing trend in fishing.”

Aluminum powerboats are typically used for fishing throughout inland and Great Lakes states. Discover Boating data shows that 75 percent of boaters have a household income under $100,000 and 96 percent of powerboats on the water in 2009 were 26 feet or under, meaning boaters are primarily middle-class Americans operating small, trailerable boats, not large cruisers or yachts.

“We anticipate 2010 new powerboat sales to remain flat with 2009 as the economic indicators that impact our industry – consumer confidence, housing and credit markets, as well as unemployment– start to improve and open the door for boat sales to begin increasing in 2011 and 2012,” notes Dammrich. “The growth in the aluminum outboard boat market is consistent with recent trends showing increased fishing license sales and is an indicator of the beginning of a turnaround for new boat sales. Consumer spending has been increasing for seven months and recreational boating will get its share of new consumer spending as the economy continues to recover.”

Industry Also Sees Gains From Existing Boaters, Pre-Owned Sales
In addition to first quarter 2010 growth within the aluminum sector and a slowing of overall sales declines, the NMMA’s 2009 Recreational Boating Statistical Abstract reveals that boaters remain passionate about being on the water, increasing the time spent on their boats in 2009 by four percent.

What’s more, there were an estimated 66 million adult Americans who went boating in 2009, according to NMMA. These boaters helped drive an increase in the boat services sector (repairs/services, storage, insurance, taxes and interest payments) of nearly two percent in 2009 to $6.3 billion. And, reinforcing Americans’ passion for boating even during times of economic downturn, sales of pre-owned powerboats increased 7.7 percent to 780,300 and increased 5.4 percent in dollars for a retail value of $8.5 billion in 2009.

Americans Trend Toward Experiences During Economic Downturn
Discover Boating, the boating industry’s national awareness program, explains the increases in boater spending and pre-owned sales as a trend toward Americans’ search for new ways to enjoy time with family and friends, as well as their willingness to spend on experiences during times of economic downturn. Supporting this trend, results from a boating habits survey conducted in late April of a 4,200 person sampling of members of the nation’s largest boat owners group, BoatU.S. reveals that 95 percent of respondents said the current economy would not stop them from using their boat this summer and 23 percent noted they would go boating more often this summer than last.

What’s more, the survey reports boating impacts Americans’ well being with 78 percent of respondents saying boating brings their family closer together. Sixty-eight percent said it has improved their social life, while 89 percent felt it contributes to their health and wellness. 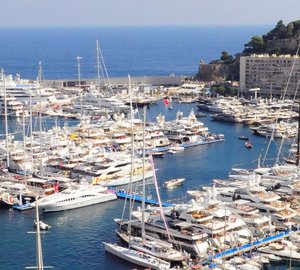 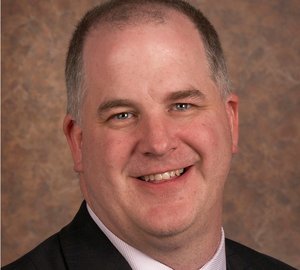 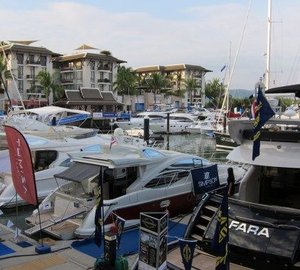