The International SeaKeepers Society is pleased to announce its festivities for ...
Browse News Section

Immediately following the scientific discussion, the panelists will be joined by others from the business and yachting community for a fundraising reception aboard Golden Shadow. Guests will have the opportunity to tour this unique research yacht and view first-hand the diver’s decompression chamber, the amphibious sea plane lift and the yacht’s scientific equipment, which includes a SeaKeeper 1000™. 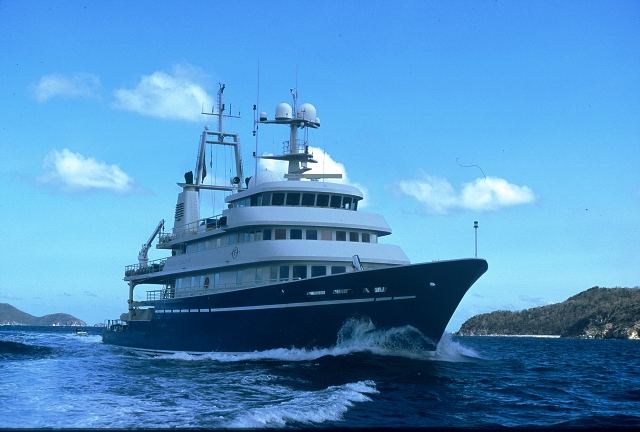 As the Golden Shadow travels the world’s oceans, SeaKeepers will record valuable oceanographic and atmospheric data for the scientific community through the ship’s SeaKeepers 1000. “Golden Shadow is a vital part of SeaKeepers’s data collection fleet,” said Dean Klevan, president and CEO of SeaKeepers. “The greatest way to protect the sea, and ourselves, is by providing the best possible information to scientists and resource managers.”

What: SeaKeepers and the Living Oceans Foundation will lead a scientific panel discussion on the marine and atmospheric data Golden Shadow will gather on its global reef expedition.  SeaKeepers will also honor the Foundation at the subsequent fundraising reception co-hosted by Yachts International. 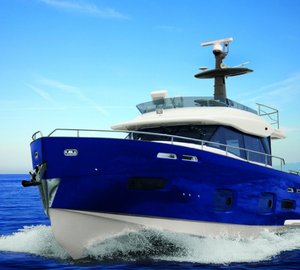