The splendid Marlena yacht has been equipped with three M21000 gyros by ...
Browse News Section 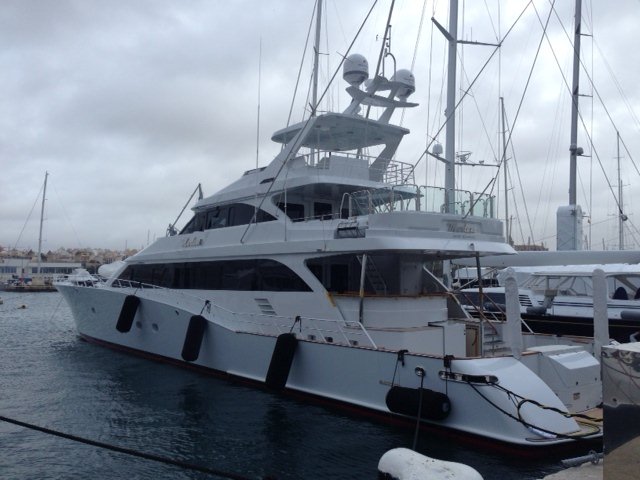 Compositeworks in La Ciotat, France performed the installation, which was part of a major overhaul of the Marlena superyacht’s electrical systems & machinery. The sea trial results are expected within the next month. 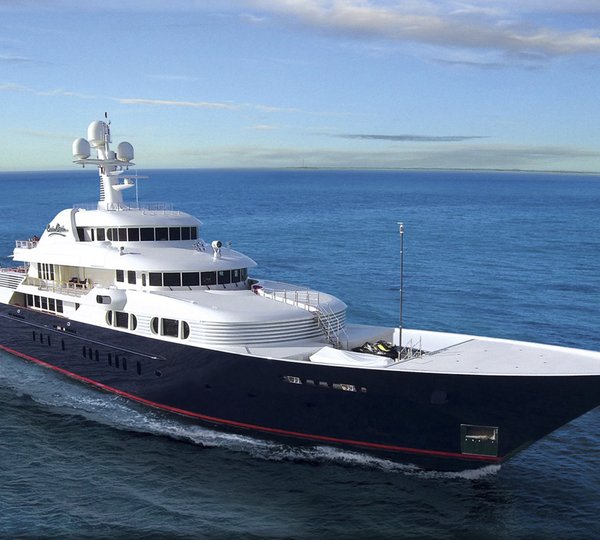 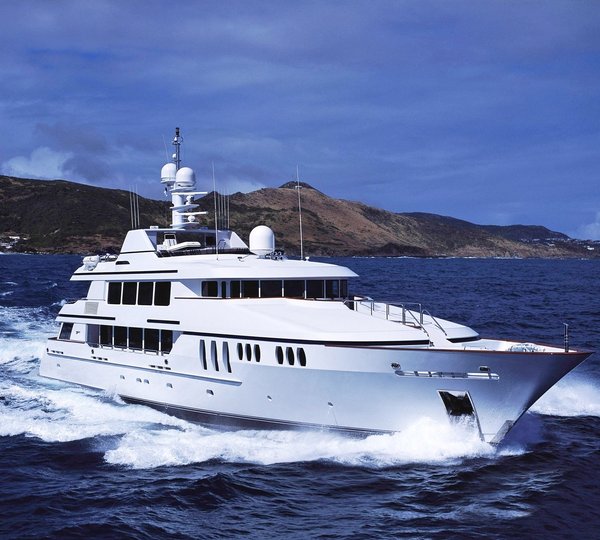 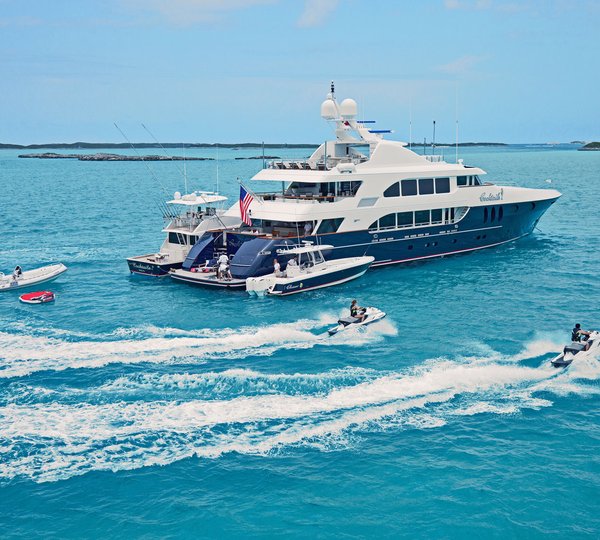 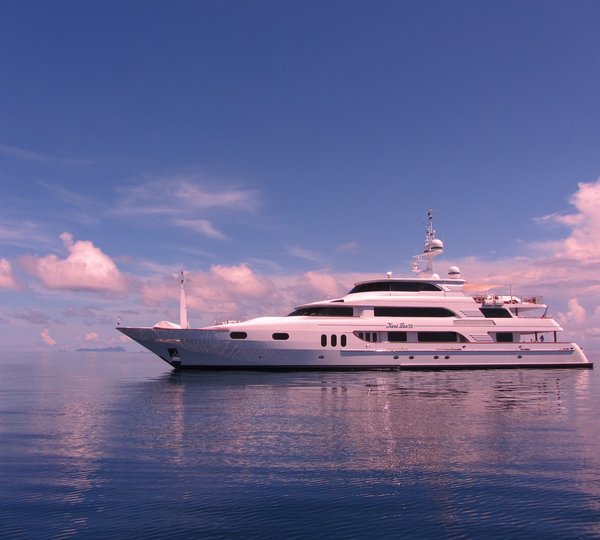 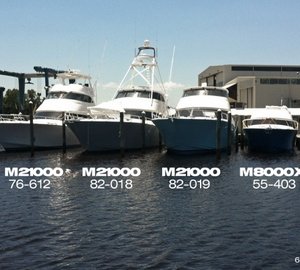 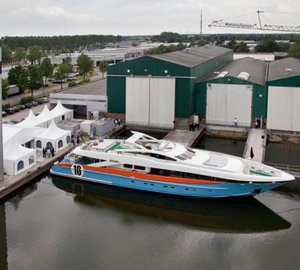 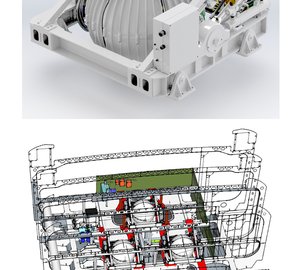 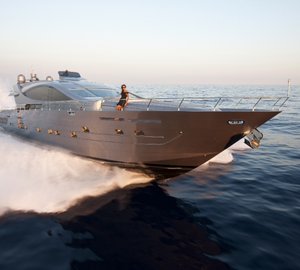