Over 50% of the planet is covered in ocean, comprising the iconic Sargasso Sea ...
Browse News Section

Over 50% of the planet is covered in ocean, comprising the iconic Sargasso Sea in the North Atlantic, also known as “the golden floating rainforest of the ocean”. Yet, human activities, over-fishing, pollution, ship traffic, seabed mining, and more, are resulting in vast and ominous threats to these life-giving natural resources. Only 2% of our life-giving seas are protected with over 50% of our oceans considered beyond national jurisdiction. This vital natural resource will die if there is no global plan to stop degradation. This represent the only goal of the Sargasso Sea Alliance (SSA).

The timing is key since in early 2014, SSA will assist the government of Bermuda in hosting a meeting of many governments for the purpose of adopting a Declaration on the Collaboration for the Conservation of the Sargasso Sea, and seek to establish a permanent Sargasso Sea Commission. 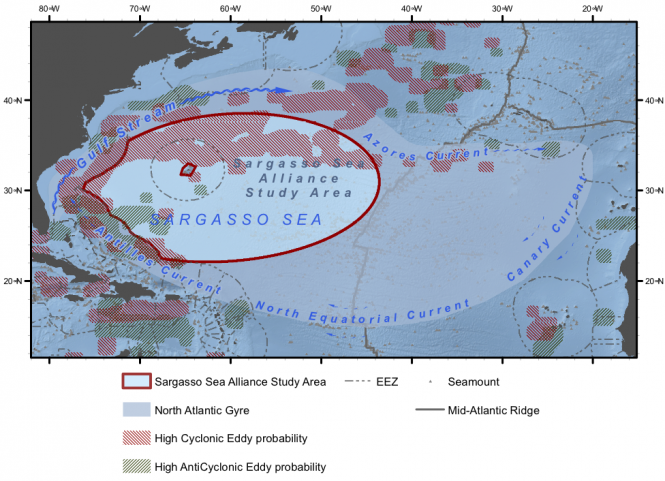 “We believe that a protection declaration for the Sargasso Sea can become an island of hope, inspiration and exemplary stewardship in a vast sea of perilous complacency and ominous threats,” said David Shaw. “We are grateful to the many people, organizations and nations who are working hard on solutions, and to the SeaKeepers for giving ocean protection a hopeful voice.”

Since 2010, the Sargasso Sea Alliance, in collaboration with the government of Bermuda, has been mobilizing efforts to protect the Sargasso Sea, a unique two-million-square nautical mile ecosystem in the North Atlantic. Called by Dr. Sylvia Earle “the golden floating rainforest of the ocean,” the Sargasso Sea is named after the Sargassum (pelagic drift algae) that accumulates in the North Atlantic Subtropical Gyre. It is the world’s only sea without coasts, and is a critical habitat for marine wildlife, including tuna, bill fish, eels, turtles, marlin and more, providing resting, feeding and breeding areas and migration paths for many species. Because of the lack of effective governance of high seas areas, the Sargasso Sea and other oceans beyond national jurisdiction are threatened by diverse human activities including over-fishing, pollution, ship traffic, and even harvesting of Sargassum. The efforts of the Sargasso Sea Alliance are aimed at providing protections similar to those afforded to key land preserves such as Yellowstone, the Serengeti, and others worldwide. 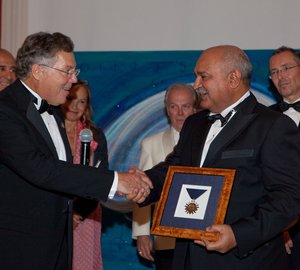 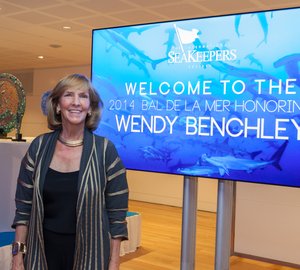 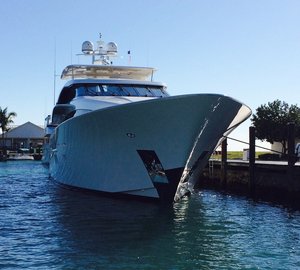