Every October, the lovely Malta yacht holiday destination hosts the popular Rolex Middle Sea Race, representing the last regatta on the Mediterranean racing calendar, covering more than 608 nautical miles. This year’s 36th edition of the event took place from October 17 to 24, and featured an impressive fleet of 111 yachts from 22 nations, varying in size from 9 to 25 meters. 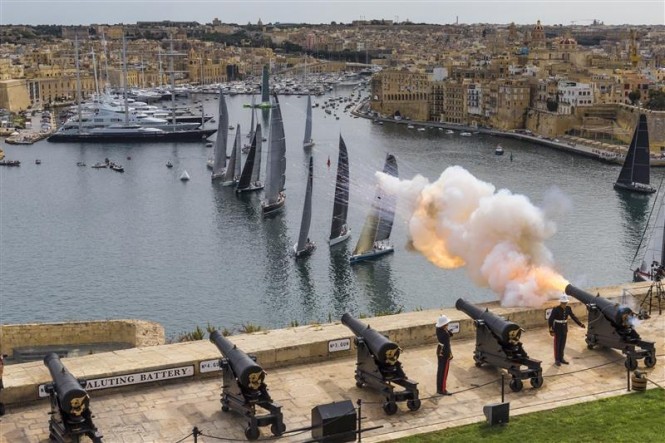 “We broke the course record in 2007 but that has not been broken this year. So it is nice to keep that one intact,” commented George David. “This was a slow race, although we did have incredibly varied conditions, we saw zero to 23 knots of wind speed and everything in between and every cardinal point of the compass for wind direction and wind transitions of up to 90 degrees. In respect of the record, the first half of the race killed any chance and in the second half we had 160 miles dead up wind from Trapani to Lampedusa.” 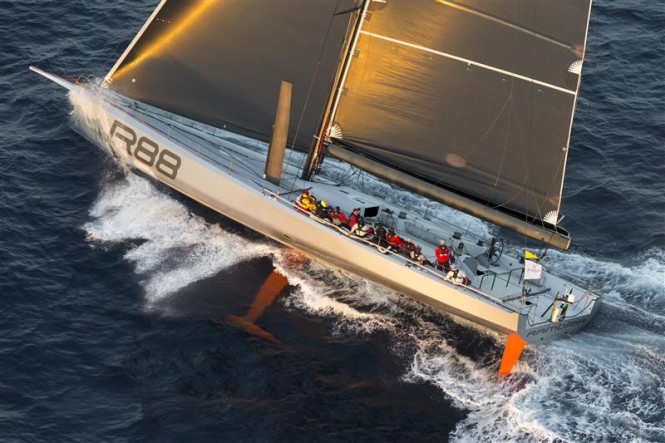 “I would say we have had the short end of the weather in our races this year, definitely in the Rolex Fastnet, although we won our class and beat Comanche, it was a small boat race with good wind coming behind for the little boats.”  With the Rolex Fastnet and Rolex Middle Sea Race complete, superyacht Rambler 88 is going for the Grand Slam. George David and his crew will now participate in the Rolex Sydney Hobart Yacht Race. This ultimate offshore race is set to kick off in Sydney on December 26, 2015.

The next year’s edition of the Rolex Middle Sea Race will kick off on October 22. 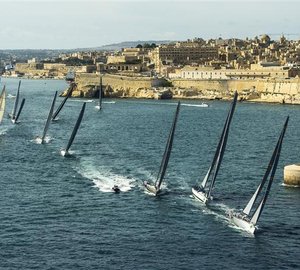 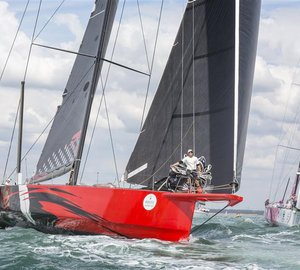