The currently running 27th Bodrum Cup Sailing Races are being hosted by the ...
Browse News Section

The currently running 27th Bodrum Cup Sailing Races are being hosted by the beautiful Bodrum yacht holiday location, positioned in Turkey, with the support of Palmarina Bodrum as the main sponsor of this year’s event, being attended by such beautiful vessels as the 26m charter yacht SANTA LUCIA, as well as the 36m charter yacht MERLIN. Friday, October 23, will see the racers and the guests gather at Palmarina Bodrum Cocktail, following day long activities and a concert. 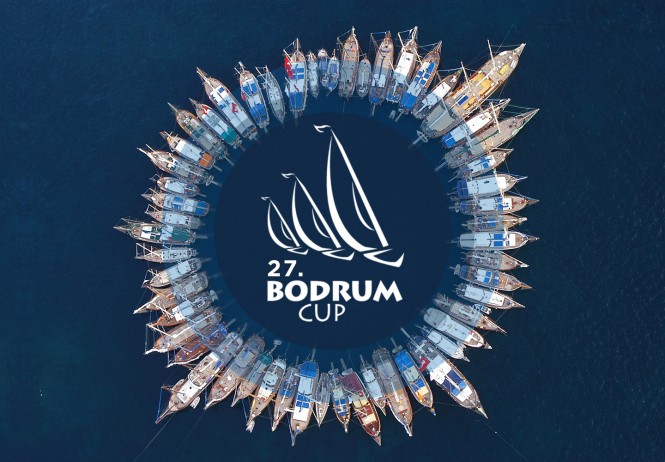 General Manager of Palmarina Bodrum, Cenk Bircan, commented: “We are very content with contributing to the sustainability and the progress of our country’s sailing races and Bodrum Cup. We will keep going to give support the sailing sports and improvement of maritime cultural heritage in Turkey with pleasure.” 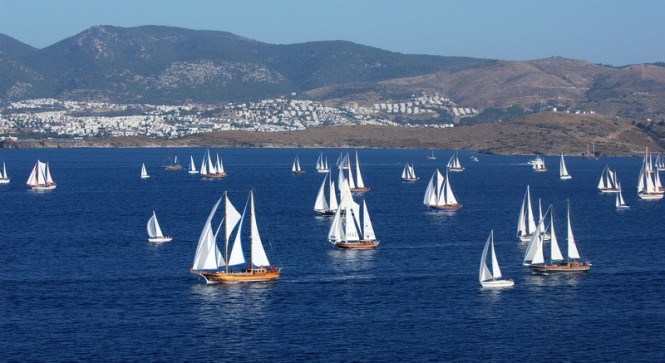 Considered as the greatest marine festival in the Mediterranean, The Bodrum Cup is a unique race where sailors race with their guests. Furthermore, guests have the chance to join the race by hiring a cabin if they are not able to race on ‘a friend’s boat’. 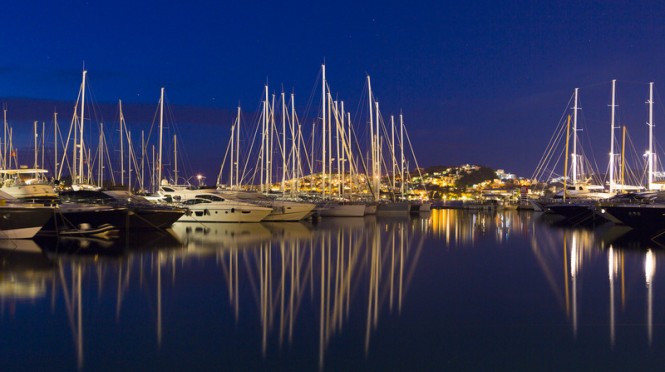 Organized for the first time by Era Bodrum Sailing Club in 1989, the races are held with broad participation of both local as well as foreign sailors in the third week of October every year as a quarter century old tradition. This year, 1500 participants on 100 yachts are attending in Classic, Schooner, IRC, Triandil, Traditional and Mega yacht categories. Among the attendants, there are more than sea-lovers; yacht owners, potential yacht owners, superyacht charter companies, tourism professionals, environmentalists, boat builders and engineers, sponsors, chamber and NGO officials, mayors, local and international press. 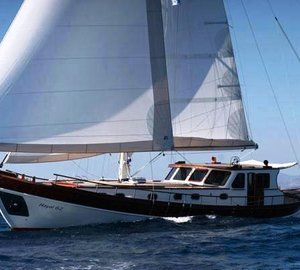 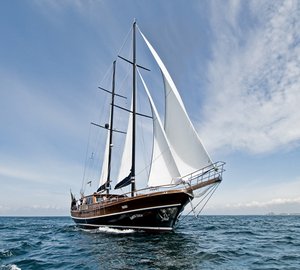 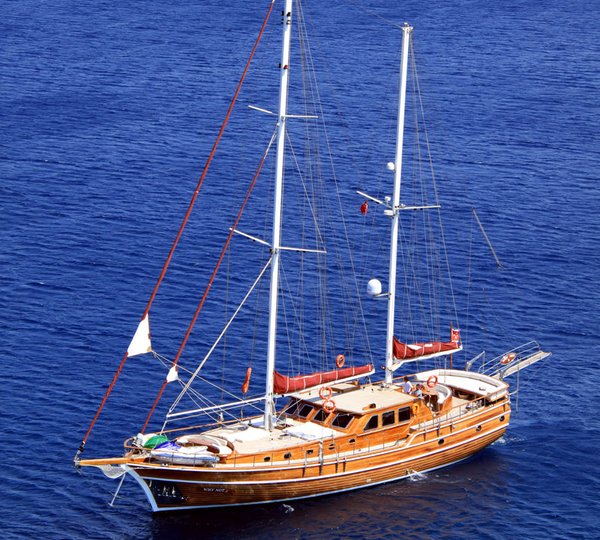 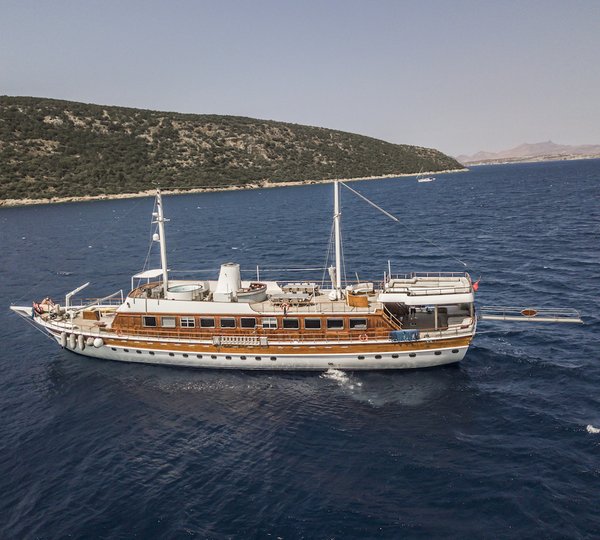 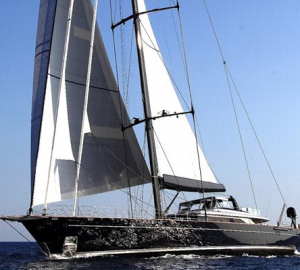 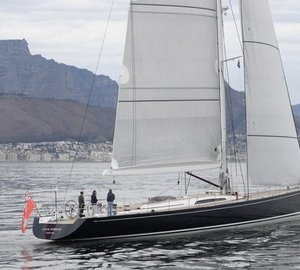 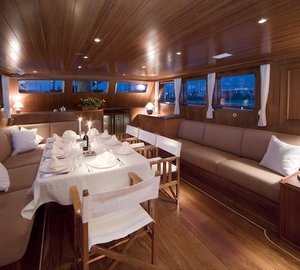