Following the purchase of the company on March 8 by Longhurst Marine Holdings ...
Browse News Section

Following the purchase of the company on March 8 by Longhurst Marine Holdings Pty Ltd., the Riviera Yachts, Australia’s top yacht builder has reached 12 sales in the past month. According to the Riviera’s Director of Brand and Sales Stephen Milne this was a very encouraging sign for Riviera. 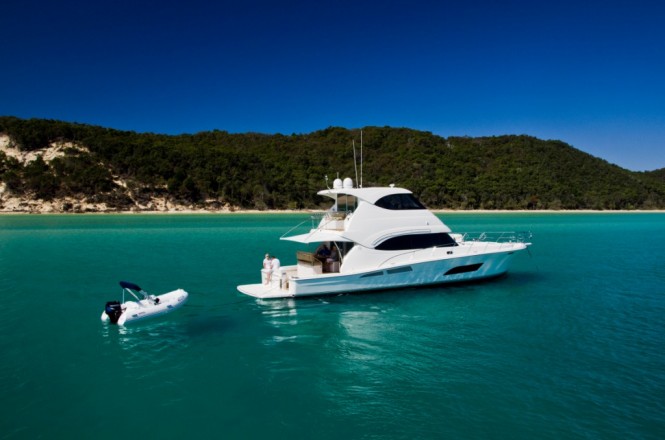 “Since returning to private ownership in early March, Riviera has secured 12 new boat sales over four weeks, which tells us that boating enthusiasts are very happy that we are independent and back in private ownership.  Our new model development plan is underway and our future looks very promising, which has all contributed to the new boat sales in quick succession of our sale announcement,” Mr Milne said.

Free of Receivership constraints, Riviera has set its course and is looking forward to a positive future as the company prepares for a round of upcoming boat shows, including the inaugural Riviera Festival and Boat Show in May. 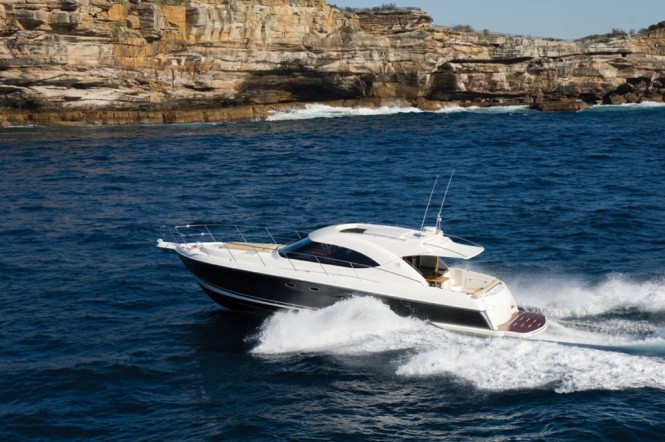 Riviera CEO and veteran of 26 years with the company, Wes Moxey, said the strong sales result was a sign of confidence in Riviera.

“Since the sale of the company, Riviera is moving through a restructure and recapitalisation process to prepare for future growth, and so far we have been extremely pleased with these very definitive results,” Mr Moxey said. 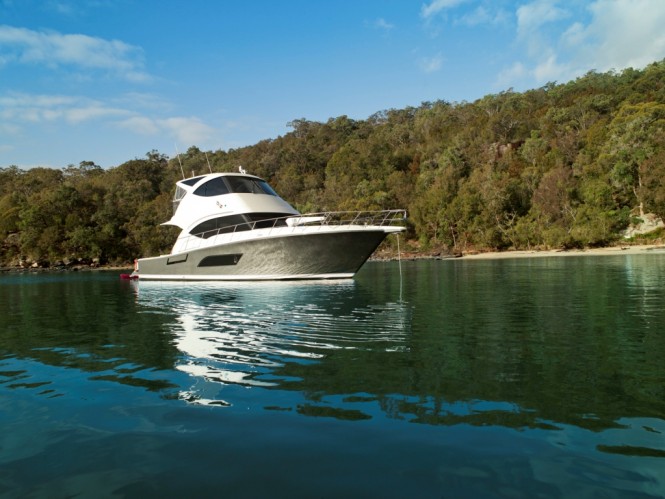 Riviera has sold six 53 Enclosed Flybridges in the past month

Riviera is leaving the GFC in its wake with renewed vigour, a clear direction and this immediate recent sales success totalling AUD$21 million augers well for the return of Australia’s favourite boating brand. 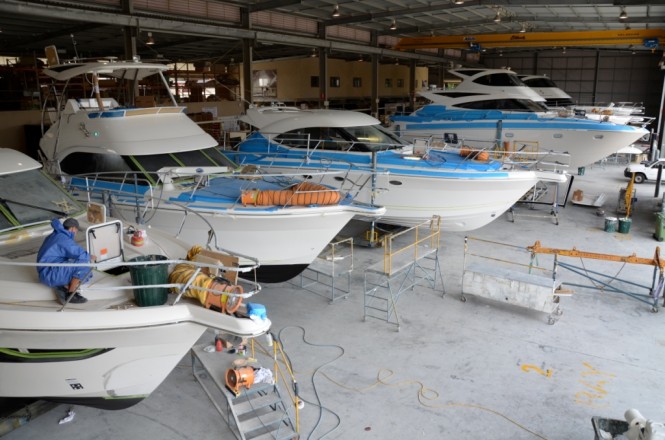 Mr Milne said Riviera was firmly focused on the future and dedicated to creating a boat company of unrivalled passion and spirit.

“Riviera, free of Receivership, free of ownership rumour and speculation, fully recapitalised, restructured and independent, is now ready to embark on the next chapter of Riviera’s rich history. “The timing couldn’t be better for the upcoming Riviera Festival and Boat Show and we look forward to the world release of our new flagship, the 75 Enclosed Flybridge, and the announcement of our new under 50’ flybridge model, which will really excite Riviera enthusiasts.” 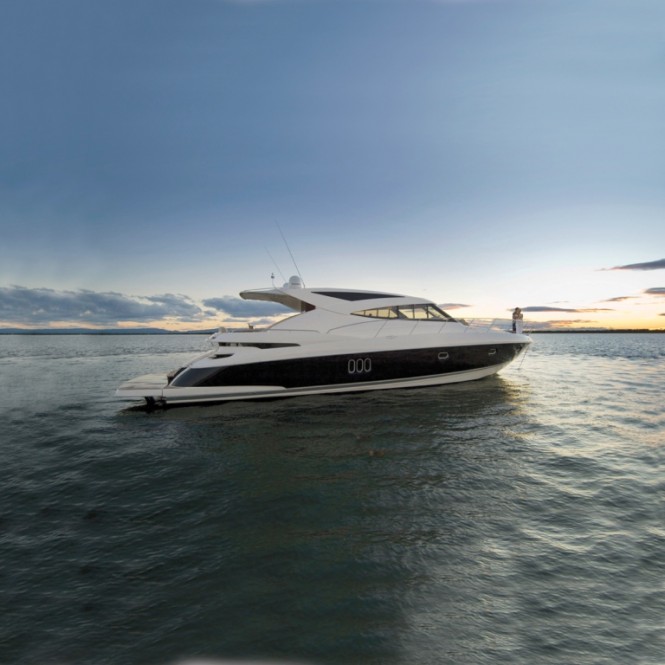 The popular 5800 Sport Yacht was among the 12 sales

The Riviera Festival, which is exclusively for Riviera owners, and the Riviera Boat Show, which is open to the general public with free admission, will be held from May 24 to 27 at Riviera’s state-of-the-art Coomera facility, 50 Waterway Drive, Coomera. 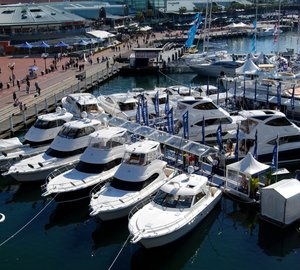 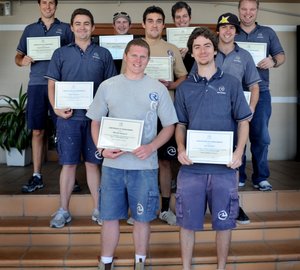 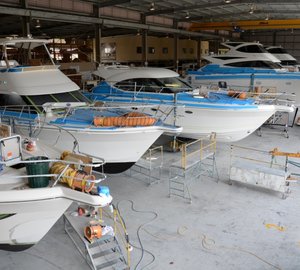 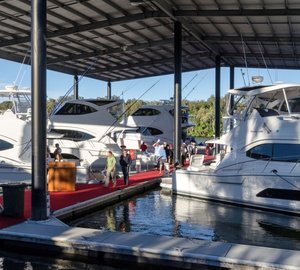 The inaugural Riviera Festival and Boat Show a Huge Success