From 12th to 16th February, Princess Yachts America will be attending the 2015 ...
Browse News Section

From 12th to 16th February, Princess Yachts America will be attending the 2015 Miami Yacht & Brokerage Show, with their biggest Miami display yet. A 12-yacht line-up will comprise two debuts as well as the largest Flybridge in the range. 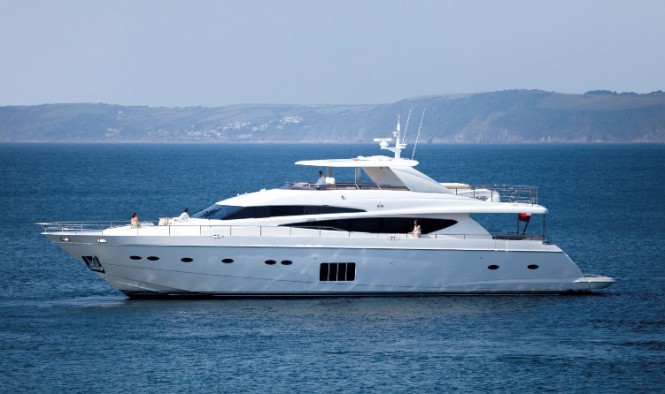 Making her much anticipated North American premiere, the Princess 68 will be taking centre stage alongside the show debut of the Princess 43. The Princess 98 Motor Yacht will also be on display as Princess Yachts America show case a model range from 39 to 98 feet.

Following her World Premiere at the 2014 Miami Yacht and Brokerage Show, motor yacht S72 will be making her second appearance. The Princess 52, 56, 60 and 72 Motor Yacht will complete the Flybridge line-up with the V39, V48, V52 and V62-S representing the V Class range of sports yachts. 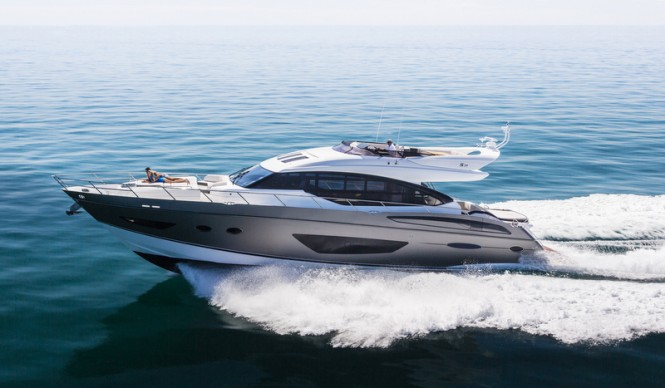 2015 marks two anniversaries within the Princess family. Princess Yachts International is celebrating 50 years while Princess Yachts America celebrates 20 successful years as part of the Princess distributor network. The team are preparing for their most impressive show yet with the 12 yacht line-up being their largest North American display to date. 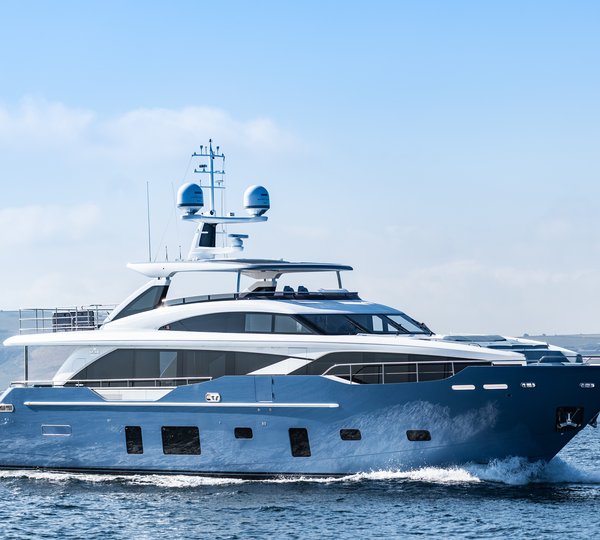 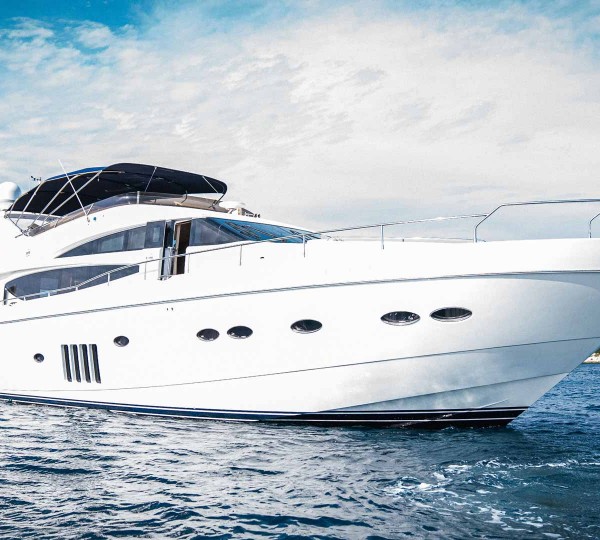 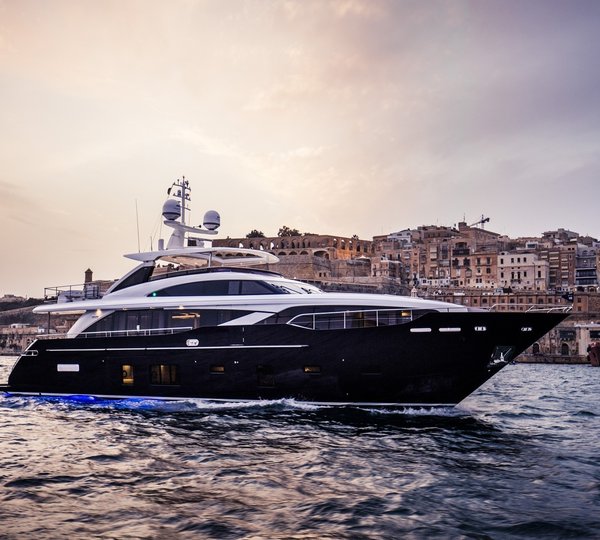 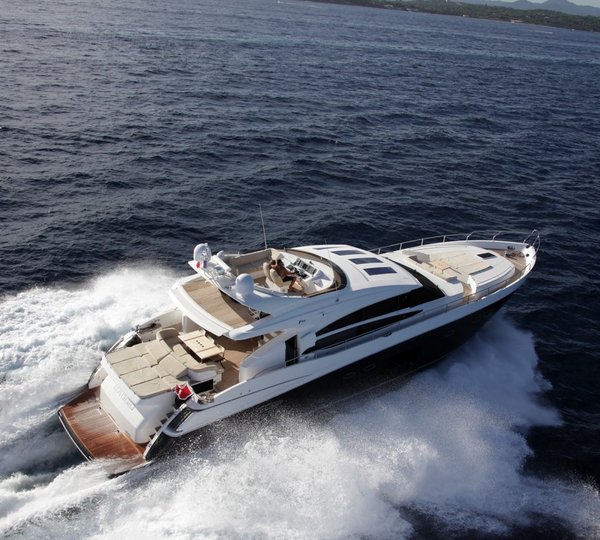