The first Oyster World Rally kicked off in the breathtaking Caribbean yacht charter destination – Antigua on 6 January, 2013. The Oyster fleet is currently on their adventure in the Pacific Islands, having enjoyed the last three months in the Caribbean Sea, passing through the Panama Canal and visiting the Galapagos Islands.

In the next two months, Oyster is proud to say that the fleet has been so welcomed by parts of the Pacific Island community that hitherto ‘restricted areas’ are being specially and exclusively opened up for the Oyster fleet!

Responding to huge interest (and with more than 15 already on the preliminary entry list), Oyster has decided to launch a second World Rally starting in January 2016.

The second event will, as with the first event, be led in-house by Oyster’s management team and run by a dedicated project manager and technical support manager. Providing a service second to none, Oyster aims to facilitate one’s exclusive cruise in company around the world, offering a sense of comfort and support that only Oyster can provide.

Adding ‘Circumnavigator’ to sailing CV on completion of this great adventure, one will join a very exclusive group of Oyster Owners who hold the special award Oyster has proudly given out to nearly 50 Oyster owners thus far, and on completion of the first rally, this total will approach 75.

The Caribbean start will get the Oyster fleet through the Panama Canal and into the Pacific fairly quickly, maximizing the time visiting the Galapagos Islands and the beautiful Society Islands including Tahiti, Bora Bora and Moorea. From the Pacific the fleet will head to the Great Barrier Reef, round the top of Australia, partying in Bali and heading west for Cape Town for Christmas and on to Brazil for the carnival before joining up for a final grand party with the Oyster Caribbean Regatta in April 2017.

The first of three complimentary two-day seminars planned to help participants prepare for the rally, will take place in early 2014 and will include key speakers on meteorology, downwind sails, medical and first aid, insurance, communications and electronics. As for the first event, Oyster will retain specialist weather, safety and medical experts who will be on-call ‘twenty-four-seven’ to add to one’s experience and confidence. 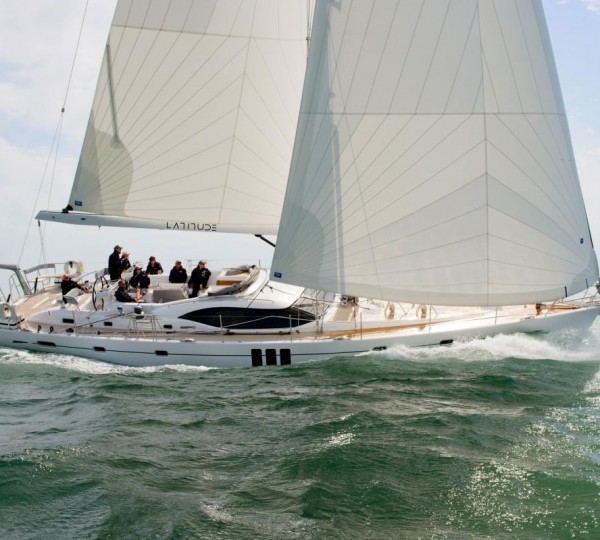 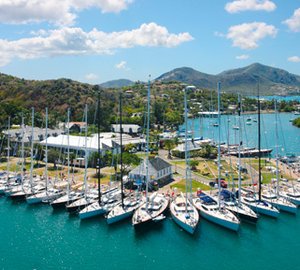 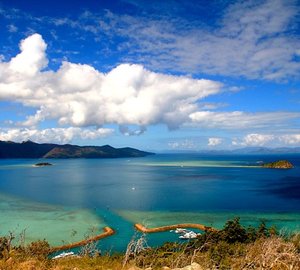 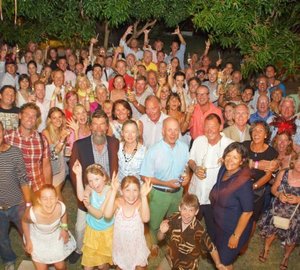