The opening of the 2013 Yacht Valley Press Tour was organised by the prominent ...
Browse News Section

The opening of the 2013 Yacht Valley Press Tour was organised by the prominent Dutch luxury yacht builder, Claasen Shipyards, as well as the worldwide specialist in turnkey electrotechnical yacht systems for sail and motoryachts, Piet Brouwer Electrotechnology. This annual event hosts journalists from all over the world, who are invited by the Holland Yachting Group to look around the top yards and suppliers in the Netherlands. During their visits, the journalists are provided with the latest news by the companies taking part in the tour. 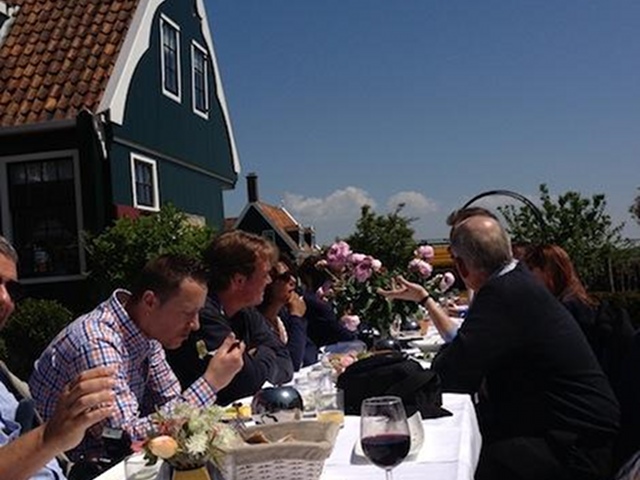 The opening started with a presentation in the seventeenth-century Vleethuis building on the Claasen Shipyards premises, once used for storage of supplies, harpoons and other whaling equipment. Henk Brouwer presented the activities of Piet Brouwer Electrotechnology to the journalists, and was followed by a presentation from Claasen Shipyards. The informative afternoon concluded with a delicious lunch in the garden next to the Vleethuis. 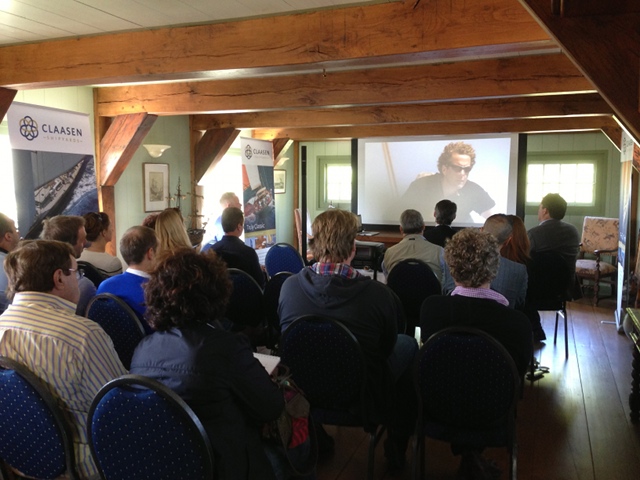 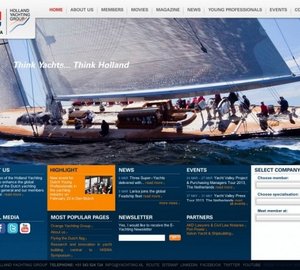 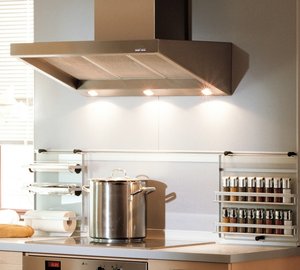 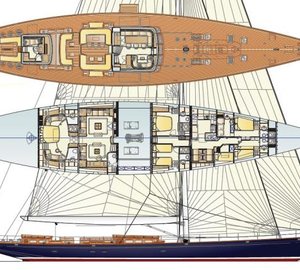 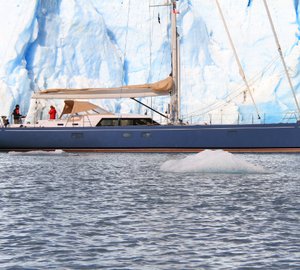