The well known US builder, Nordhavn, has successfully delivered the latest member of its Nordhavn 86 series, the luxury motor yacht Zembra, previously known as hull N8608. After coming from the factory in China in November, the Zembra superyacht underwent a four month commissioning in San Diego before being delivered to her new owners on February 5th. 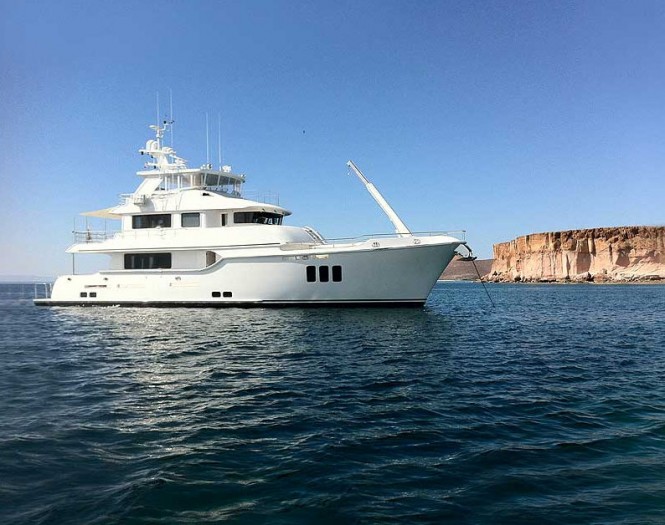 Part of her 8-hour delivery trip included fueling the yacht completely with nearly 6,000 gallons of diesel into five tanks. She performed beautifully for her delighted new owners who are currently in Cabo San Lucas, Baja California. They will cruise the Sea of Cortez until the end of April, return to California for a check-up and then continue on to Alaska for the summer. 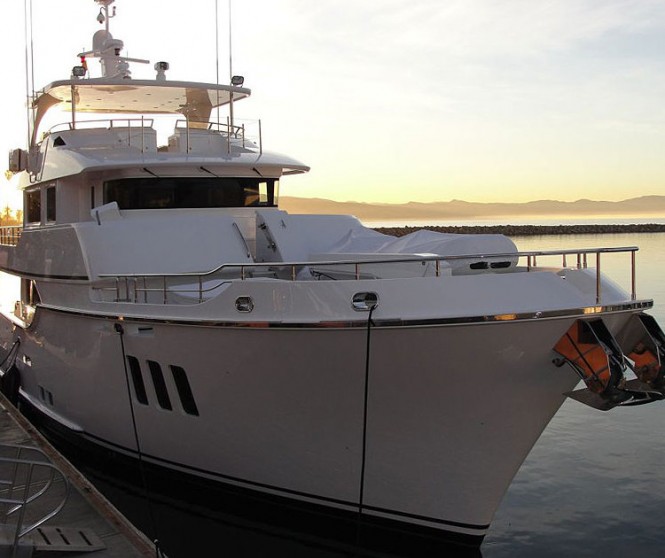 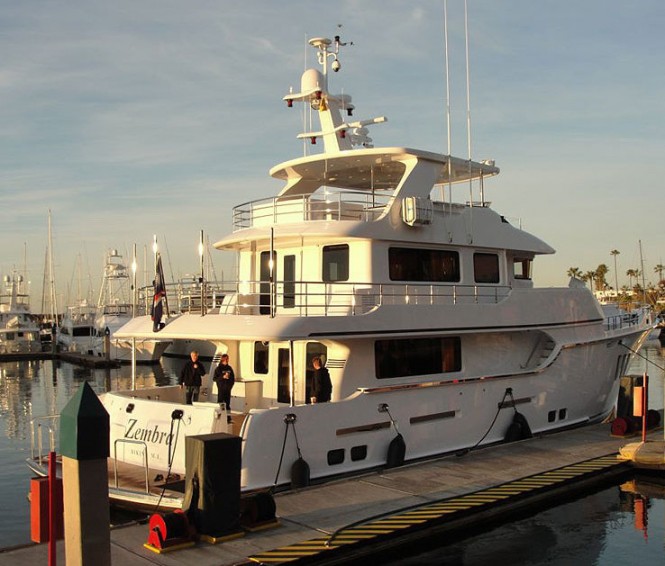 Nordhavn 86 superyacht Zembra is by far the most specified N86 to date, constructed with high gloss Walnut interior, glue-in windows, a new flybridge hardtop design and extended sky lounge deck, among many other customizations. 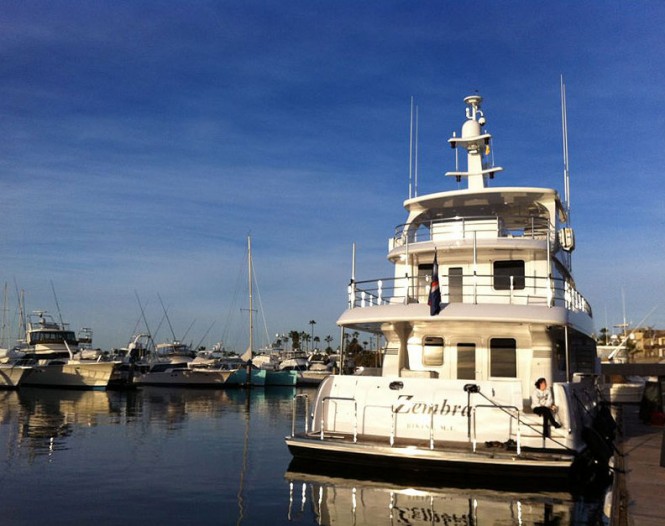 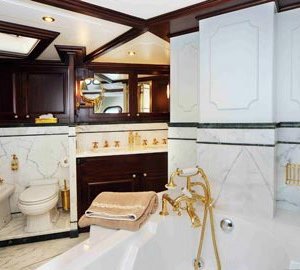 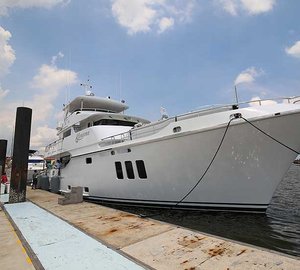 Photos from arrival of Nordhavn 86 super yacht KOONOONA in Singapore 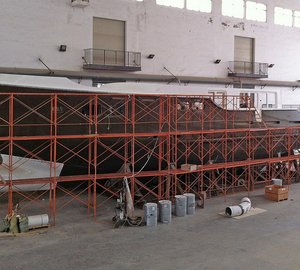 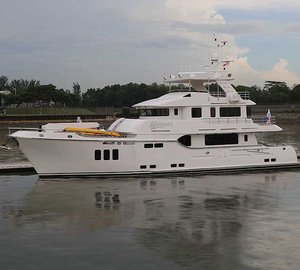