Nobiskrug has announced the signing of a 77m/253ft superyacht project which ...
Browse News Section

Nobiskrug has announced the signing of a 77m/253ft superyacht project which will be constructed at their facilities in Germany. Internationally recognised designers Winch Design and Sino Exclusive Yacht Design will work on the exterior and interior styling respectively to create a state-of-the-art modern luxury yacht. 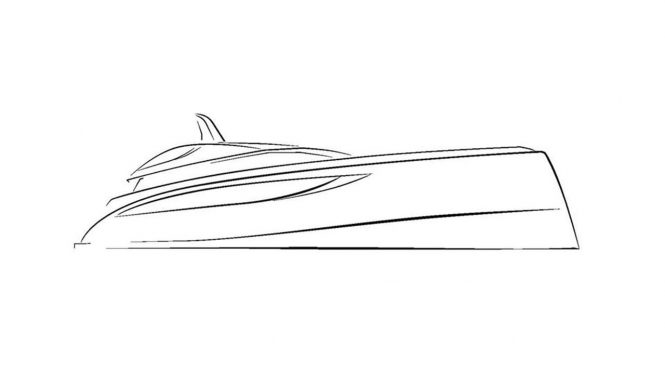 Current concept images show a strong and athletic build that uses a reverse sheer bow and uninterrupted lines in the gunwales flowing from tip to stern. The interior will contain a spacious beach club and a spa with five decks dedicated to the owner and guests.

The 77m superyacht will be built to Tier 3 regulations and the new Red Ensign Group Yacht Code Part A. She will become the second project over 70m/230ft to be built by the Nobiskrug, the previous being 73.5m/241ft MOGAMBO which was delivered back in 2012.

Imperial will act as the broker for the project and as the Owner’s representative and construction supervisor throughout the build, which is due for completion in Spring 2021. 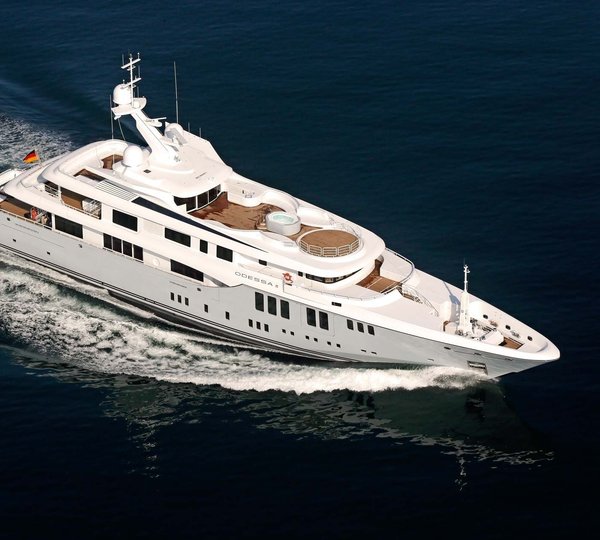 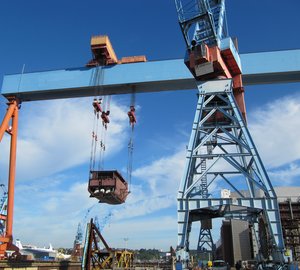 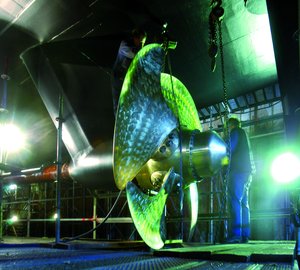 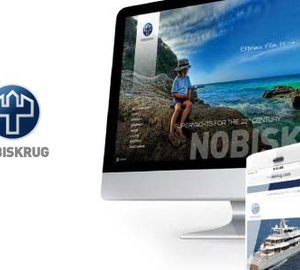 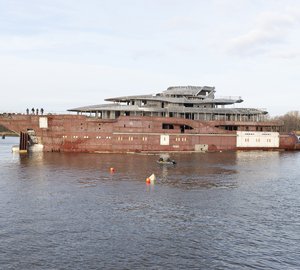