Mourjan Marinas IGY, the Dubai-based company which provides innovative development and management solutions for marina lifestyle destinations in the Middle East, has been recognised with the Innovation and Excellence Award (Marina & Management) in the Arab Maritime World at a high profile awards ceremony in Lebanon. 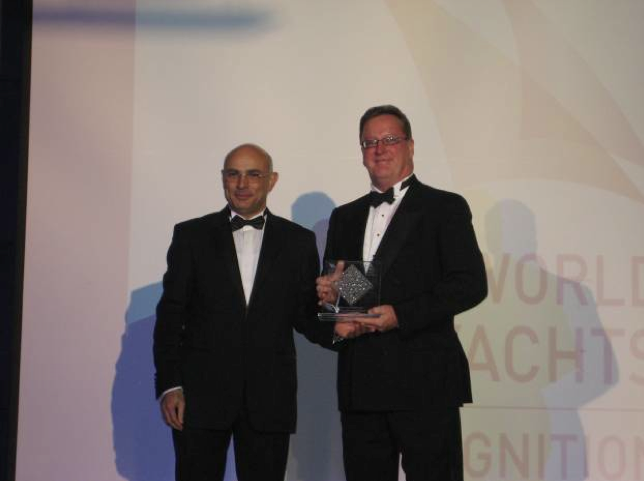 CEO of Mourjan Marinas IGY, Michael Horrigan, received the award, which was part of the World of Yachts Recognition Awards for Excellence 2010, in front of leaders from the Arab maritime industry during the 6th International Beirut Boat show held this weekend.

‘‘It is with a great deal of pride that we accept this award which recognises us as a
leader in our industry,” said Mr Horrigan, who was presented the award on behalf of
the Arab Marine Industries Association (AMIA).

‘‘We are committed to maintaining excellent standards across all areas of our marina
management services and operations and look forward to further developing our
reach across the Middle East and North African markets.’’

Speaking at a conference held before the awards ceremony, Mr Horrigan addressed the increasing role marinas play in integrated lifestyles throughout the Middle East, highlighting the importance of designing the boating facilities along with public spaces and commercial upland components.

The award presented to Mourjan Marinas IGY follows a string of successes and awards for the company including ‘Best Industry Initiative – Marina Berthing ‘for its Festival City Marina and ‘Best Brand Presence and International Promotion’ award at the Arabian Gulf Yachting awards.

CEO of Mourjan Marinas IGY, Michael Horrigan accepting the Innovation and Excellence Award at The World of Yachts Recognition Awards for Excellence 2010.

Mourjan Marinas IGY
Mourjan Marinas IGY is the result of the strategic alliance between Island Global Yachting (IGY) and the Malta based corporation G-Marin. Operating under its new name, Mourjan Marinas IGY builds on the strong success and professional management of IGY while continuing to drive the growth of Marina development throughout the Middle East. Mourjan Marinas IGY will capitalize on IGY’s Dubai-based five years of success and experience and will continue with the same team and leadership for further successful operation in this region. 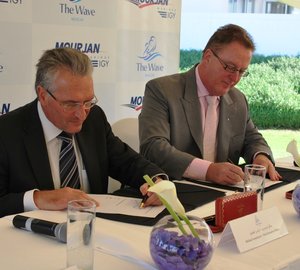 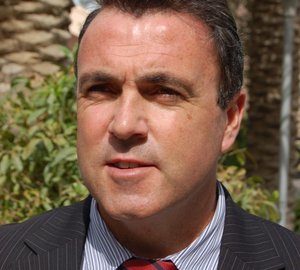 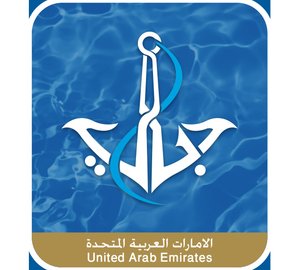