Dubai Maritime City Authority (DMCA), the government authority in charge of regulating, coordinating and supervising all particulars of the maritime sector in Dubai, has reported that it has started preparations to host the second edition of Dubai Maritime Week. 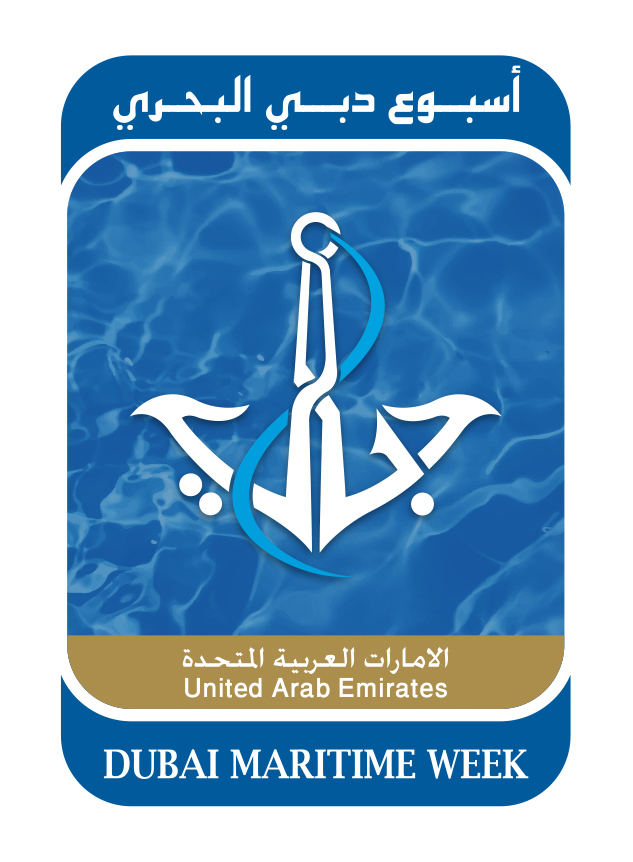 The event, which is being held under the patronage of H.H. Sheikh Hamdan Bin Mohammed Bin Rashid Al Maktoum, Crown Prince of Dubai, will take place in Dubai in October 2014 and serves as part of DMCA’s commitment to position the emirate amongst the world’s leading international exhibition hubs.

“Dubai has built a strong reputation as one of the leading investment, business and tourist destinations in the world through its integrated competencies and advanced infrastructure. Today, the emirate is taking proactive steps to reinforce its footprint in the international maritime landscape, guided by the directives of H.H. Sheikh Mohammed Bin Rashid Al Maktoum, Vice President and Prime Minister of the UAE and Ruler of Dubai,” H.E. Sultan Bin Sulayem added.

Following the successful inaugural edition of the Dubai Maritime Week in 2012, DMCA announced the expansion of the agenda of this year’s edition via the inclusion of Dubai Maritime Summit – an important international maritime event (details regarding the summit will be announced later); the Seatrade Middle East Maritime Exhibition; the Seatrade Middle East & Indian Subcontinent Awards and the forum launched by DMCA to honor its maritime partners including government and non-government institutions and agencies for their continuous support for the various maritime activities in Dubai.

For his part, Amer Ali, Executive Director, DMCA, said: “During the first edition of Dubai Maritime Week, we succeeded in emphasizing our commitment to support the wise vision of the leadership to promote Dubai’s position as a global city for business events. We will continue the march towards excellence with the upcoming edition by developing an integrated and impactful agenda in cooperation with our strategic partners to serve our common aspiration of upholding Dubai’s position locally, regionally and globally.”

Dubai Maritime Week 2014 is expected to gather high-profile government officials, industry professionals, regional and international experts, and ship owners and operators from the UAE and the region to discuss latest developments and explore new prospects to raise the bar on maritime competitiveness in Dubai. 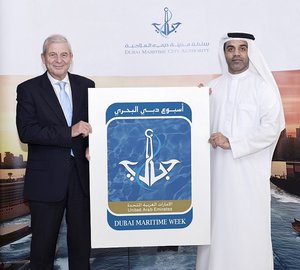 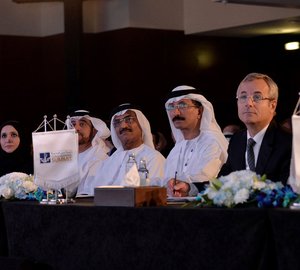 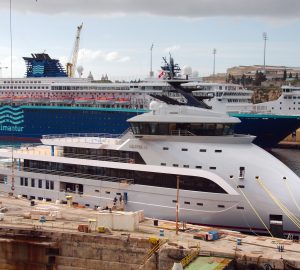