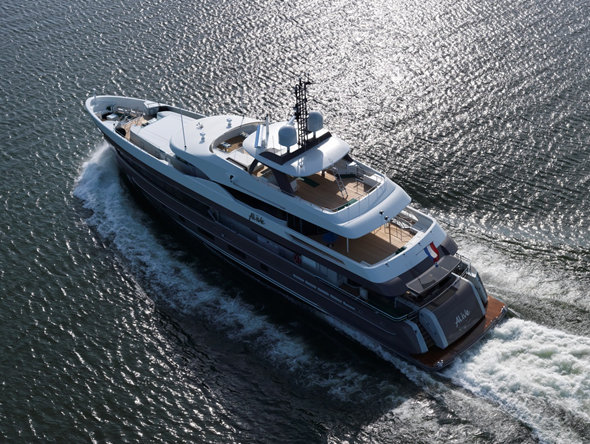 Even without Hull Vane, the hull shape of luxury yacht Alive is very fuel efficient, as it is based on the Fast Displacement Hull Form (FDHF) from Van Oossanen Naval Architects, the company where the Hull Vane was originally invented.  Model tests at the Wolfson Unit showed unprecedented fuel economy for a yacht of these dimensions – and this was later confirmed at sea.

In November 2014, super yacht Alive was put to the test during sea trials on the North Sea. As the Hull Vane on MY Alive is integrated into the construction under the swim platform, testing without the Hull Vane was not possible. In July 2014, such back-to-back comparison trials were done on a 55 m Fast Supply Intervention Vessel, confirming the predicted fuel savings for that vessel of 10% at 12 knots up to 15% at 21 knots. The speed trials on MY Alive did however correspond exactly with the predicted resistance curve using computational fluid dynamics (CFD) software and model tests, which showed that the Hull Vane reduces the resistance by 20% at cruising speed. With her pair of 1.080 kW main engines, MY Alive reaches a top speed well over 16 knots. 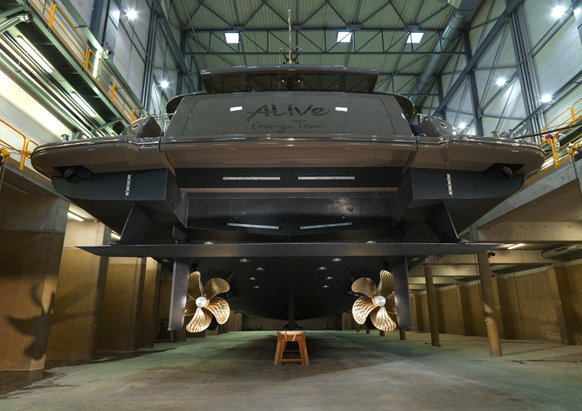 As the Hull Vane was incorporated into the design of Alive yacht from the beginning, it already saved money and space during the build: smaller main engines could be installed for the same top speed and smaller fuel tanks to achieve the same transatlantic range. The Hull Vane is a particularly attractive option for newbuilds, especially large yachts, fast commercial ships and naval vessels, as the cost savings on the main engines often outweigh the cost of the Hull Vane. So for roughly the same overall build cost, a ship can be built with more usable interior volume, significantly lower fuel consumption and better seakeeping in waves.

The main working principle of the Hull Vane is forward thrust: the hydrofoil generates a lift force in the upward flow under the aft ship. As this lift force is angled forward, a net forward thrust force is developed. The Hull Vane sometimes has been called “the bulbous bow of the stern” as it also reduces the stern wave created by the vessel and therefore the energy put into the wave system. Due to the vertical lift, the running trim is also influenced beneficially. As the Hull Vane dampens the pitching, rolling and yawing movements, the savings percentage is higher when sailing in waves, because the added resistance from ship motions is reduced. 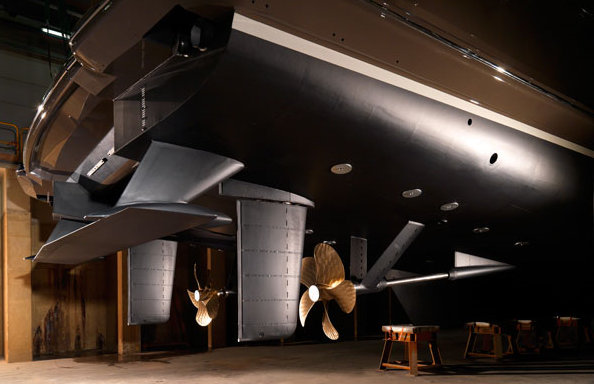 The patented Hull Vane is sold exclusively by Hull Vane BV and its appointed sales agents. The Hull Vane is not exclusive to any design office or shipyard. It is suitable for relatively fast ships sailing at displacement or semi-displacement speeds, which corresponds with Froude numbers of 0.2 to 0.7. Besides superyachts, suitable ship types are ferries, naval and coastguard ships, offshore supply vessels, midsize container vessels and small cruise ships.

Below is a video of the Hull Vane integrated in superyacht Alive: 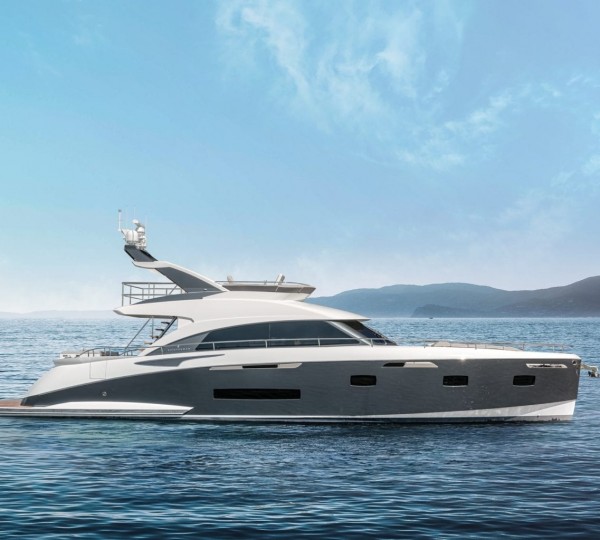 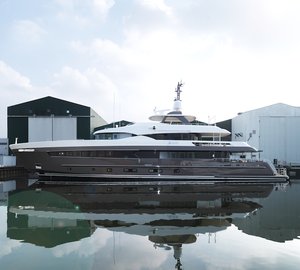 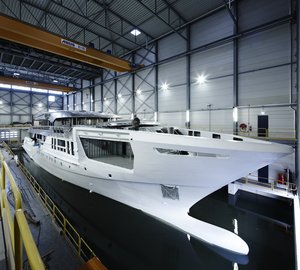 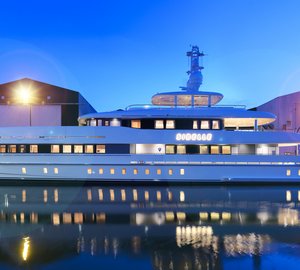