The Wider team has announced the successful launch of its latest WIDER 150 ...
Browse News Section

The Wider team has announced the successful launch of its latest WIDER 150 hull, which was rechristened BARTALI by her new owner before being launched on the 20th of May. 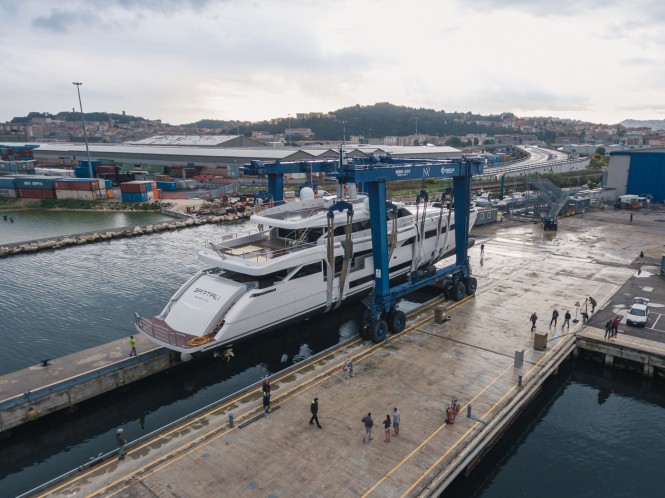 Michael Hackman, Executive Vice President of Marinew Operations with Genting Hong Kong and the interim Chairman of Wider, commented on the launch:

“The team has worked very hard, working extra shifts over last couple of months to ensure that we complete the requested changes and hit the delivery date agreed with the new owner. It is our mandate to never compromise on workmanship and to deliver on our promises and I am very proud to be working with everyone involved,” said Michael Hackman, Executive Vice President – Marine Operations with Genting Hong Kong and interim Chairman of Wider. 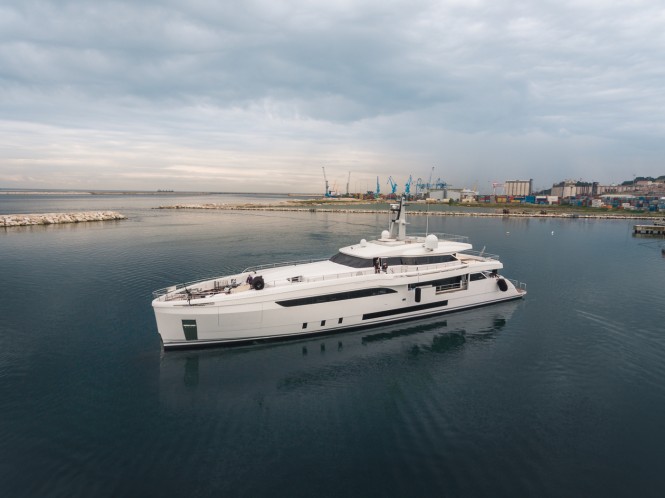 The aluminium hull features a 90m² beach club, a 7m indoor swimming pool and a 75m² master stateroom. Able to run almost soundlessly on battery power alone the WIDER 150 attracted attention at a number of potential buyers and received numerous awards from various shows and organisations, including the World Superyacht Awards, World Yachts Trophy and the Monaco Yacht Show/RINA award.
Once M/Y BARTALI has left the shipyard in a couple of weeks, Wider will focus on the continuing construction of WIDER 165 ‘CECILIA’, to be launched in the first quarter of 2018 and is currently on the market for an owner. 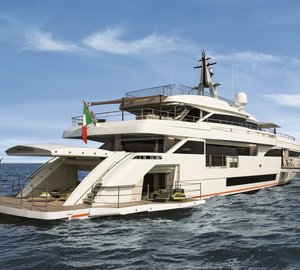 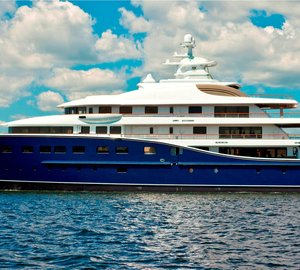