Hurricane Irma was the most powerful Atlantic Ocean hurricane in recorded history, and when it passed through the Caribbean and Bahamas before making landfall in Florida it left a trail of devastation. 90% of the buildings and homes on St Maarten and the surrounding islands were damaged or destroyed, leaving many homeless and unemployed. 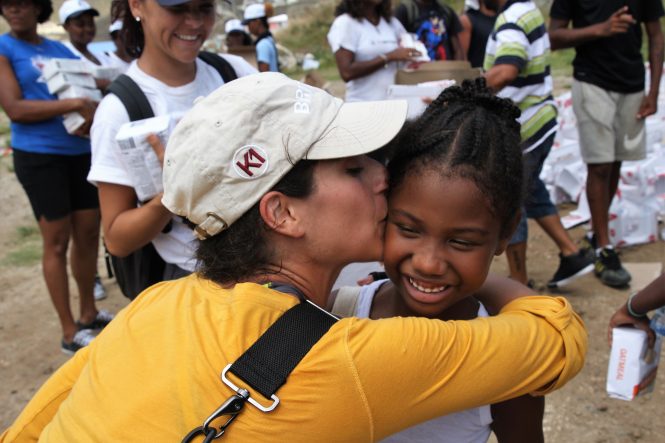 K1 Britannia Foundation is a sister charity to the K1 Britannia Trust (UK) and the K1 Britannia America Foundation, in operation in St Maarten since 2014. The foundation has a strong focus on maritime and charitable projects, especially those regarding social issues faced by troubled youth on the island and surrounding areas.

Within hours after the hurricane passed over the island, K1 volunteers were some of the first on the scene, spending 12-14 hours a day clearing away debris and rubble, assessing the liveability of shelters, providing comfort and distributing donated food and water from select business individuals who gave what they had remaining.

As well as taking responsibility for regular food and water to over 700 individuals housed in the vulnerable institutions, including 90 foster children in individual homes, K1 Britannia Foundation was requested to take care of mass food and water distributions of aid being delivered to the port. In conjunction with Dutch Marines, the foundation transported food and water to mass distribution points that aided more than 1,000 people every day, the majority of whom had no other clean daily water or food supply.

“Already materials are being flown in, in order to get the docks back up and running and ready to receive yachts. The marinas are working together to repair the docks and clear all debris that may be underwater for clear passage. Various marinas have already announced that they would be open and functional from the 1st of November, 2017…”

After Hurricane Jose passed through without incident and Hurricane Maria close behind, K1 Britannia Foundation was asked by the government to manage 4 of the 8 emergency shelters set up for anyone without a safe place to wait for the skies to clear. The volunteers rescued individuals from damaged homes and buildings to take them to safety where there was enough food and water to last the duration of the hurricane.

Following the devastation of Hurricane Maria, which lashed the island with strong winds and torrential rains but spared its inhabitants the full force and the island is making preparations to rebuild. Volunteers from the foundation are active among the communities, maintaining the food and water supply chain.

K1 Britannia Foundation is working with the Rapid Response Team Foundation in Switzerland to transition from emergency care into providing long-term solutions to stabilise and rebuild, making use of the robust tourism industry of the island and the Caribbean to get the island back on its feet. 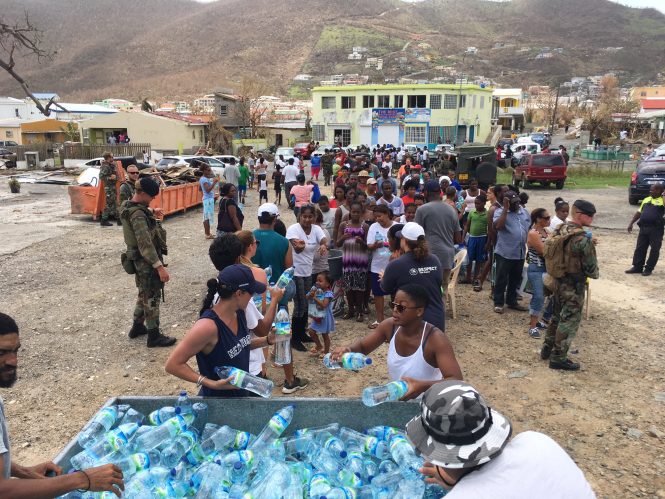 The K1 Britannia Foundation is appealing to the luxury yacht community to lend its support in rebuilding the island, and assistance can come by two different means:

1. The return of the marine industry to the island and neighbouring islands. Luxury yachts visiting the area are one of the main sources of revenue, and the beaches and dive spots are still accessible, with plenty of marine life thriving under the water.

“The yachting industry has endured a lot of damage during Hurricane Irma and are doing their best to get themselves up and running for this upcoming season,” said Mrs. Valeska Luckert, Owner and Director of Palapa Marina St Maarten and Secretary of the Marine Trades Association St Maarten.

“Already materials are being flown in, in order to get the docks back up and running and ready to receive yachts. The marinas are working together to repair the docks and clear all debris that may be underwater for clear passage. Various marinas have already announced that they would be open and functional from the 1st of November, 2017. The agents and a lot of the service sections of the yachting industry are prepping and gearing up and want to remain on the island to be open for this season… Places like FKG, Budget Marine, Island Water World, among others, are already operational.

“The Marine Trades associations’ members are working hard to clean and rebuild as quickly as possible to be up and running for this upcoming yachting season. The island will not be back in full service as that will take some time. But we are confident that we will soon have an even stronger St Maarten. St Barths also announced that they will be open for this season so we are hoping that the yachting industry who has always given their support to us, would continue to do so by visiting our lovely island during this difficult period of recovery. We need the boats to return in order for us to recover.”

2. K1 Britannia Foundation welcomes any financial donations to help provide support where it is most needed throughout the island. For more information and to support the work of the foundation, visit www.k1britanniafoundation.org / www.responseteam.ch 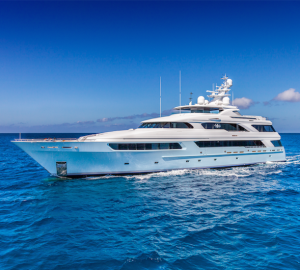 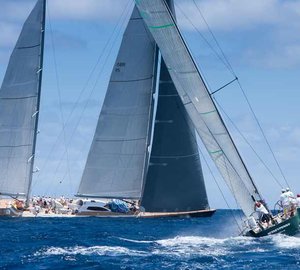 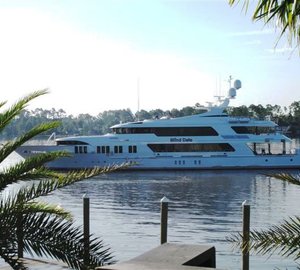 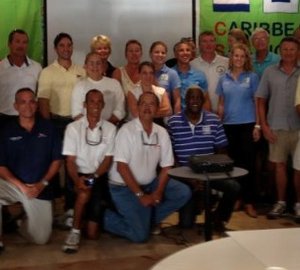