The Australian International Marine Export Group (AIMEX) has announced the judging panel for the 2011 Club Marine Australian Marine Industry Export Awards. It is important to maintain some consistency in regard to the judging of these awards stated AIMEX CEO MaryAnne Edwards.  The judges will this year be Barry Jenkins – a well known marine industry personality, Iain Murray – CEO of the Australian Export Institute, John Savage – J.J.Savage & Sons, Ken Evans – previously Mercury Marine and currently working in the industry as a consultant and Peter Ironmonger a senior representative from Austrade who has considerable experience and understanding of the marine sector. 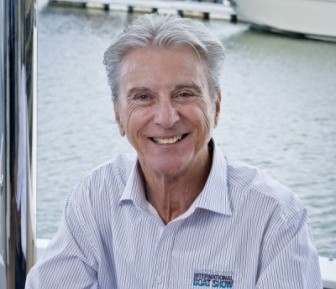 Barry Jenkins has been associated with the marine industry in Queensland for many years. Barry currently consults to the Sanctuary Cove International Boat Show and Yacht & Boat Korea in the area of international relations and product development. Industry involvement includes Past President of Marine Queensland, Past President of the Australian Marine Industries Federation, Founding Chairman of Super Yacht Base Australia and is long-term Director on the AIMEX board. At the Australian Marine Industry Awards 2009 he was presented a Highly Commended Award for Export Industry Champion. 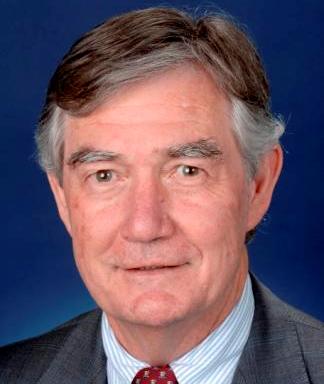 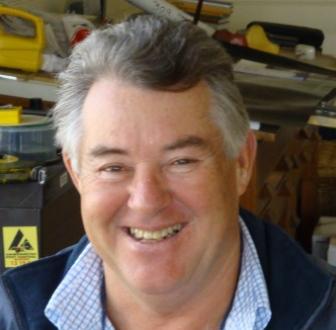 John Savage managed his family business J.J.Savage & Sons for 20 years and has worked in all levels of manufacturing in both Fibreglass and Aluminium boat plants. John has a strong knowledge and background in marine export, with his company being very successful in exporting to the world for over 20 years. 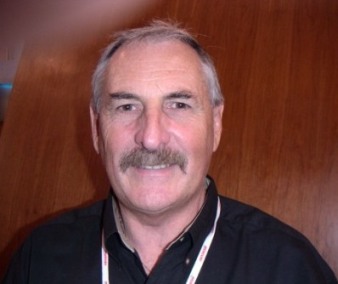 Ken Evans, a well known industry identity was the founder of Western Marine. He subsequently joined Mercury Marine and remained as an employee with a short intermission with Leyland Australia. Ken’s most recent role at Mercury Marine was Director of Government Liaison & Training Services for Australia, NZ & Pacific until his retirement. Ken has had many milestones in his Mercury Career including being involved with the formation in 1991 of “OEDA” (Outboard Engine Distributors Association) which represents the outboard industry with Government. Since his retirement from Mercury, Ken has had a Consultancy contract covering training and OEDA representation. Ken has had a long and distinguished career. 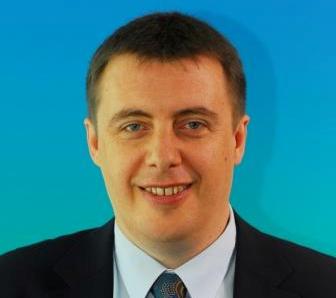 Peter Ironmonger is a Senior Export Adviser to exporters in the marine, automotive and other advanced manufacturing sectors.  Based in Sydney, he is a member of Austrade’s Global Marine Industry Network.  Peter has over 17 years experience assisting Australian exporters from a wide range of industry sectors achieve success in international business.  Peter has worked with exporters in the Australian marine sector for 10 years, established Austrade’s China Marina team in 2003 and was closely involved in the Australian Pavilion at the China International Boat Show and a number of marine related projects whilst working in China. 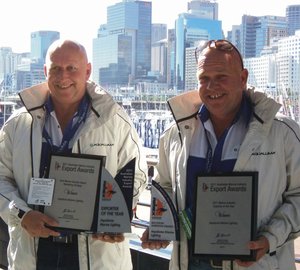 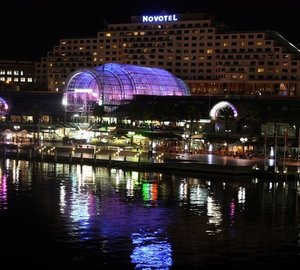 AIMEX to have strong presence at IBEX