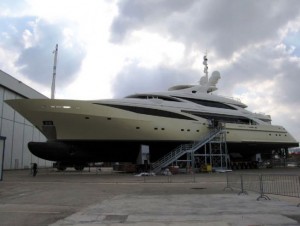 ISA (International Shipyards Ancona) have built their largest super yacht to date which has been spotted outside the shed in which she was built. The incredible new 63 metre motor yacht is the first of three superyachts over 50 meters due to be launched and delivered by the shipyard this year.

The magnificent 63m displacement vessel has an impressive long sloping stern and sleek and energetic lines with a moonstone coloured hull and a stark white superstructure. The yachts exterior was designed by Andrea Vallicelli along with ISA’s architects. Her interior which was designed by Patrick Knowles has been described as “Key West-styled” and incorporates the clever use of bamboo and natural materials.

The project employed 310 direct and indirect staff members. It has taken around two and a half years to complete the construction which was commissioned in September 2007 with her launch date planned ahead of schedule in April 2010, before the summer season in the Mediterranean.

Contact the CharterWorld team for more information on other ISA yachts in charter. 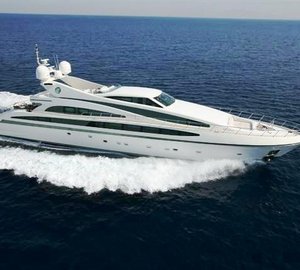 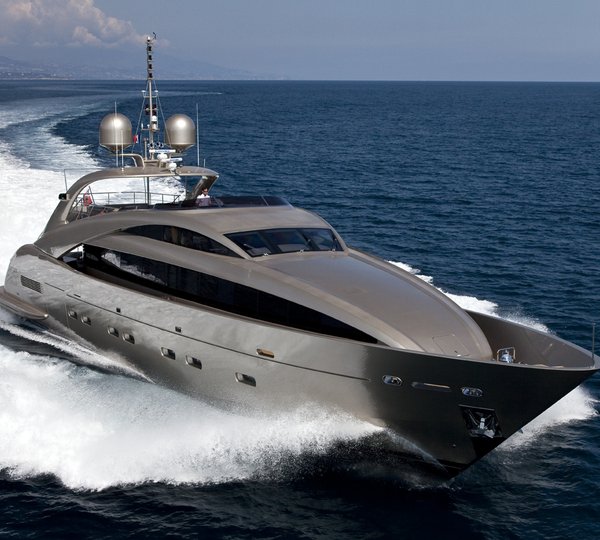 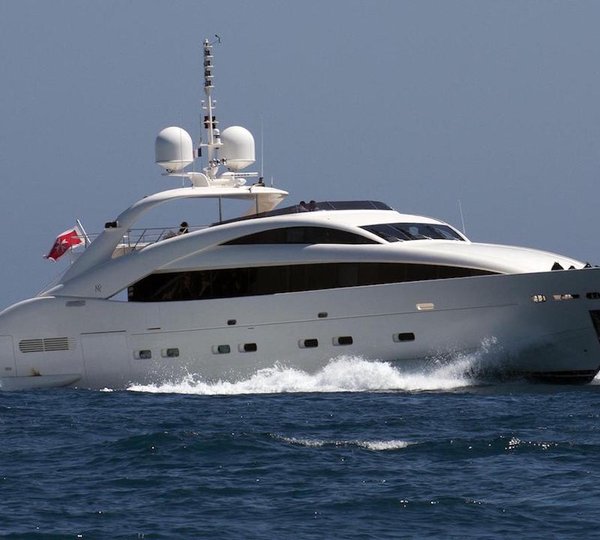 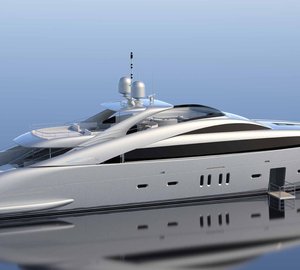 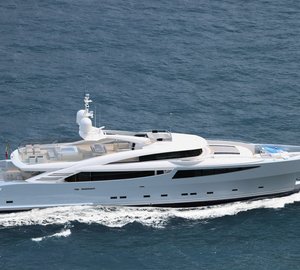 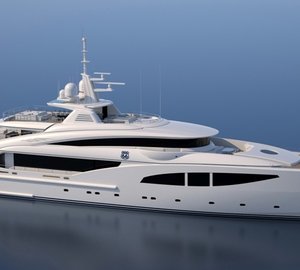 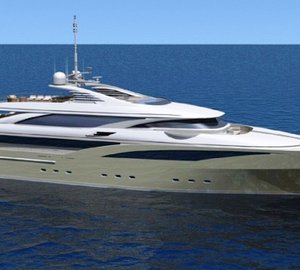