Last week saw the IPM Group receive the visit of JDC delegation, Jeju Free International City Development Center, led by President Kim Han-wook, who traveled from Korea to meet firsthand the best sailing facilities of the Mediterranean. This organization formed in 2002 depends on the Korean Ministry of Land, Infrastructure and Transport, and was created to support and promote national as well as international projects to help with the development of the city. 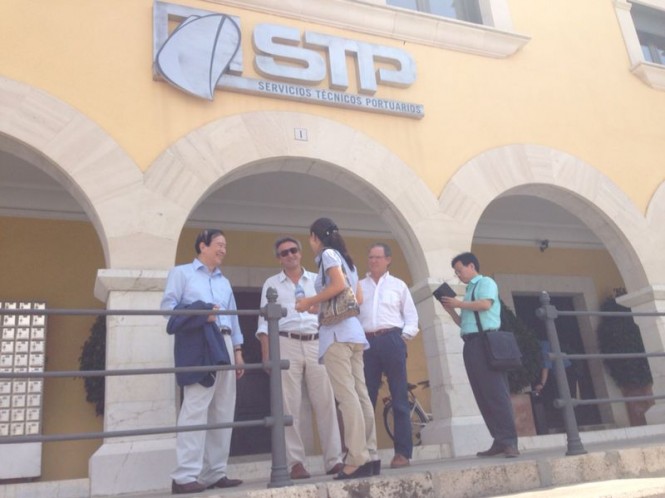 With the interest in developing a Marine major project on the island of Jeju, they wanted to meet Spanish sailing facilities that can be a reference when carrying out this ambitious project.

The visit was coordinated by CKIPM Marine Group, a company of IPM Group established in South Korea for the development of several nautical projects, one of which shall be the reference set on the island of Jeju, in which CKIPM is currently involved. The management team of IPM Group held the welcome and accompany them on this journey which included the visit to the Chamber of Commerce, received by its President José Luis Roses, and various nautical facilities leaders in the sector as representative as Marina Ibiza, STP Shipyard and Marina Port de Mallorca among others. 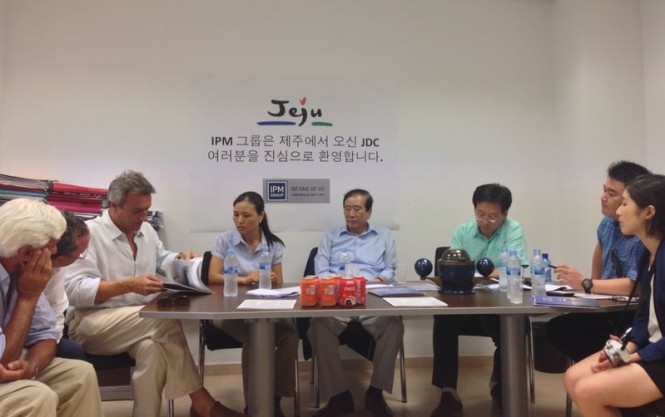 Once they had visited Mallorca, the delegation accompanied by CKIPM Marine Group team continued its journey through Alicante, Barcelona and Monaco, a CKIPM team’s initiative to offer a complete view of the wide possibilities that comprise the starting project. 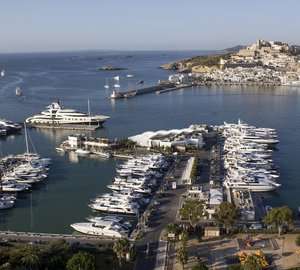 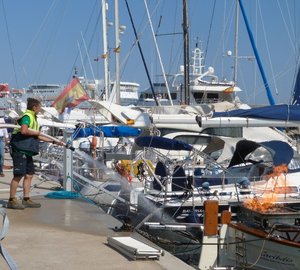 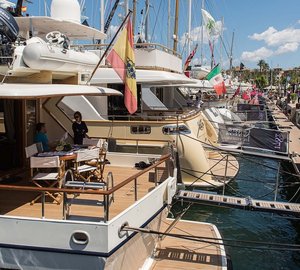