The smell of success is cascading throughout the fabulous Monaco yacht charter ...
Browse News Section

The smell of success is cascading throughout the fabulous Monaco yacht charter destination, positioned in the Western Mediterranean, following the completion of the very first Solar1 Monte Carlo Cup world solar boat championship. 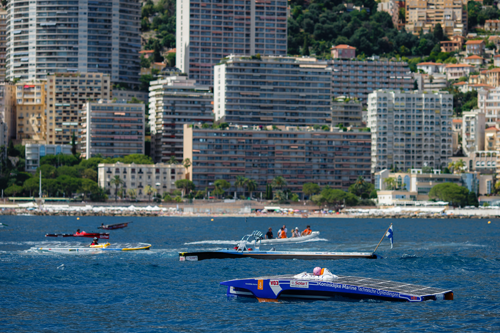 Three days of exciting festivities, filmed by Eurosport, attracted 24 teams from all over the world. The first Solar1 Monte Carlo Cup was held at the new Yacht Club de Monaco (YCM) which was designed by Lord Norman Foster. The core foundation of racing participants was made up of international university and college students who travelled from destinations from as far afield as the USA and Russia.

These futuristic vessels were designed and built by these young engineers who competed in 1 of 3 classes. Theses were A Class, Open Class and V20 and teams raced in fleet race, slalom and one-on-one sprints in front of the Principality, which was watched with great interest by passers-by and YCM members. 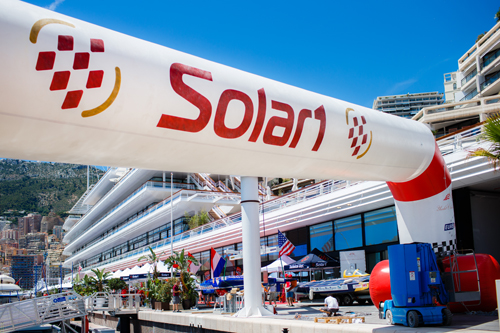 Champions of the event were the Dutch who pulled off a double, winning the Open Class (the most innovative, as there is only one restriction – the length – 8m or less) and in the A class (maximum length 6m and four solar panels). The Russian Team, Beluga, Powered by Synergy won the one-design V20 class (designed to plane on foils). Finally the Monegasques, who were the only team from the Mediterranean basin, took third in their Nakhimov Racing boat driven by Gianmarco Casiraghi, the son of Marco Casiraghi. Marco himself also played an extremely large role in the vision of the Solar1 Monte Carlo Cup.

Aside from racing, the on land activities never stopped. The stimulating solar conference attracted a range of speakers ranging from top universities and engineering businesses to extraordinary naval architects like Vripack, the technical partners for the Solar1 Cup 2014. This event drew in a variety of people of all ages, enthusiasts and curious passer-by’s alike. Solar1 guaranteed that this event was appreciated by one and all, with activities ranging from a live DJ playing right in the paddock to a children’s solar boat competition. This took place in the new YCM swimming pool, where 25 children from 5-14 participated in a miniature solar powered boat race to mimic that of the Solar1 Monte Carlo Cup. 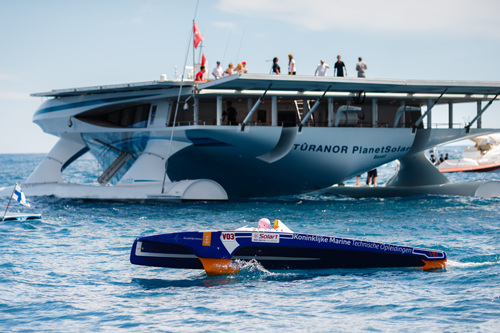 If that was not enough for this outstanding and successful event, Solar1 attracted the unique 30m PlanetSolar catamaran. VIP’s, teams and publics were able to view the highly powerful racing right from the top deck surrounded by 512m2 of photovoltaic panels with Gérard d’Aboville, Captain of PlanetSolar.

“We had a fantastic collection of boats here in Monaco! It’s fantastic to see this bright new generation bringing their knowledge to the development of this energy of the future. I am full of admiration for the ingenuity and creativity of the teams, some of whom are only 18. It’s a bold challenge but above all a message of hope for the future. The technology on trial today – and not without its risks – will one day, I hope, become the norm in the leisure boat sector.”

To top off this exquisite event Solar1 received a little thank you at the closing dinner from HSH the Sovereign Prince Albert II of Monaco, President of the YCM, whose commitment to preserving the planet is well known through his eponymous foundation. 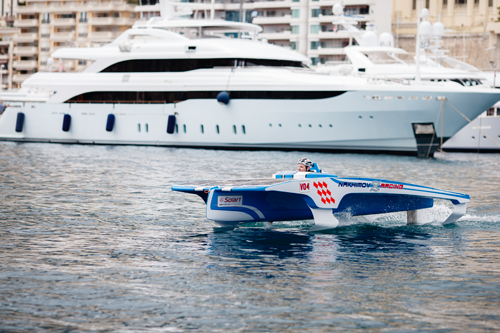 “Thanks to your ingenuity, your technical skills and scientific knowledge, you have shown that solar-powered propulsion is a very promising solution for the future – which I hope will be developed and applied in the leisure boat industry on larger vessels. It gives me great pride to see our Principality reviving a golden age, remembering that in 1904 the first power-boat races held here made a significant contribution to the development of the combustion engine. Monaco remains at the forefront of new technologies in the motor-boat sector.”

“It was a fabulous event and the fact they were able to bring their various clients from across Europe to meet in a single venue of this standard and involved in such a great couple of days was a huge success for them”. Joanne Pochet, West/Central Europe Field Marketing Manager for Enphase Energy. The departure from Quai Louis II of the PlanetSolar catamaran signalled the end of an epic 3 days of racing. As she made her way out to sea she was followed by the blazing horns of her fellow vessels showing their appreciation for the 1st ever race for boats powered by the sun on the open sea in the Mediterranean.

“This is not only an event which will be repeated but an event created to change opinions and impact the minds of the now and the future.” Sergei Dobroserdov, CEO of Solar 1, the driving force behind Solar1. 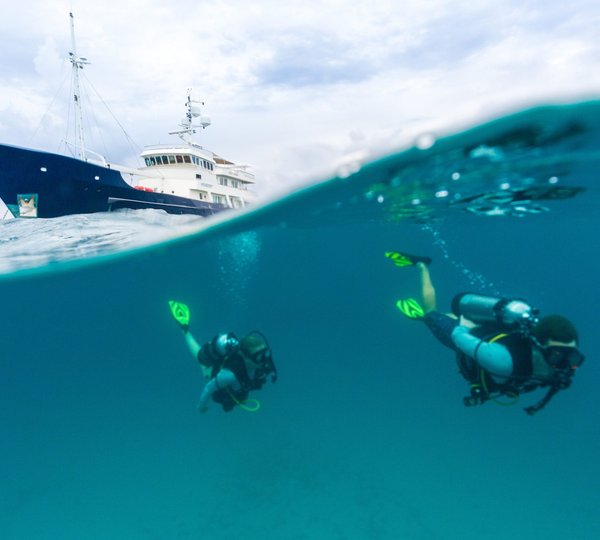 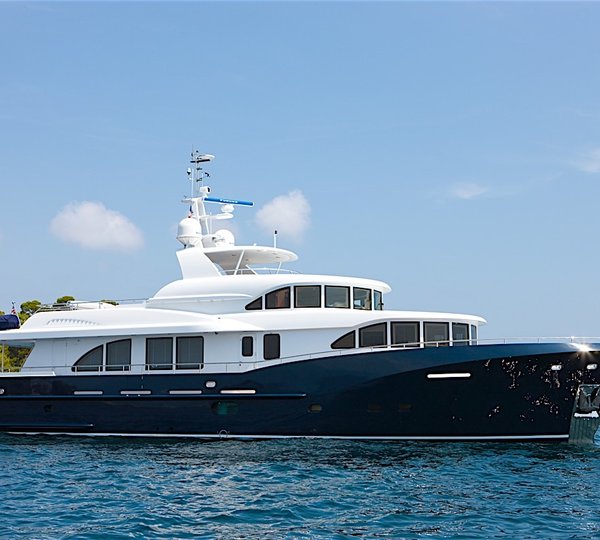 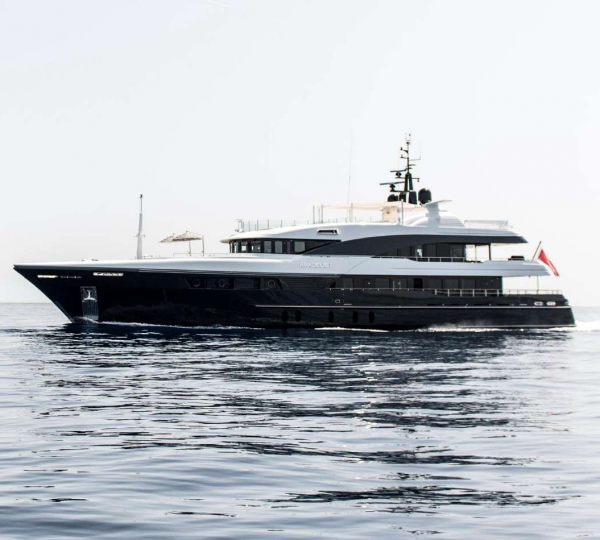 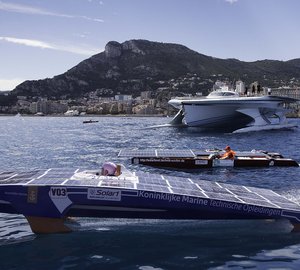 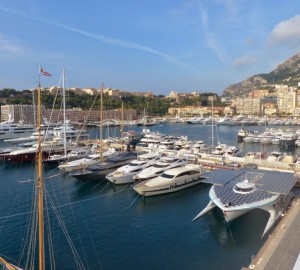 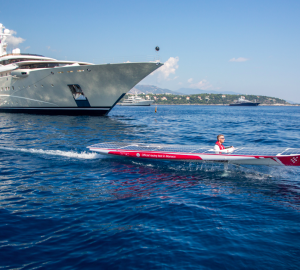 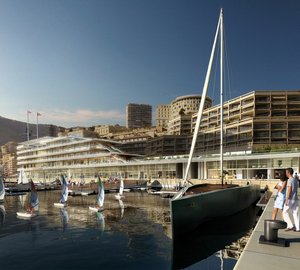