The recently concluded Superyacht Cup Palma 2013 was a resounding success, hosting a total of 20 superyachts from the world-renowned manufacturers. Claasen Shipyards was represented by four luxury superyachts of its fleet. The yard was also a ‘Silver Sponsor’ of the event. 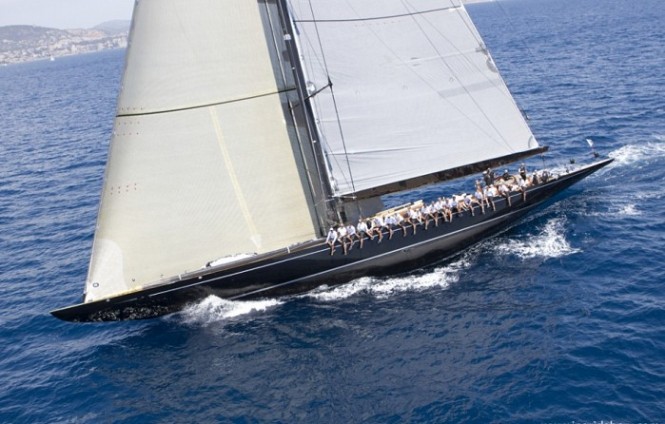 A great success of Claasen Superyachts at the 2013 Superyacht Cup Palma - www.ingridabery.com

The weather in the Bay of Palma was excellent, with a sea breeze of 15 to 19 knots on average and a wave height of only 1.5 metres. The calm conditions created a level playing field in which the tactics and teamwork onboard the yachts and their design & construction would ultimately make the difference.

The classic Claasen yachts that took part were all from the boards of Hoek Design and easily recognisable by their elegant and traditional lines, reminiscent of the stunning yachts built in the 1930s. This new generation of classic yachts also has modern underwater bodies that allow them to perform extremely well in the competition. The J-class superyacht Lionheart – the first J to be built in aluminium – was one of the participants in the Superyacht Cup. 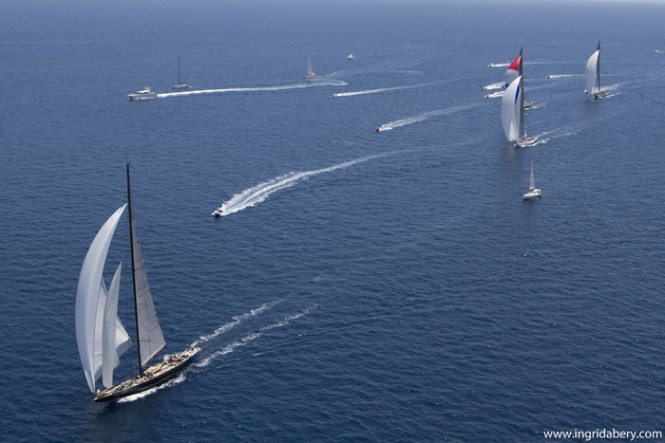 With Hoek Design responsible for the naval architecture, Lionheart was built by Claasen based on original drawings from the 1930s. And she certainly roared in Palma, coming second to luxury yacht Hanuman in the overall J-Class results. Lionheart actually led on points at one stage and will look forward to taking on the mighty J Hanuman again very soon.

In Class 2 of the non-J superyachts, Claasen’s Truly Classic 78 yacht Heartbeat won the overall cup thanks to a consistent performance over the days. The 27.50m Claasen charter yacht Atalante came in third in the same class to complete an impressive event for the yard. 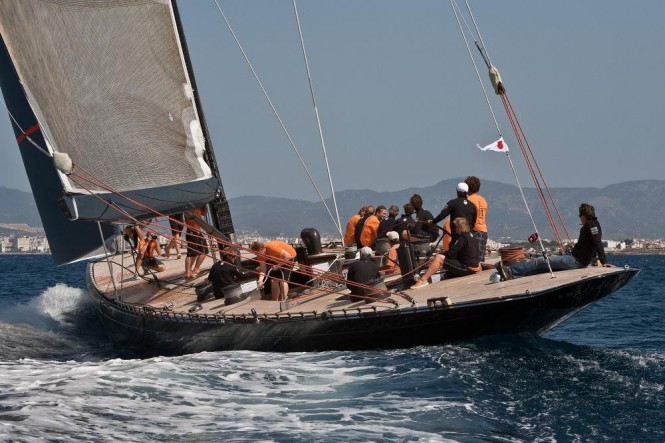 And there would have been more prizes if the rating system for the Class 1 had been a little more favourable. Despite taking line honours by a considerable distance on both the first and second race day, the Claasen-built superyacht Firefly was still not judged to be leader of the pack. Firefly’s owner and crew were so disappointed by the rating system that they informed the race committee of their wish to retire from the race. Rating system apart, however, Firefly, her owner and crew enjoyed three great race days.

Claasen Shipyards hope to compete in the Superyacht Cup in Palma de Mallorca again next year. The next event in which the yard will be participating is the Monaco Yacht Show, which takes place from 25 to 28 September. 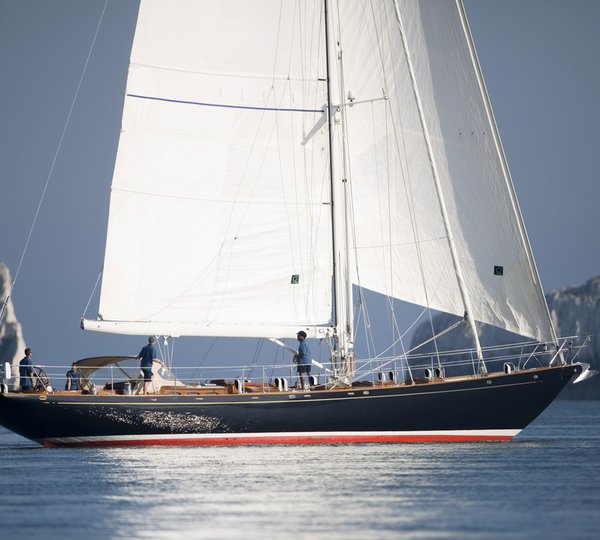 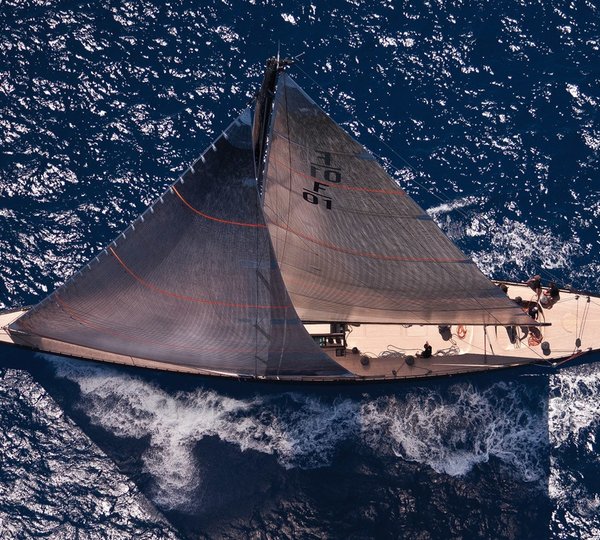 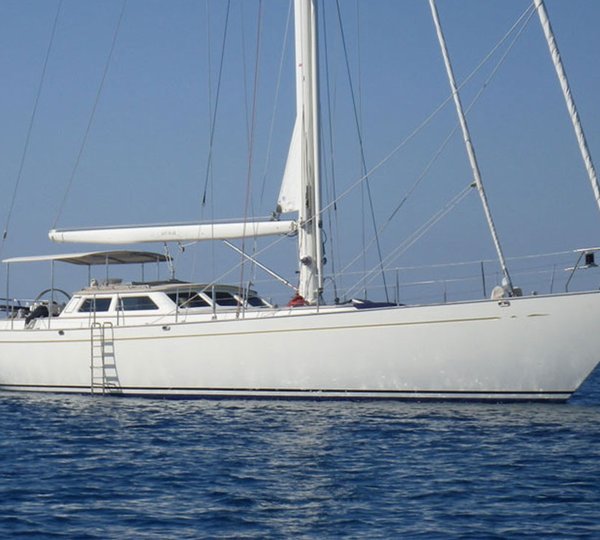 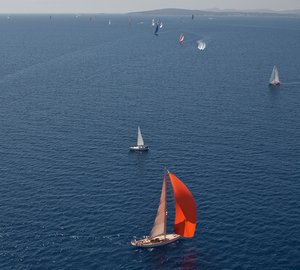