Presented to the superyacht market at the Monaco Yacht Show only a year ago, ...
Browse News Section

Presented to the superyacht market at the Monaco Yacht Show only a year ago, GO2 (pronounced “Go Two”) is a Cerion Energy’s highly effective diesel fuel additive. Since its launch, GO2 has received a DAME Award at METS and has more than 60 superyachts using the product all around the world. 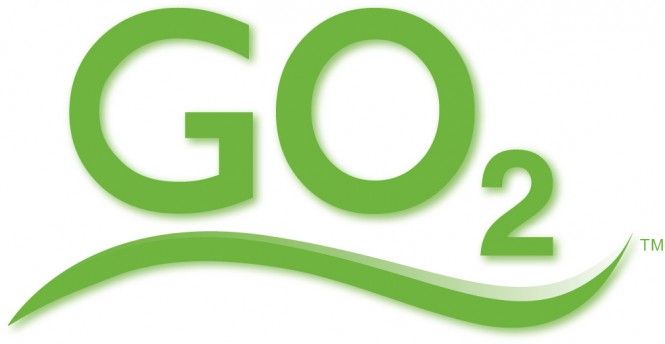 GO2 Global Yachting, the worldwide marketing and sales partnership between Cerion Energy and ECOsuperyacht, is planning a busy superyacht show schedule, exhibiting again at Monaco and METS in the same stand locations as last year, and for the first time at Fort Lauderdale in the US Superyacht Association’s Pavilion.

In response to demand from their regular users, GO2 Global Yachting will be unveiling a portable digital dosing system for the first time at the Monaco Yacht Show. The dockside unit, which is connected into the bunker line using standard camlock connections, enables users to achieve dosing at the required rate of 1:4000 at the press of a button. An alternative design allowing permanent engine room installation will also be available.

“This new dosing system makes dosing your diesel with GO2 as simple as connecting up the camlocks and turning on the power. We believe that this system is going to make it even easier for existing and future GO2 users to take advantage of the proven fuel economy and soot reduction benefits that come with using GO2” commented Richard Franklin, Managing Director of GO2 Global Yachting.

A team from GO2 Global Yachting will be on hand at the Monaco Yacht Show stand QH2 on Quai D’Hirondelle, to answer questions about GO2 and the dosing system. 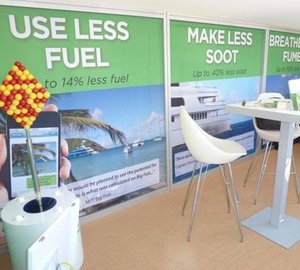 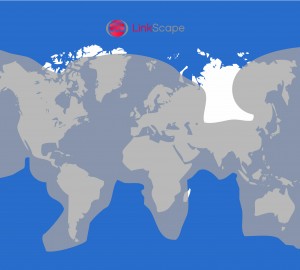 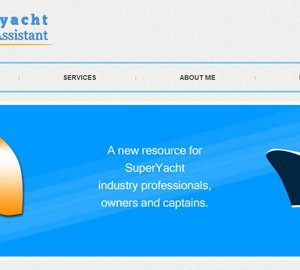 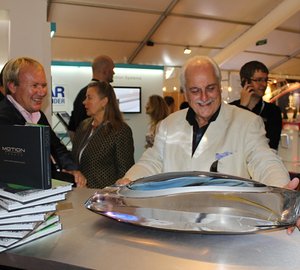