It will be a flying start for Princess Yachts in 2014, with three amazing boat ...
Browse News Section

It will be a flying start for Princess Yachts in 2014, with three amazing boat show displays at London, Düsseldorf, as well as Miami. 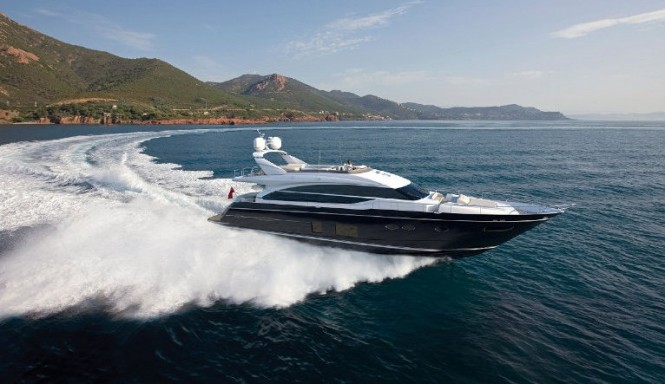 Each show will feature new and exciting models from the Princess range. The highly acclaimed V48 Open will make her UK debut at the London Boat Show (4-12 January 2014) at ExCeL, London, where Princess will deliver the largest and most spectacular display the show has ever seen, with 10 boats exhibited.

The V48 Open will be presented amongst a stunning collection of ten motor yachts, including the new 88 Motor Yacht and Princess 43, both of which will appear at the show for the first time, and the 82 Motor Yacht, 72 Motor Yacht, Princess 64 and 56 flybridge models as well as the V57, V52 and V39 sports yachts.

Across the Atlantic, the Miami Yacht and Brokerage Show (13 – 17 February 2014) will play host to the world premiere of the new Princess S Class, with the S72 yacht making its debut. The first of a new breed of Princess yacht, the S72 will set a new standard on performance, style and on-water attitude.

Fitted with twin Caterpillar or MAN engines from 1622hp to 1800hp, the S72 will handle every bit as well as she looks. A proven deep-V hull and low centre of gravity will deliver class-leading ride quality, with speeds expected to pass 37 knots, along with a highly efficient cruising range. With intelligent design and sleek looks to match the S72 will be a true show stopper. 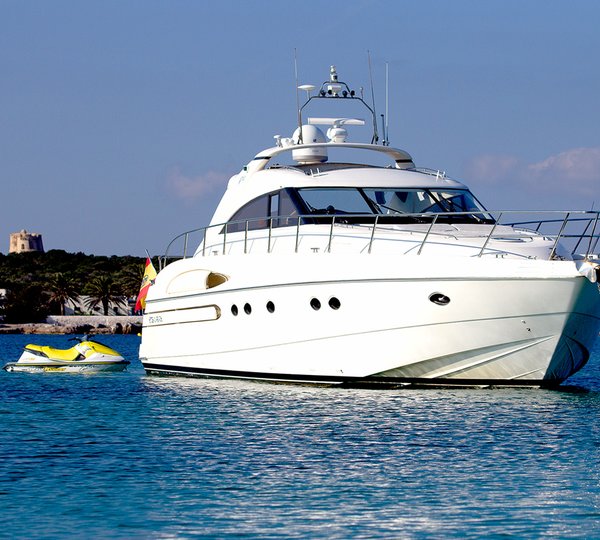 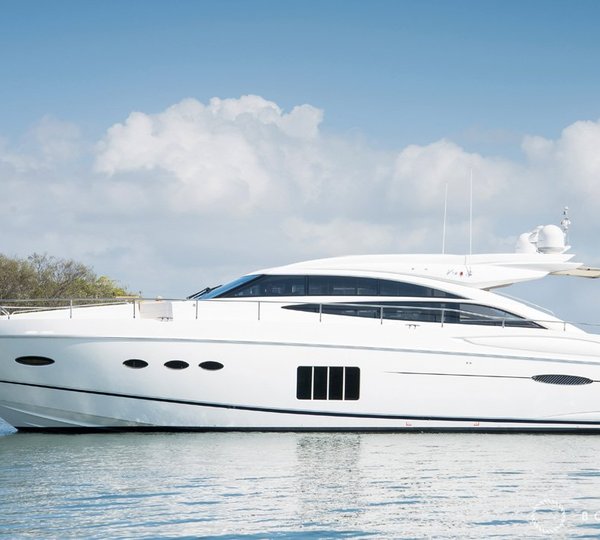 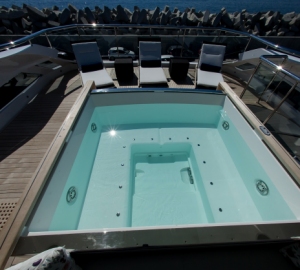