The prestigious American shipyard, Palmer Johnson, has successfully handed over the all-new 52,4-metre motor yacht BLISS to her new Owner. A sister ship to luxury yacht DB9, superyacht BLISS is the second PJ170 vessel, previously known under project name ‘Apollo’. Her striking interiors have been created by acclaimed Nuvolari Lenard. 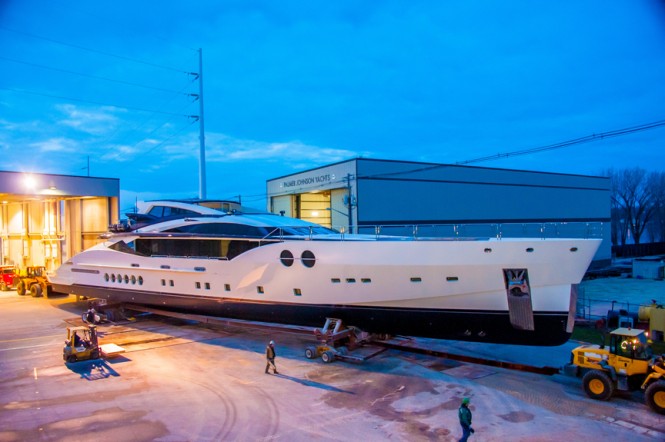 Second PJ170 luxury yacht BLISS can sleep up to 10 guests in utmost in luxury. She boasts five beautifully appointed suites. Among special features of this superb vessel belongs an impressive 8-metre counter-current swimming pool on the foredeck.

Below is a gallery for the outstanding charter yachts built by Palmer Johnson. 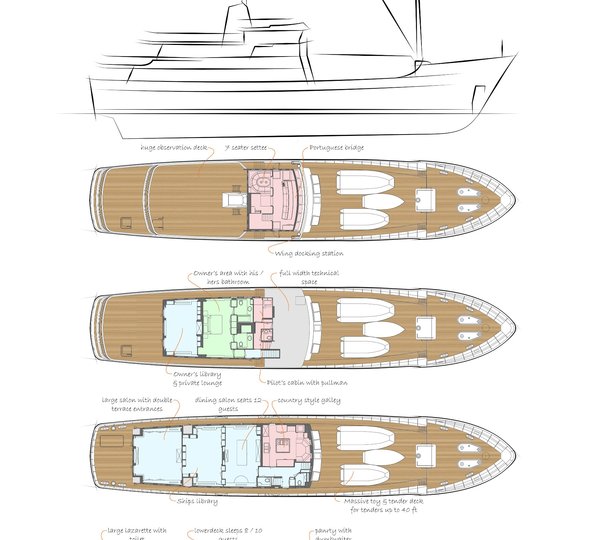 PIONEER (ex Putty VI, Turmoil) is an exceptional charter yacht built by Palmer Johnson in 1996 and ... 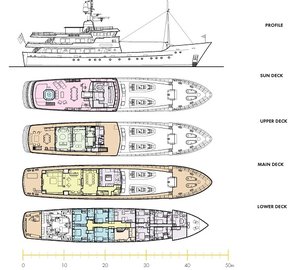 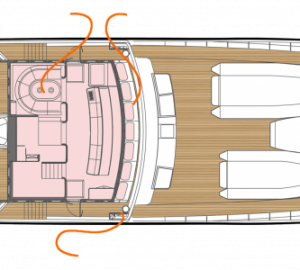 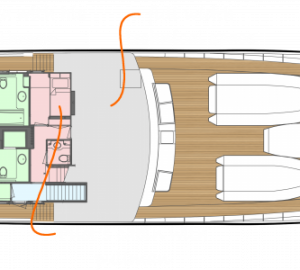 The vessel has excellent construction and engineering and is known to be extremely quiet and ... 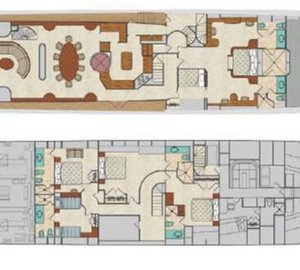 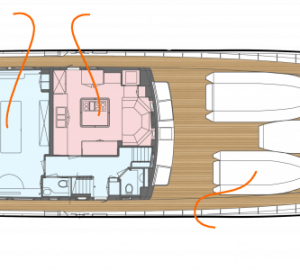 All the guest staterooms benefit from two large deadlights each and one in the shower room, making ... 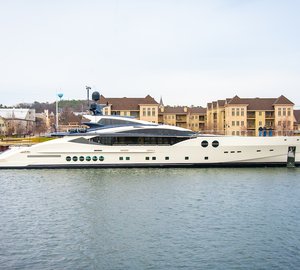 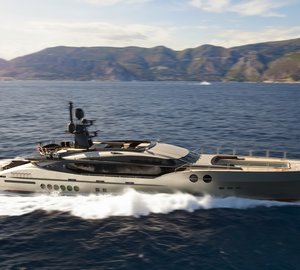