The winners of this year’s 10th Asia Boating Awards were unveiled during ...
Browse News Section

The winners of this year’s 10th Asia Boating Awards were unveiled during a black-tie gala at Hotel ICON in Kowloon East on the first night of the annual Hong Kong Gold Coast Boat Show, which took place from May 9 to 11. The Awards are annually organised by Asia-Pacific Boating and China Boating magazines.

Bringing together industry leaders from Asia and around the world – as well as VIPs such as Dr. Cecil Chao, and Mr. Brandon and Mrs. Jenny Chau – the theme of the evening was The Great Gatsby, beginning with hors d’oeuvres and cocktails such as Grey Goose martinis and Dewar’s whisky, followed by a gourmet dinner, the awards presentations and performances by jazz dancers. Also on hand were representatives of the Hong Kong charity Yan Oi Tong, Chairperson Ms. Jenny Ng Ming-Chun and 1st Vice Chairperson Ms. Clarea Au Suet-Ming, who received a cheque for HK$100,000 on the charity’s behalf.

“This was a very special evening for all of the guests, nominees and, of course, the winners who have worked so hard to make their companies, brands and boats a success in Asia, especially in Mainland China. It was also a celebration of the 10th anniversary of the awards, as well as China Boating magazine,” says Glen Watson, Editor-in-Chief of Asia-Pacific Boating Magazine. “I want to thank all of the people working in the yachting industry, both here and abroad, and our sponsors for their continued support in cementing Asia-Pacific Boating and China Boating as the region’s leading yacht titles.”

The list of nominees came from online polling of Asia-Pacific Boating readers, with the winners determined by a panel of judges selected for their expertise as well as their ability to make informed, impartial decisions.

The 2014 Asia Boating Awards Winners are: 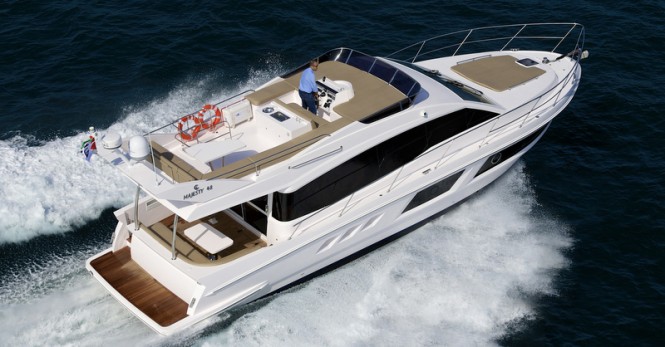 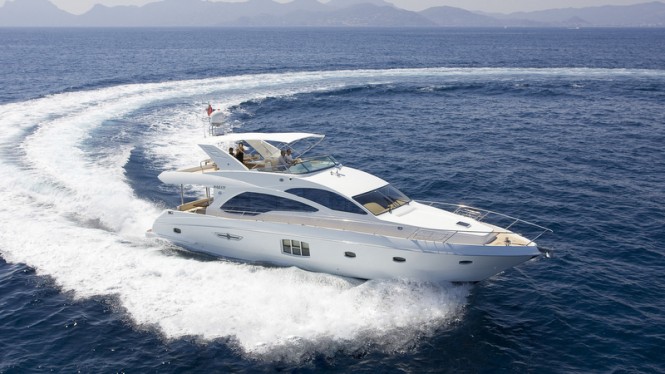 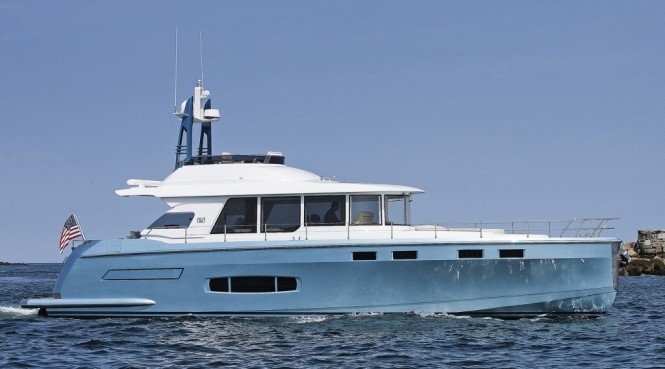 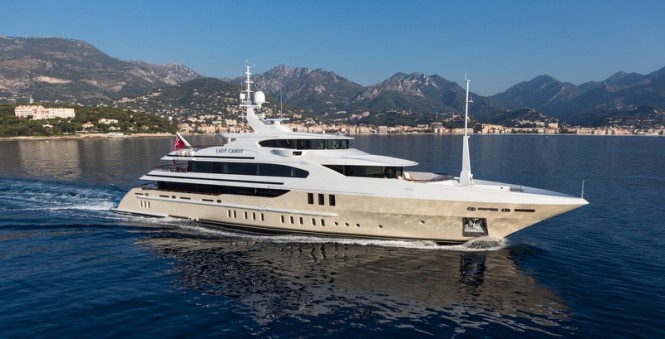 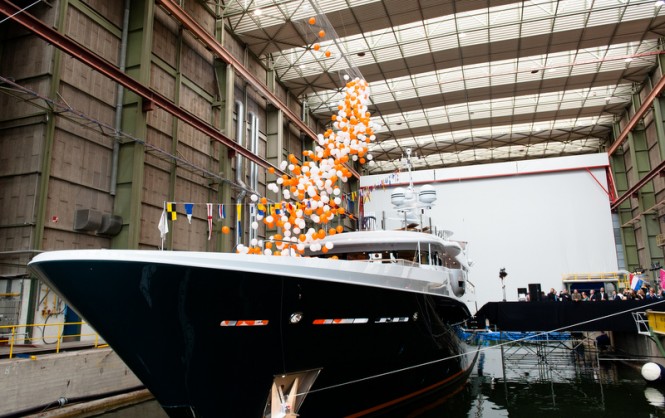 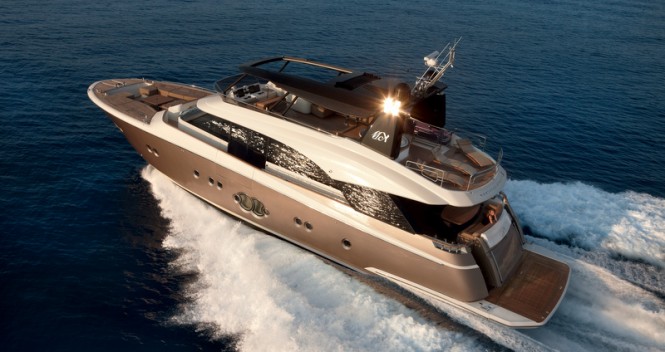 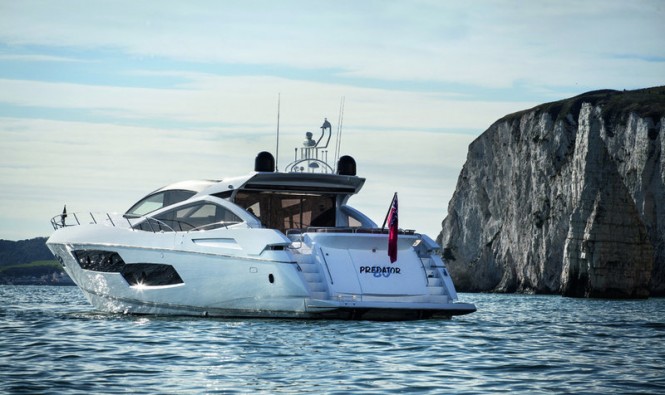 Best Asian Marina of the Year

Asian Regatta of the Year

Personality of the Year

Best Yacht Design of the Year 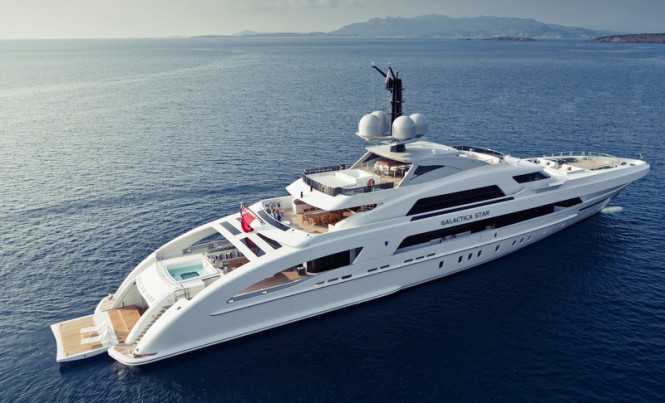 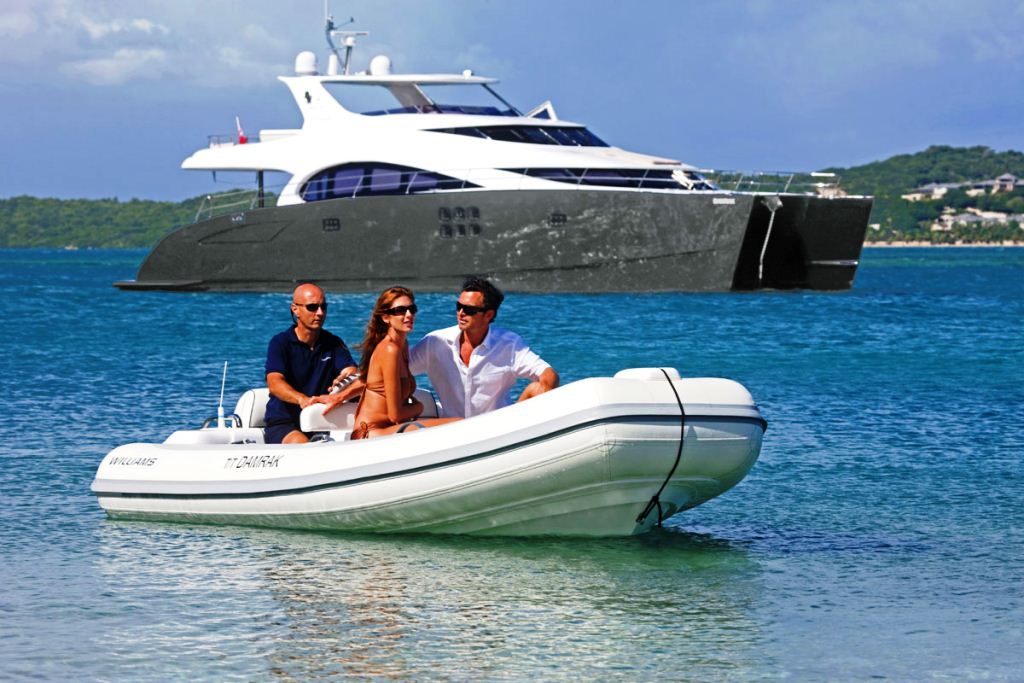 Green Maritime Company of the Year 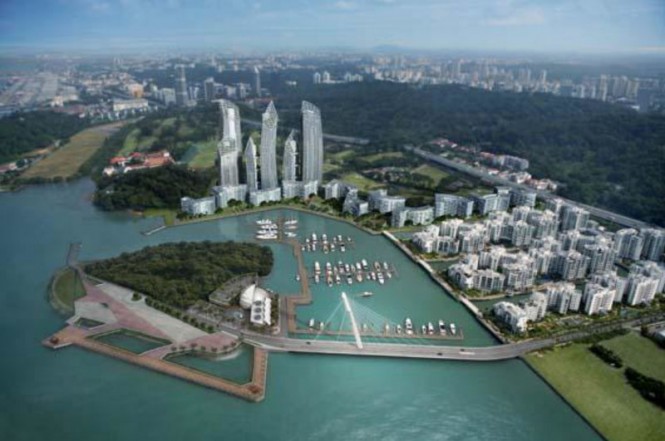 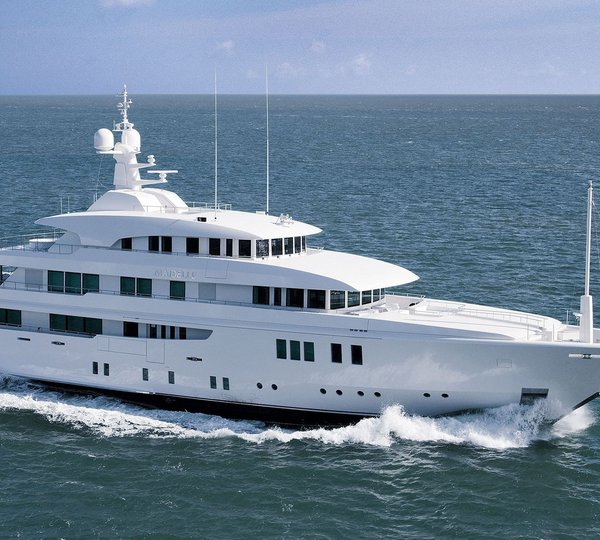 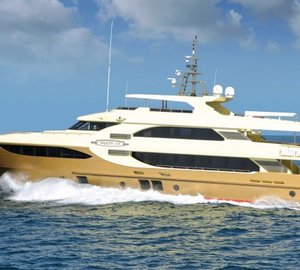 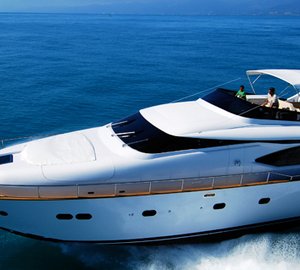 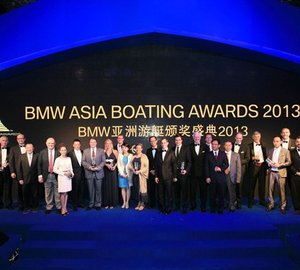 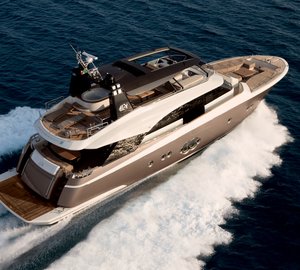