Asia Pacific Superyachts (APS) Indonesia is celebrating its 5th anniversary this year. The Indonesia office has been the ‘baby’ of APS, with branches like Singapore, Phuket, as well as the Maldives, being long established in the popular yacht charter destination – Asia. But the recent addition of a New Zealand APS branch means the ‘new kids’ of Indonesia have graduated somewhat, with APS representing the Asia & Pacific region. 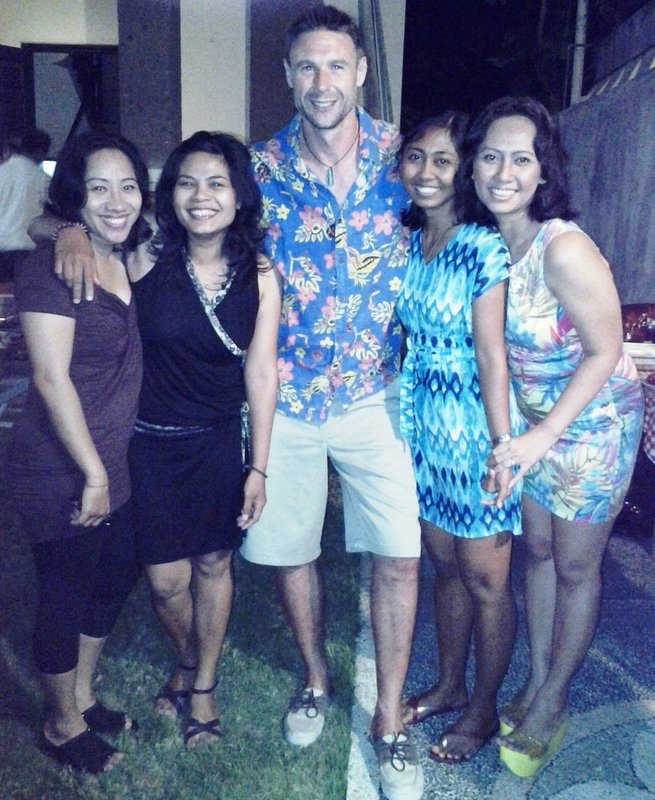 “Our Indonesia office has enjoyed a very busy year in closing out five highly successful seasons that have seen the archipelago gradually open up into the world class cruising destination it has always promised to be”, reports Asia Pacific Superyachts Indonesia General Manager, Richard Lofthouse.

“We are thrilled with the journey thus far. I could never have dreamed 5 years ago we would be where we are today, working with some of the most amazing boats in the world, exploring parts of Indonesia that just blow their minds. Every year it more just opens up and we discover new things. And we are only getting started!”

“It is great to be part of APS and has really helped us establish credibility right from the start,” Lofthouse says. “At that time Indonesia was treated with some trepidation by many yachts and so it took a trusted company like APS to open a branch here to balance that out. Once we had a few happy captains under our belt, it just snowballed from there.” 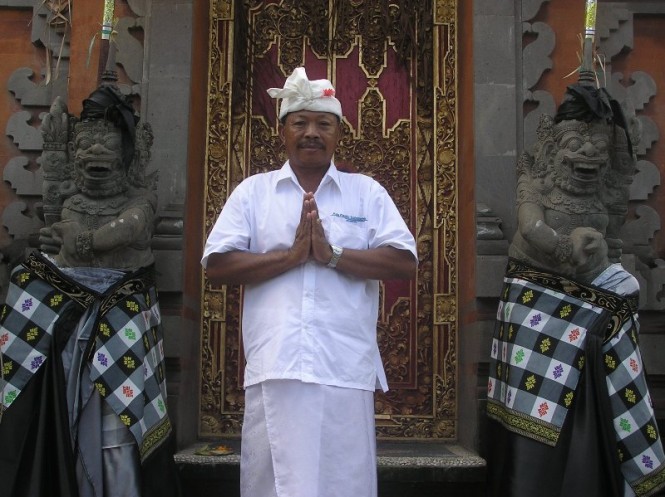 The APS Indonesia Team celebrated their fifth year in style with a Balinese party at company Director Made Gerip’s house looking out onto Benoa Harbour, Richard notes: “As well as traditional ‘Babi Guling’ (roast suckling pig) from the village there was also a great range of food and drinks that kept everybody happy, including a few visiting Superyacht Captains from yachts still in Bali.”

“This year has seen us exploring whale sharks out in Biak and Dani tribes in far Eastern Papua – two sensational experiences for all involved. We have also flown helicopters out to film volcanic eruptions and landed a private jet on a runway built for a space shuttle landing (I am not making that up!). We have moved approximately 20 tonnes of food and spare parts around an area bigger than North America (all in pretty good condition I’m happy to report!) and supplied good quality fuel in places we had to first look up in an atlas!”, reports Richard. “All in all it has been a year of great exploration spanning pretty much the archipelago – from remote islands on the northern Malay border to Sumba way down south. We’ve scored surf way out west in Nias, Sumatra and been up in the hills on the border of Papua New Guinea.

“To accomplish all of these new developments, we added significantly to our APS Team and now have specialists in all areas of interior, engineering, provisioning and logistics. We have on staff Indonesian former superyacht crew who understand the needs of our clients and know how to get them done on home soil. Most importantly, we have a dedicated and happy team who absolutely love what they do”, Richard says.

“From Made Gerip who has been helping yachts to come to Indonesia for over 20 years to our newest members, everybody is very proud to be of service and help these beautiful yachts to enjoy Indonesia. Without doubt we have one of the best cruising grounds on the planet here and we want to show it to everybody and have a lot of fun in the process. Five years have flown by and many boats of all shapes and sizes have come but one thing is for sure – APS Indonesia is just getting started!”

Congratulations to the APS Indonesia team and long may the success continue!

Indonesia – a country truly stunning in size, scenery and variety spread over 17,000 islands with all but 6,000 uninhabited. A yachting voyage to any of the little-known islands provides adventure and new experiences with many gorgeous and fascinating islands just east of Bali. 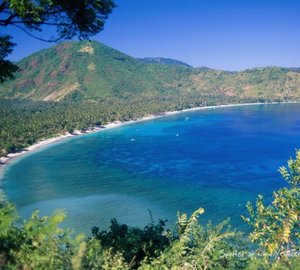 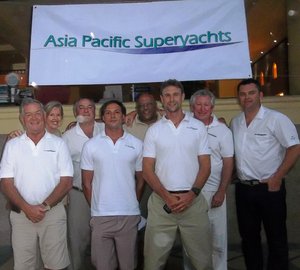 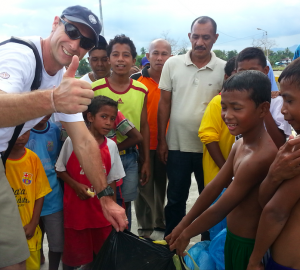